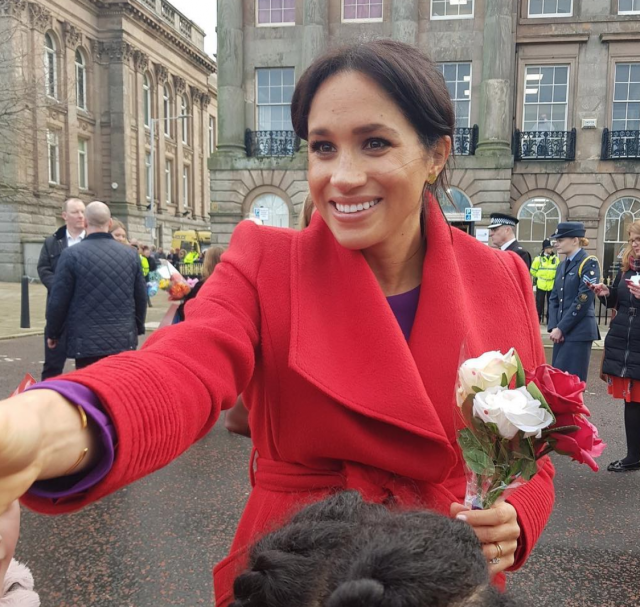 Meghan Markle has reportedly lost another royal aide, less than one year after she married Prince Harry.

The Daily Mail has reported that Amy Pickerill, who was appointed as Meghan’s assistant private secretary last year, has handed in her notice.

It’s believed Amy will leave her post after Meghan and Harry move to Frogmore Cottage in Windsor this month.

A royal source said, “Amy is leaving. It’s very sad for her colleagues, as she is a really popular member of staff.”

“She has agreed to stay on to help them with the birth of the baby and organise their new household, but will then move on.”

Amy’s departure has raised a lot of eyebrows, as she was tipped to succeed Meghan’s private secretary Samantha Cohen.

Back in December, The Sunday Times reported that Samantha “has let it be known that she intends to leave after Meghan’s baby is born.”

The 50-year-old has worked for the British royal family for 17 years, and previously worked as Queen Elizabeth II’s assistant private secretary.

At the time, multiple reports suggested Meghan’s “difficult” behaviour had caused a strain within the royal household. 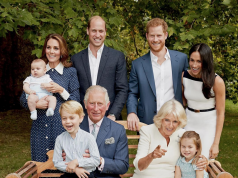