An intruder disguised as a priest spent the night at the Queen’s Windsor Castle on April 26.

An insider told TalkTV: “[He] said his name was Father Cruise and claimed to be a friend of the battalion’s padre, the Rev. Matt Coles. He was invited in and offered something to eat in the Officers’ Mess.” 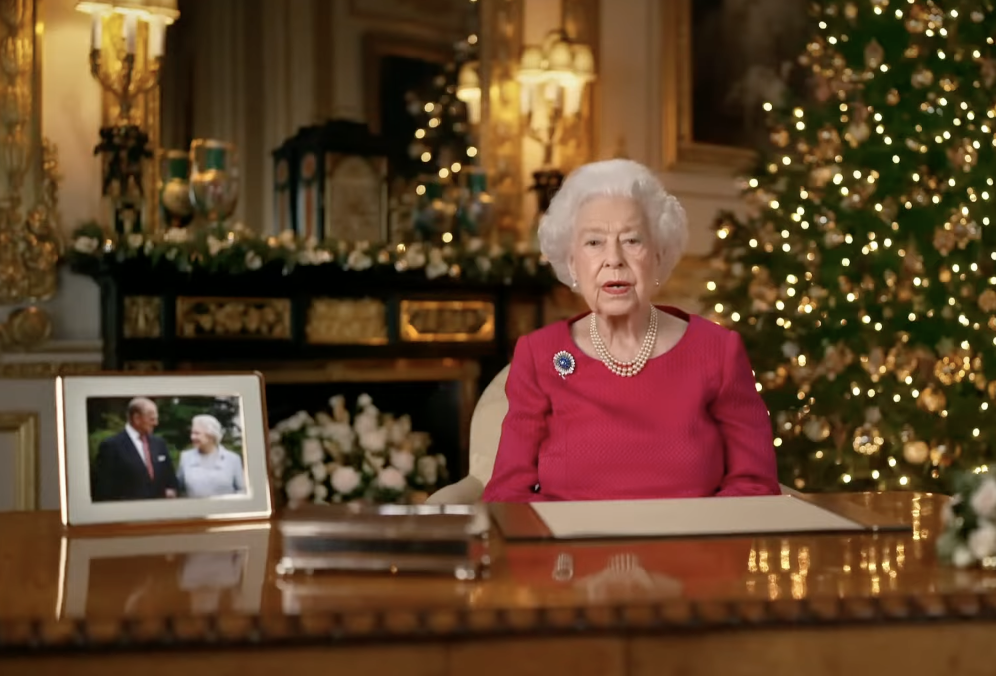 The source said that after a few hours, the intruder was “drinking with officers in the bar” and began telling stories of his life including a story about serving in Iraq.

The source continued: “He was telling lots of tall stories, and the lads were enjoying his banter and having a few drinks.”

“It was only later when he started talking about how he had worked as an ejector-seat test pilot and had some organs replaced that the chaps started to get suspicious.”

Security at Windsor Castle did not conduct a further investigation into the man and police were not alerted about the situation until the morning.

A spokesperson for Thames Valley Police told Harper’s Bazaar: “We received a report of an intruder at Victoria Barracks in Sheet Street, Windsor, at 9:20 a.m. on Wednesday [April 27].”

“Officers attended and removed the intruder from the barracks. No further action was required.”

A spokesperson for the Ministry of Defence also told the outlet: “The Army takes this breach of security extremely seriously, and it will be thoroughly investigated as a matter of priority.”

“This incident is now part of an ongoing investigation, and it would be inappropriate to comment further at this time.”

This isn’t the first intruder to make their way into the Queen’s home as a trespasser carrying a crossbow made their way into Windsor Castle on Christmas morning in 2021.

That intruder had allegedly used a rope ladder to scale a metal fence and enter the gardens where the Queen had been staying with her family at the time.

The man was swiftly arrested before any harm was done.

Everything you need to know about the 2022 Billboard Music Awards