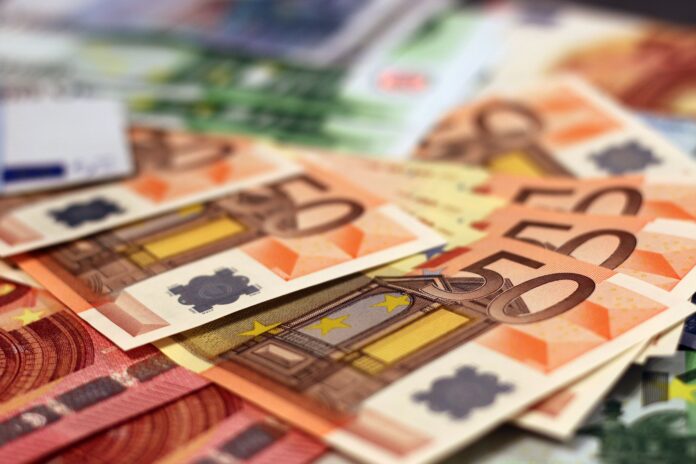 Budget 2023 was announced today, with a clear focus on the rising cost-of-living.

Minister for Finance Paschal Donohue and Minister for Public Expenditure Michael McGrath have delivered their budget speeches to TDs in Dáil Éireann.

Here’s how it will affect you:

Publicly funded IVF (In vitro fertilisation) will begin in 2023.

There will be free GP care for 400,000 more people, while funding has been announcement for 6,000 additional healthcare staff and 650 acute and community beds by the end of 2023.

Hospital inpatient fees have been abolished for adults, which will see savings of up to €800 per year.

A zero VAT rate will be applied to hormone and nicotine replacement products and to the small amount of period products which are subjected to the 9% VAT rate.

There has been €58 million allocated to mental health services. 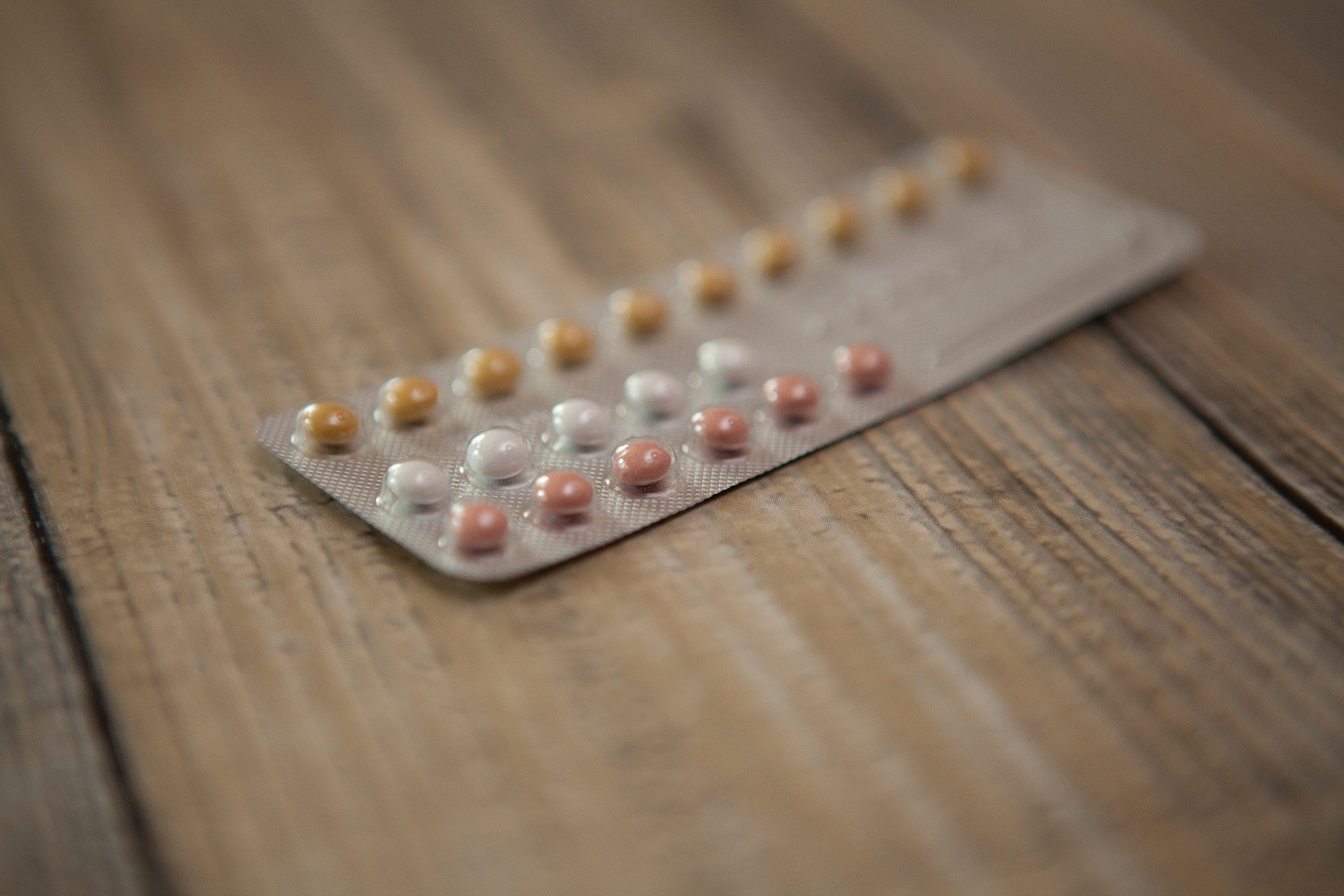 Childcare fees are to fall by an average of €1,200 per year per child, which will mean a projected reduction of 25 per cent.

Subsidies for paid to childcare providers under the scheme are set to increase from €0.50 per hour to €1.40 per hour, for a maximum of 45 hours per week beginning from January 2023. 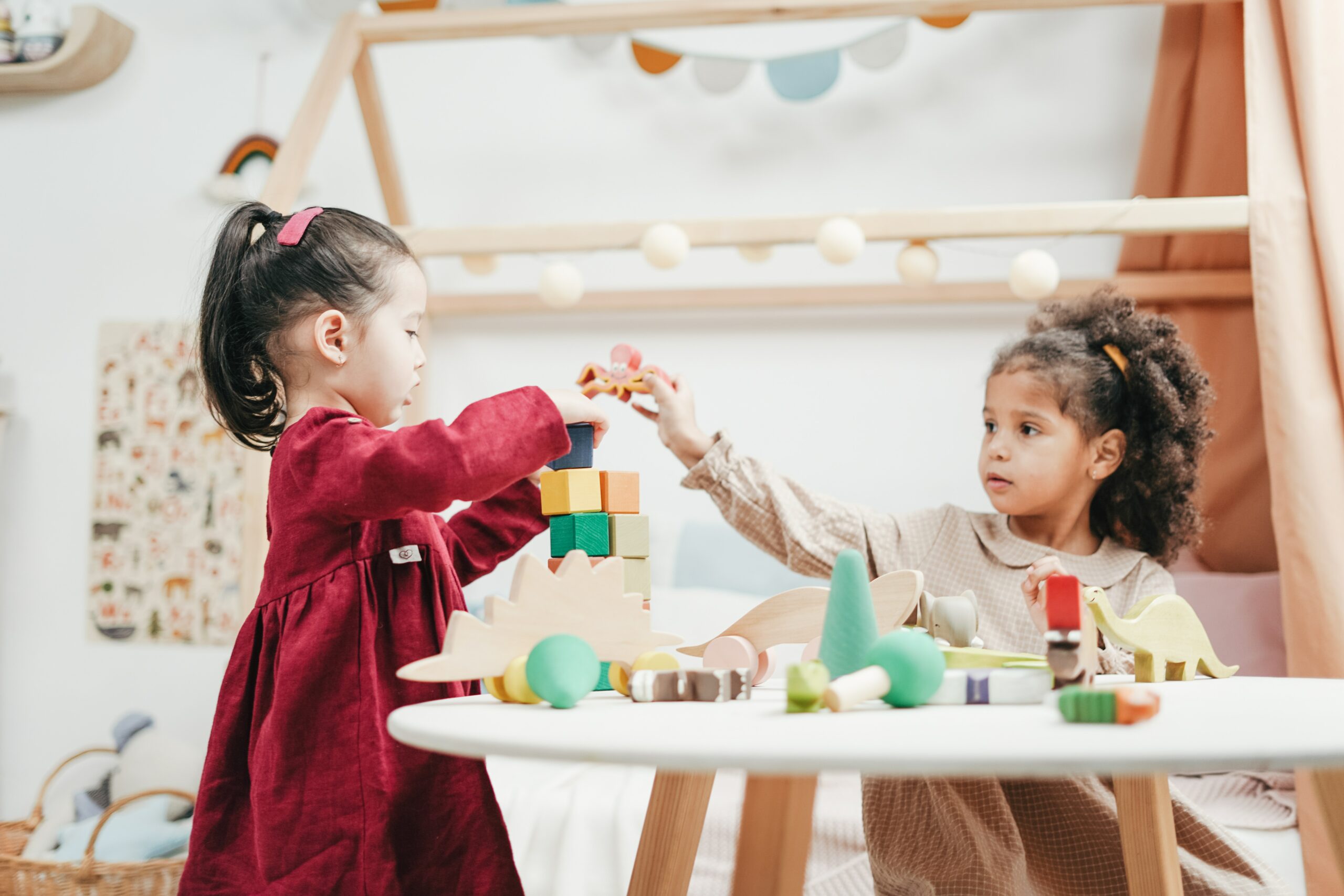 All students will see a €1,000 reduction in fees this year regardless of income, which will come into effect immediately.

SUSI grant recipients can expect to receive a once-off double payment, while the grant will increase by between 10-14% beginning in September 2023.

370 additional teaching posts are to be introduced to reduce student-teacher ratios to 23:1.

An additional 686 teachers will support those with special needs, with an additional 1,194 SNAs.

Approximately 4,800 extra apprenticeship placements will be funded from next year. 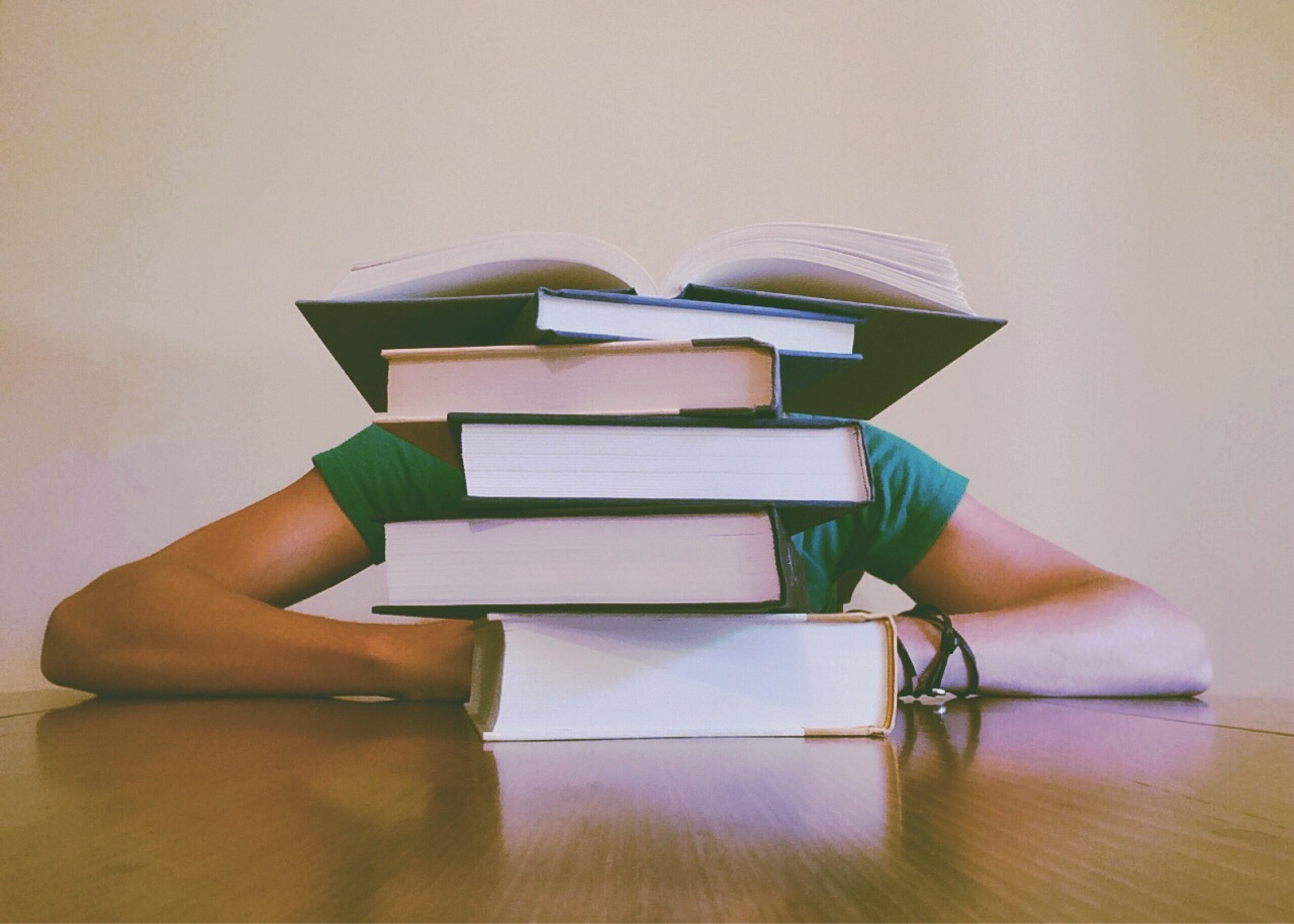 Households will receive a €600 payment for household energy bills across three instalments – one before Christmas and two at the start of 2023.

The 20 per cent reduction in public transport fare will continue until the end of 2023, with additional youth travel fare reductions.

The Coalition announced a €500 rent tax credit which may be claimed for rent paid in 2022, and the same again next year, which will bring the value to €1,000.

The Help to Buy scheme for first-time buyers has been extended for another two years, bringing it to the end of 2024.

A new vacant property tax was also announced for house occupied for less than 30 days in a 12-month period, the rates of payment are three times the property’s existing local property tax.

€215 million is to be allocated for homelessness services. 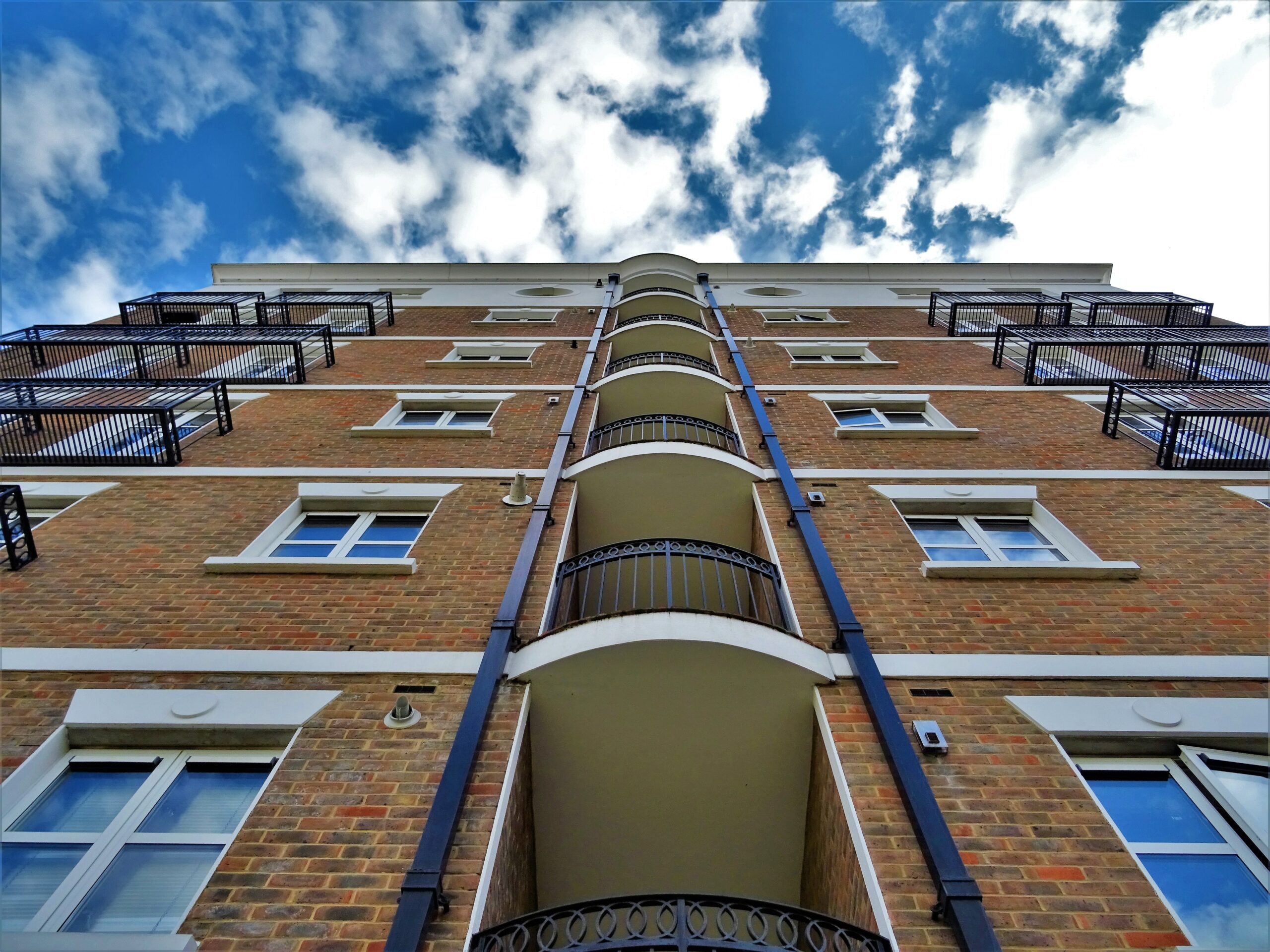 Social welfare payments are set to be increased by €12 per week overall, and there will be two double payments – one in October and one in early December.

Fuel allowance is set to be increased and the threshold will be change to allow more people ti become eligible. There is also set to be a €400 lump sum for those on fuel allowance.

A once-off payment of €500 for carers of people with a disability will be issued in November, along with a €200 lump sum paid to those on living alone allowance before Christmas.

There will also be a once-off payment of €500 for working family payment, which will be paid in November.

The Coalition announced a €200 million scheme administered by Enterprise Ireland for larger firms involved in exporting and manufacturing, which will see businesses eligible to receive up to €2 million in financial aid.

They also announced a second scheme, the Temporary Business Energy Support Scheme (TBESS), which is targeted at SMEs and administered by the Revenue Commissioners, will cover 40% of the increase in electricity or gas bills, up to a maximum of €10,000 per month per business.

Employers can choose to allocate up to €1,000 in tax free bonuses, which has increased from €500. 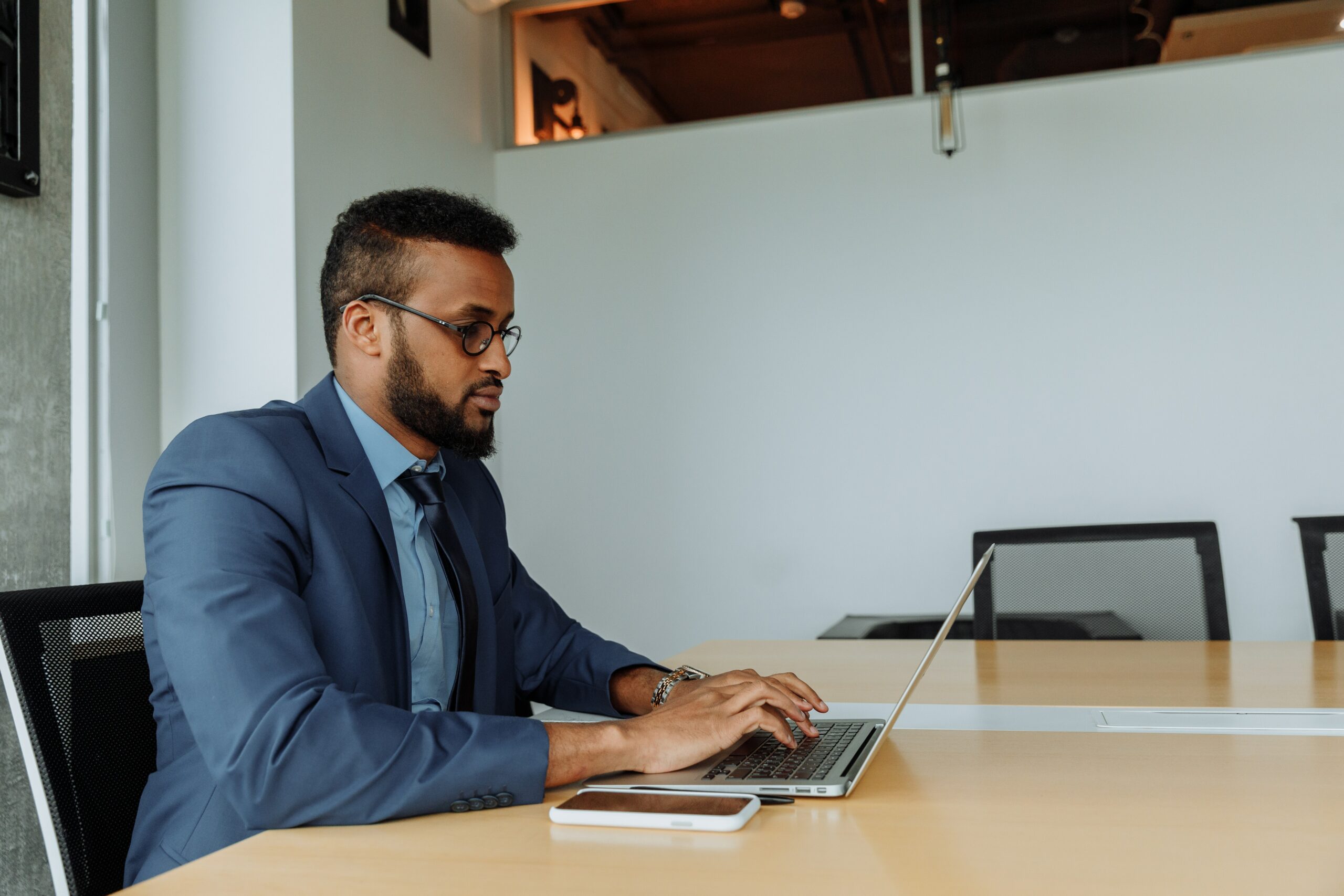 Excise duty on a 20-pack of cigarettes will be increased by 50c.

The 9% VAT rate will continue until next February.

The cost of special exemption order is to be halved for late-night entertainment venues from €110 to €55.

Carbon tax will increase, but it will be offset by the national oil reserve levy, which means that the price of petrol and diesel at pump won’t change.

A MAJOR update is coming to WhatsApp