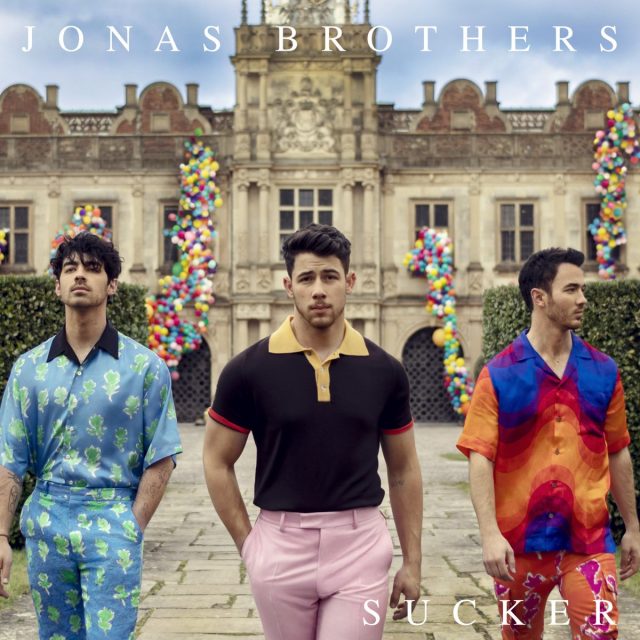 The Jonas Brothers have officially confirmed their comeback.

Following weeks of speculation, the boyband have announced that they’re reuniting, after splitting in 2013.

The band are marking their comeback by releasing their brand new single ‘Sucker’ tomorrow, on March 1st.