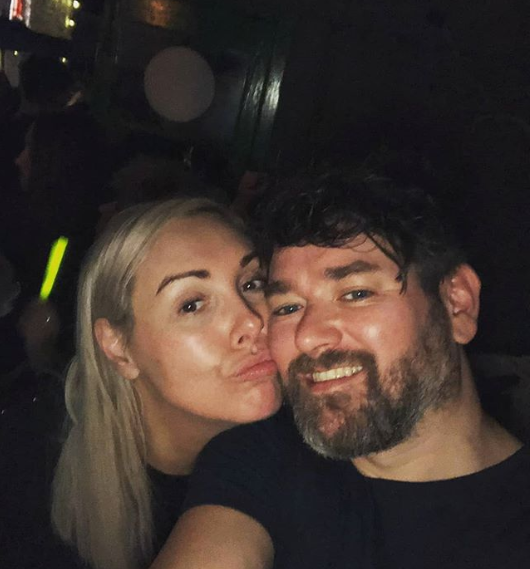 Tracy Clifford has announced that she is engaged to her boyfriend Mark.

The 2FM presenter confirmed the news today on her radio show, after entertainment reporter Tara Stewart corrected her when she referred to Mark as her ‘boyfriend.’

Tara insisted that he wouldn’t be happy with being called her ‘boyfriend’, as she encouraged Tracy to announce the news.

The radio presenter laughed off her colleague’s comments and revealed that she got engaged last week.

Both ignoring the squelch of our wet socks, because the view up here, overlooking Keem Bay in Achill is ❤ . #achill #achillisland #keembeach #keembay #instaireland #comayo #myman

After she was forced to confirm the news live on air, Tara then returned after a song with the entertainment news where she once again announced Tracy’s news.