Liam Payne has confirmed that he has been “speaking to” his former bandmates, amid rumours One Direction are set to reunite.

The 26-year-old spoke to James Corden on the home version of The Late Late Show last night.

“I’m not allowed to say too much obviously because I would be giving it away,” he confessed.

“We’ve been speaking a lot more at the moment, I think we are all feeling that that ten year… it’s a very special moment.”

.@JKCorden asks @LiamPayne if there are any big plans in the works for One Direction’s 10th anniversary 👀 pic.twitter.com/s4JHRPAvJh

The Strip That Down hitmaker mentioned that he spoke to Niall Horan and Louis Tomlinson on FaceTime recently, but he didn’t mention Harry Styles or Zayn Malik.

“See that’s not the answer that I or any other Directioner wanted, but I know it is the only answer you can give,” James responded.

Rumours are rife that the band are reuniting for something special this year – after bandmates Harry Styles, Liam Payne, Niall Horan and Louis Tomlinson recently re-followed ex member Zayn Malik.

According to Page Six, early ideas include recording a new single, or filming a TV special to mark the band’s 10-year anniversary on July 23. 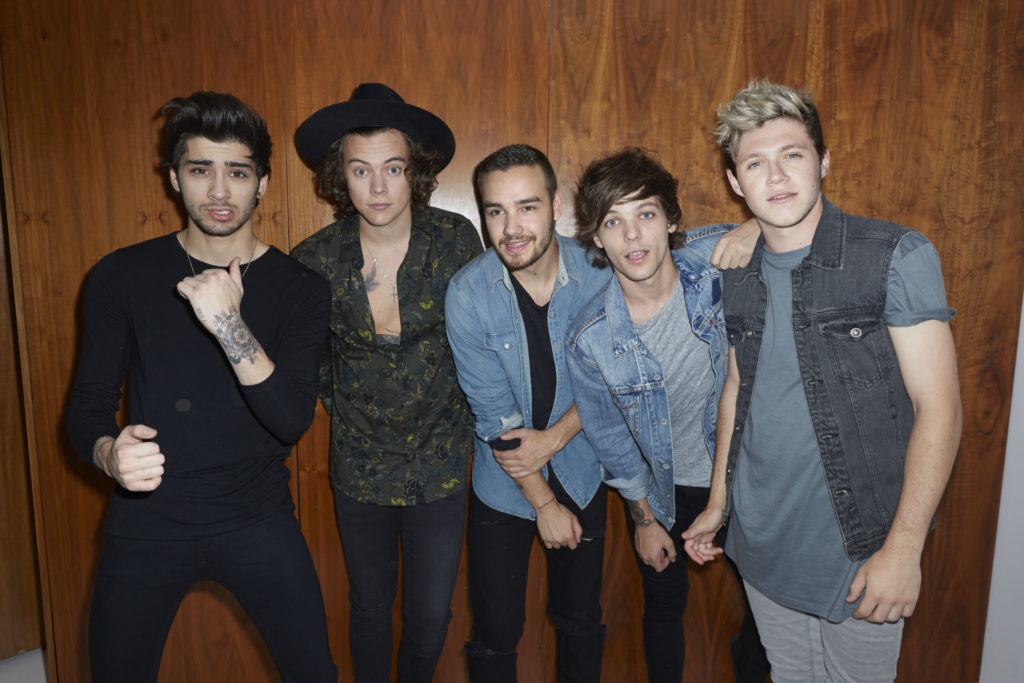 “There’s still a long way to go and a lot of hurdles. But there’s a lot of goodwill between them now and they want to make something happen,” an insider said.

“Each of the boys wants to somehow thank the fans for their ten years of loyalty,” the source continued.

“Despite each of their solo successes, each of them knows that the greatest thanks they can give to their fans is for them to do something together in tribute to where things began.”

Although the former bandmates are eager to mark their ten-year anniversary, they’ve reportedly ruled out going on tour together ever again.

The news comes after #OneDirectionReunion started trending on Twitter on Monday, after the former bandmates all followed Zayn again. 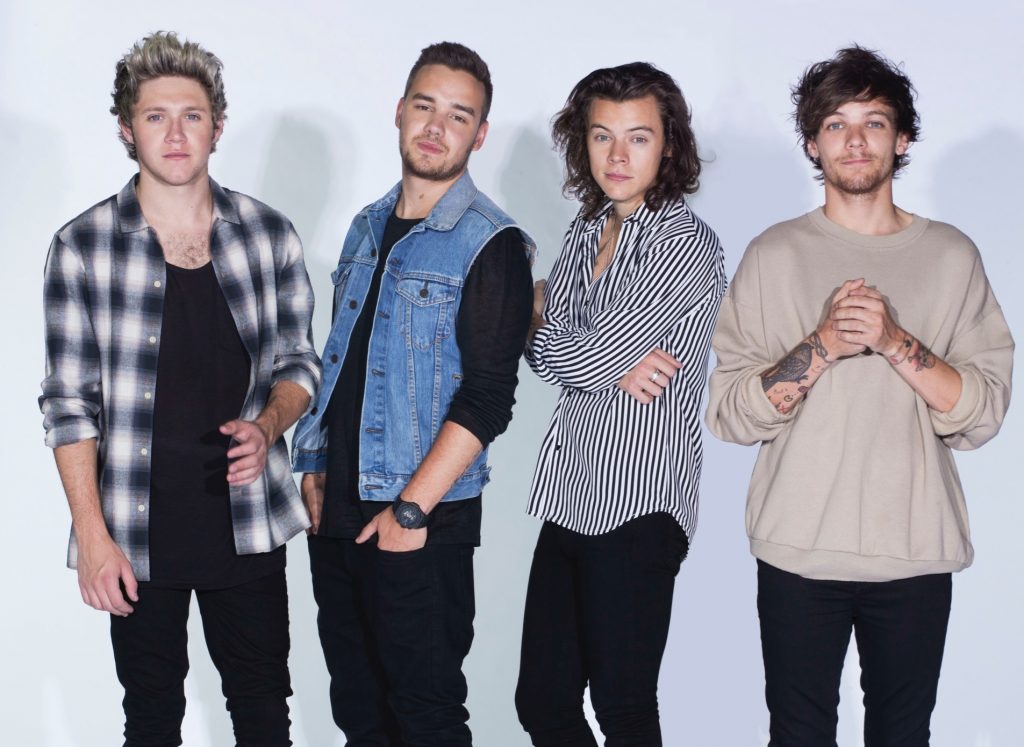