Selena Gomez is suing the makers of a mobile phone game, for allegedly using her name, image and likeness without permission.

The singer filed a lawsuit against a number of companies behind ‘Clothes Forever – Styling Game’, a game that allows users to go on virtual shopping trips with celebrities.

Selena has claimed one of the characters in the game is obviously based on her, and argued that she has never agreed to have her likeness used in any mobile game.

The suit states: “Defendants never requested, consulted, or informed Gomez regarding the use of any of her publicity rights in connection with the Game.”

“Nor, if asked, would Gomez have consented to such use for the Game, which apparently relies on the unsavory practice of luring its users to make in-game purchases in amounts as much as $99.99 to fund imaginary spending in the Game and unlock features.”

Selena is suing Guangzhou Feidong Software Technology Co., the seller of the game, and MutantBox Interactive Limited, the company that holds copyrights to the game.

The songstress is seeking damages and a share of the profits, and has asked for the game to stop using her image immediately. 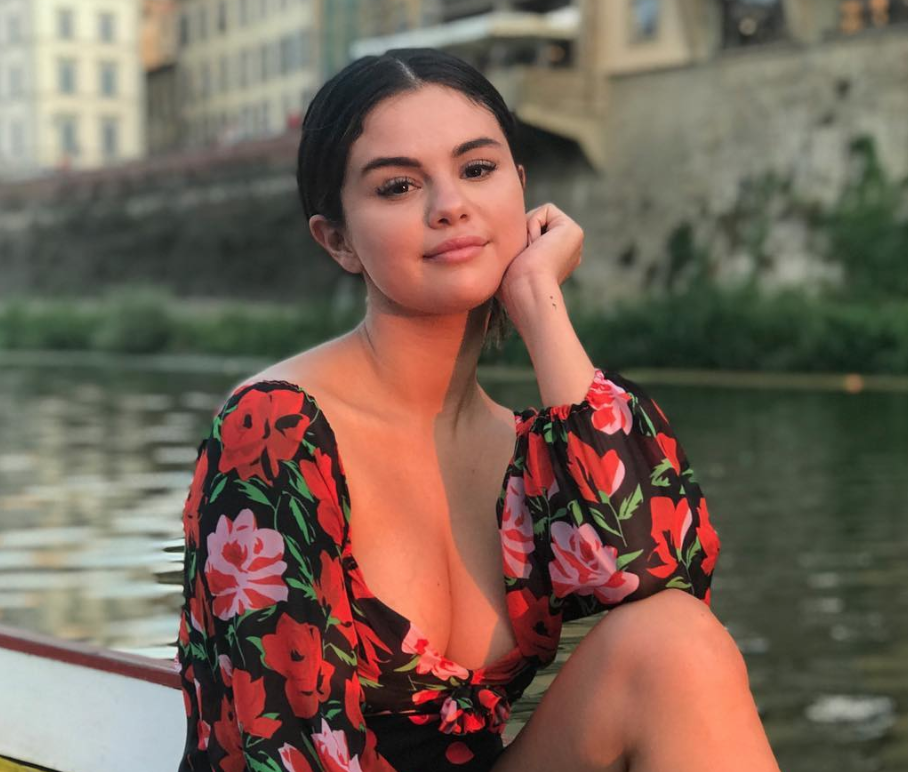