The music festival will return to Worthy Farm in Somerset from June 21 to 25 next year.

Event organisers tweeted on Friday morning: “We are incredibly excited to announce that the one and only @EltonOfficial will headline the Pyramid Stage on Sunday night at Glastonbury 2023, for what will be the final UK show of his last ever tour.”

We are incredibly excited to announce that the one and only @EltonOfficial will headline the Pyramid Stage on Sunday night at Glastonbury 2023, for what will be the final UK show of his last ever tour. pic.twitter.com/tpylanY1Rh

Elton said: “As the end of my Farewell Yellow Brick Road tour comes into view, there is no more fitting way to say goodbye to my British fans.”

“They have been beyond brilliant, and have supported me through all the highs and lows of my career.”

“Every week I speak to new artists on my radio show and Glastonbury is often cited as a pivotal moment in launching their careers – the festival’s genuine, enthusiastic support for the best emerging talent is something I’ve long admired.”

“I’ve been talking to Emily Eavis about it over the last few weeks and I can’t wait to embrace the spirit of the greatest festival in the world. It’s going to be incredibly emotional.” 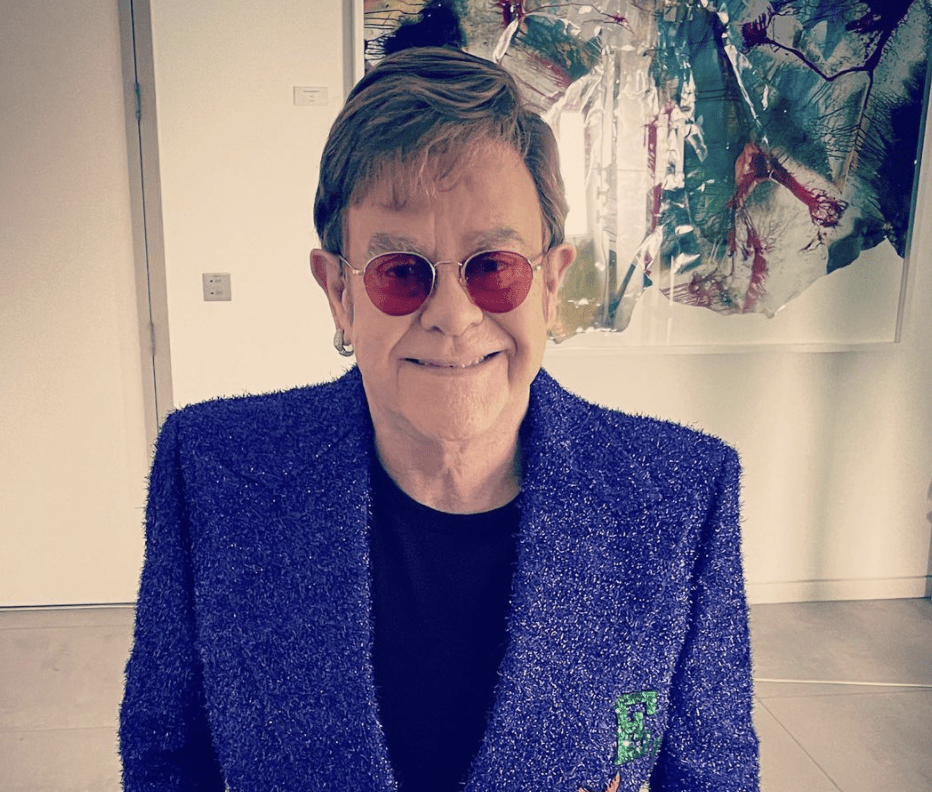 Emily Eavis, who organises the festival with her father Michael, added: “It gives me enormous pleasure to let you know that the one and only Elton John will be making his first ever Glastonbury appearance, headlining the Pyramid Stage on the Sunday night next year.”

“This will be the final UK show of Elton’s last ever tour, so we will be closing the festival and marking this huge moment in both of our histories with the mother of all send-offs.”

“We are so very happy to finally bring the Rocket Man to Worthy Farm.”

The most popular songs on TikTok in 2022 have been revealed