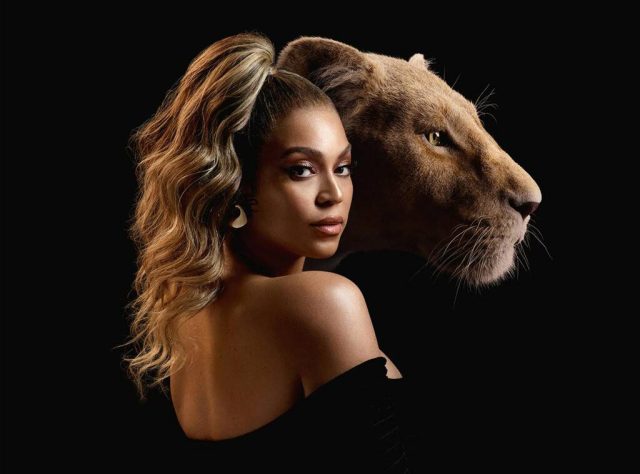 Beyoncé has dropped a stunning new song from The Lion King soundtrack.

On the same day as the film’s world premiere, the singer dropped her original song ‘Spirit’ – from the movie’s upcoming soundtrack, The Lion King: The Gift.

Beyoncé, who voices Nala in the live-action remake, and her castmate Donald Glover, who voices Simba, will also release a version of Elton John’s ‘Can You Feel the Love Tonight’ – which was featured on the original movie’s soundtrack.

The Lion King hits cinemas on July 19, and the soundtrack will be released on the same day.