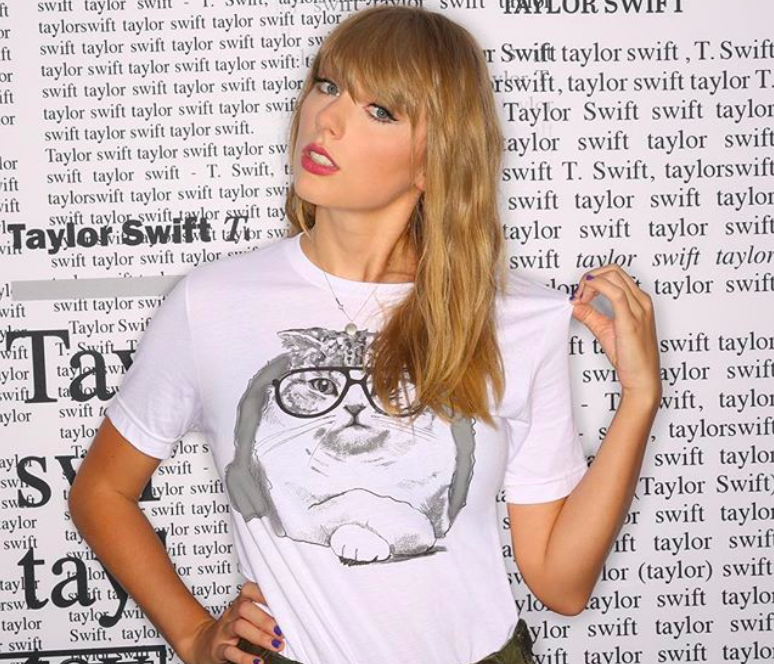 Taylor Swift has topped the Forbes 100 List of Highest-earning celebrities.

The singer tops the list for the second time, with the majority of her $185 million dollar annual fortune coming from the royalties of her Reputation World Tour.

Taylor is one of only 16 women on the list of 100 celebrities.

Kylie Jenner comes in second on the list, earning $170 million dollars over the last 12 months.

In third place is Kanye West, who can thank his footwear empire Yeezy for his fortune.

In fourth place is Lional Messi, and in fourth is Ed Sheeran. Sixth and seventh places are allocated to footballers Ronaldo and Neymar.

Earlier this year, Jenner was named the youngest self made billionaire by Forbes, after her net worth was estimated at $1 billion dollars.