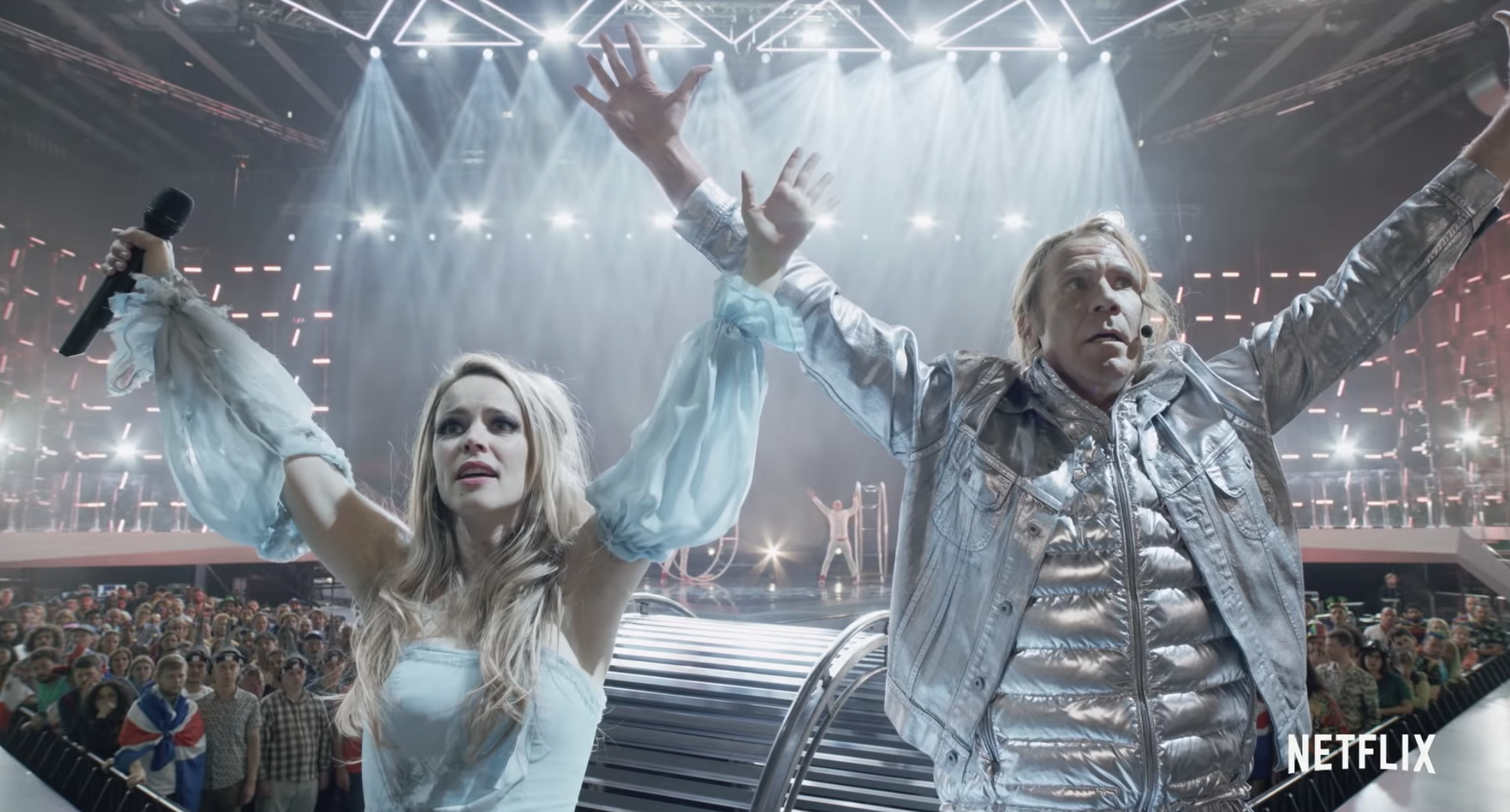 The first trailer for ‘Eurovision Song Contest: The Story of Fire Saga’ has been released.

The film follows aspiring musicians Lars (Will Ferrell) and Sigrit (Rachel McAdams), as they are given the opportunity to represent their country at the world’s biggest song competition.

The Netflix movie was originally supposed to be released in May to coincide with the real Eurovision Song Contest, but the event was canceled this year due to COVID-19.

The film will now be released on the streaming platform on June 26.

Alongside Will and Rachel, Eurovision Song Contest: The Story of Fire Saga stars Pierce Brosnan as Lars’ father Erick Erickssong.

Irish TV presenter Graham Norton will also make a cameo in the movie, as a Eurovision commentator.

The 57-year-old was well versed when it came to his role, as he’s been the BBC’s Eurovision commentator for years.