Tom Hardy is set to replace Daniel Craig as the next James Bond, according to a new report.

According to The Vulcan Reporter, the 43-year-old has been cast as the next 007, after he auditioned for the role back in June.

The outlet has claimed producers were planning to unveil Tom as the 10th James Bond in November – the same month No Time To Die is set for release.

However, the announcement may be delayed due to the coronavirus pandemic. 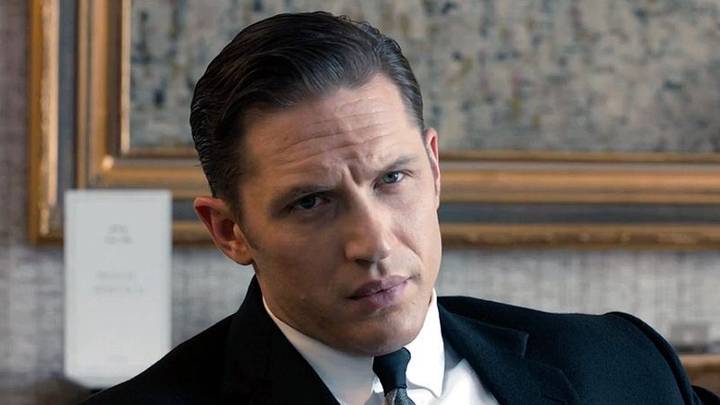 Alex Apati of Ladbrokes said: “A flurry of bets over the past 24 hours suggests the cat is out the bag and it’s Tom Hardy that’ll soon be replacing Daniel Craig as 007.”

Daniel Craig will play James Bond for the fifth and final time in No Time To Die, which is set for release on November 12.

The upcoming film finds Bond after he has left active service and is enjoying a tranquil life in Jamaica when his old friend Felix Leiter, played by Jeffrey Wright, from the CIA turns up asking for help.

The movie, directed by Cary Joji Fukunaga, was originally scheduled for release in April – but was pushed back to November due to the coronavirus pandemic.