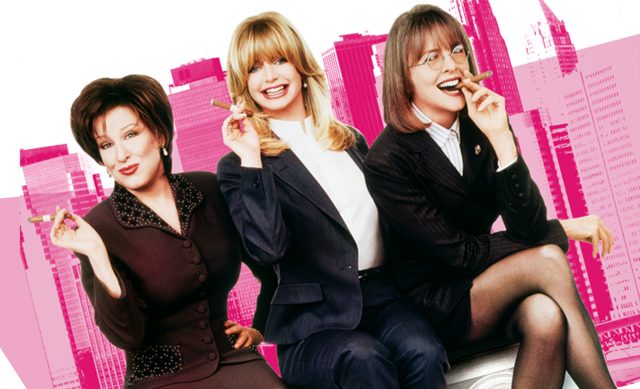 It’s been 24 years since the legendary trio appeared in ‘First Wives Club’ back in 1996, so fans of the popular film will no doubt be delighted.

According to the Hollywood Reporter, the actresses will play three women forced to spend the Christmas holidays together, along with their kids and grandkids, after the man they were all once married to drops dead. 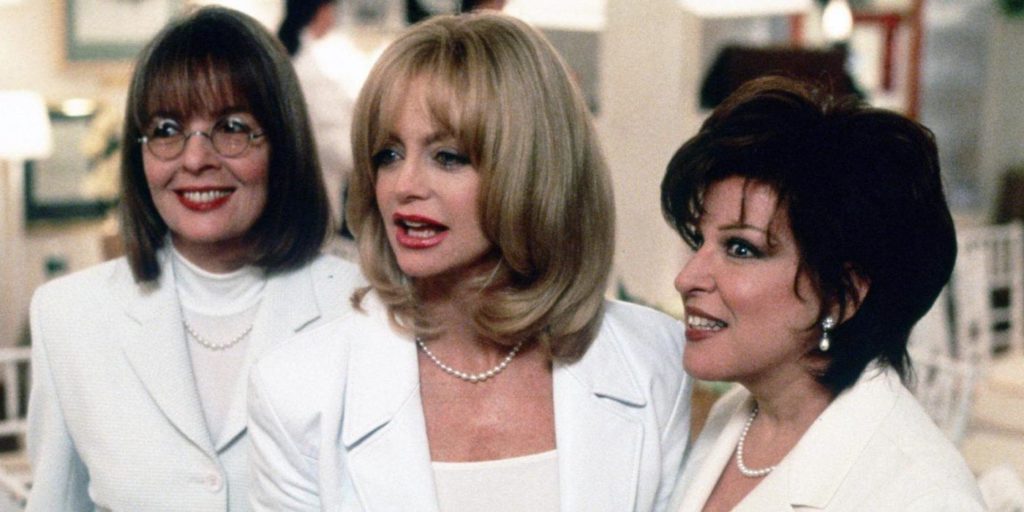 The movie was penned by screenwriter Peter Hoare, and will be produced by New Republic principals Brian Oliver and Bradley Fischer, alongside Alan Nevins.

Bradley Fischer commented: “The chemistry of Diane, Bette and Goldie is unmatched and irresistible, and I’m thrilled to help reunite them onscreen for generations of fans.”