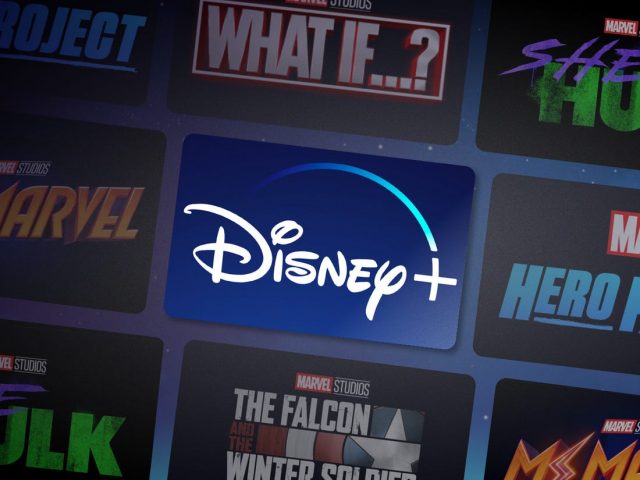 With social-distancing now firmly in place and people struggling to find ways to pass the time, Disney+ could not have come at a better time.

At the moment, the site has over 500 films and thousands of television episodes to watch from Disney, Pixar, Marvel, Star Wars, National Geographic and many more.

With so many films to choose from, it can be difficult to pick the perfect film to watch.

So, we’ve picked the best and most beloved films to watch on Disney+, that will magically make all of your worries disappear.

Even though this film was released fourteen years ago, this classic is still entertaining audiences all around the world.

Toy Story follows Woody – a Sheriff doll who is Andy’s favourite toy. When a new space ranger toy called Buzz Lightyear threatens his importance, he plans to get rid of him.

With Tom Hanks voicing Woody and Tim Allen voicing Buzz, it’s no wonder this film-turned-franchise is such a success.

Star Wars: The Empire Strikes Back

“Luke, I am your father” – Who can forget the famous quote from this iconic Star Wars film?

The fifth film in the Stars Wars franchise is widely considered the best out of the collection.

The story follows Luke Skywalker, Princess Leia and Han Solo as they fight against the evil Darth Vader in order to save the Galaxy.

With a 96% rating on Rotten Tomatoes, this film will have you on the edge of your seat.

Beauty and the Beast

Beauty and the Beast has to be one of our all-time favourite Disney movies.

Belle, a beautiful bookworm, embarks on a journey to save her father from the horrifying Beast.

However, they soon develop an unlikely friendship that may free the Beast and his kingdom from a terrible curse.

This Oscar-winning film will teach viewers to never judge a book by it’s cover, and to always follow your heart.

This famous movie franchise is jam-packed with superheroes, villains and constant action.

After Thanos, an intergalactic warlord, disintegrates half of the universe, the Avengers must reunite and assemble again to reinvigorate their trounced allies and restore balance.

With a star-studded cast including Robert Downey Jr, Scarlett Johanson and Chris Hemsworth to name a few, this action-packed film is not to be missed.

This Disney animated feature follows the adventures of a young lion cub named Simba, who is forced to leave the Pride Lands after his father Mufasa is murdered by his wicked uncle, Scar.

Years later, he returns as a young lion to reclaim his throne.

With catchy tunes and colourful animation, this film is the perfect way to forget your worries.

Pirates of the Caribbean: The Curse of the Black Pearl

Who remembers the infamous Captain Jack Sparrow? We do!

The cunning pirate is at the heart of this story, as we follow him on a quest to free a kidnapped Elizabeth, who possesses a very powerful medallion.

With an award-winning cast including Johnny Depp, Orlando Bloom and Keira Knightley, this fantasy blockbuster is the perfect film for a night-in.

Based on the fairytale Rapunzel, Tangled will definitely put a smile on your face.

After spending eighteen years trapped in a tower by her mother, Rapunzel longs to explore the world outside.

Then her wish finally comes true when she meets the good-hearted thief, Flynn Rider.

With gorgeous music, a hilarious horse and A LOT of hair – this heartfelt treat will definitely brighten up your day.

Zac Efron is a Hollywood star now, but back in 2006, he was making his name as Troy Bolton in High School Musical.

Troy, a popular basketball player, and Gabriella, a clever science student, decide to audition for their winter musical together – and their decision turns their high school upside down.

With iconic songs such as Breaking Free and We’re All In This Together, this film will bring out your inner tween all over again.

Angelina Jolie plays Maleficent, a good-hearted fairy. However, when she is deceived by her true love and future King Stefan, she plans vengeance on him and his family, including his daughter Aurora.

This creative and thrilling tale will bring new light to one of Disney’s darkest villains.

This super family-of-five is a force to be reckoned with in this action-packed film.

Forced to adopt a civilian identity and stuck in a dead-end job, Mr Incredible longs for his past superhero life.

However, when he is lured into a trap by the evil Syndrome, his family unite to help him.

With a second film released two years ago, this dynamic family film has everything and more. 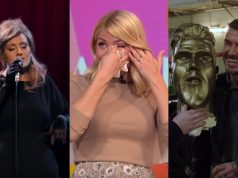 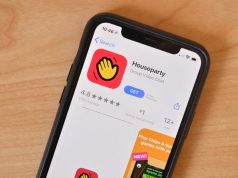 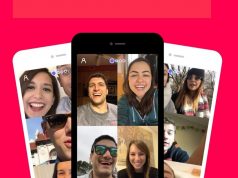