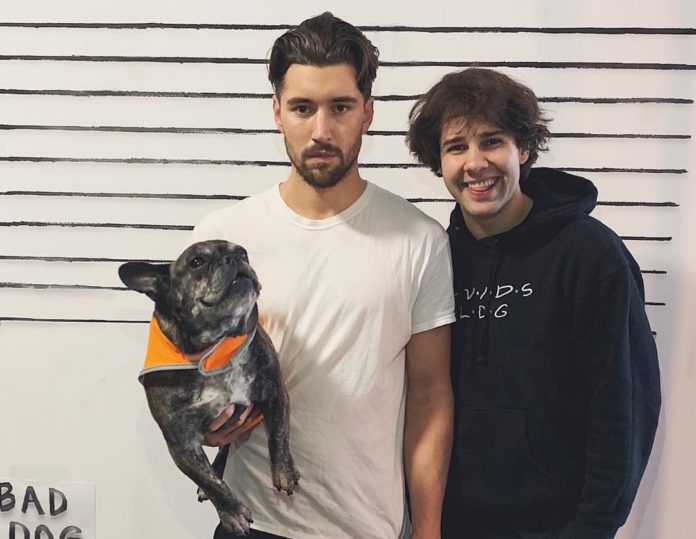 YouTuber Jeff Wittek is suing David Dobrik for $10 million, after his near-fatal accident in 2020.

The 32-year-old was left with serious injuries after an extreme stunt he was filming with the Vlog Squad for David’s YouTube channel when wrong.

According to court documents obtained by E! News, Jess is suing David for $10 million in damages relating to “general negligence and intentional tort” following the accident. In the complaint filed in Los Angeles, Jeff said that due to the actions of David he has suffered from “wage loss, hospital and medical expenses, and loss of earning capacity.”

Jeff opened up about the accident in a tell-all documentary series last year.

In the second episode of the series, the YouTuber documented the Vlog Squad’s trip to Utah to film a series of extreme stunts for a video on David’s channel.

For one of the stunts, David operated an excavator in the middle of a shallow lake, to pull Vlog Squad members across the water on wakeboards. 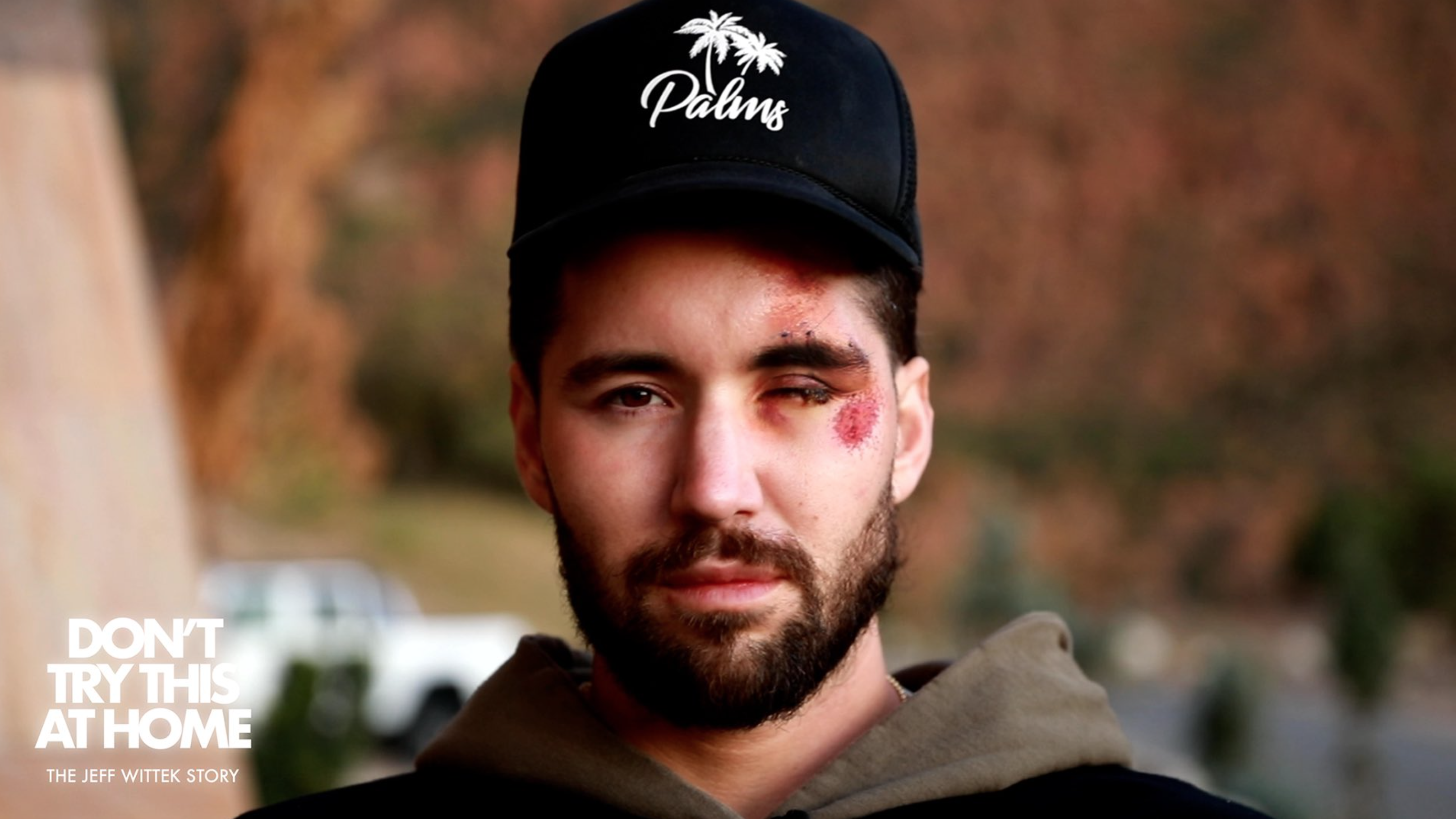 The group then decided to attach a rope to the arm of the excavator, and swing from it as David controlled the machine.

The documentary showed the moment Jeff climbed up the rope, and was swung around the excavator at a high speed.

Jeff said: “I didn’t know I was going to go that fast. So I grabbed the f****** rope and I tried to make a goddamn funny video for people, but this is where I made a mistake.” 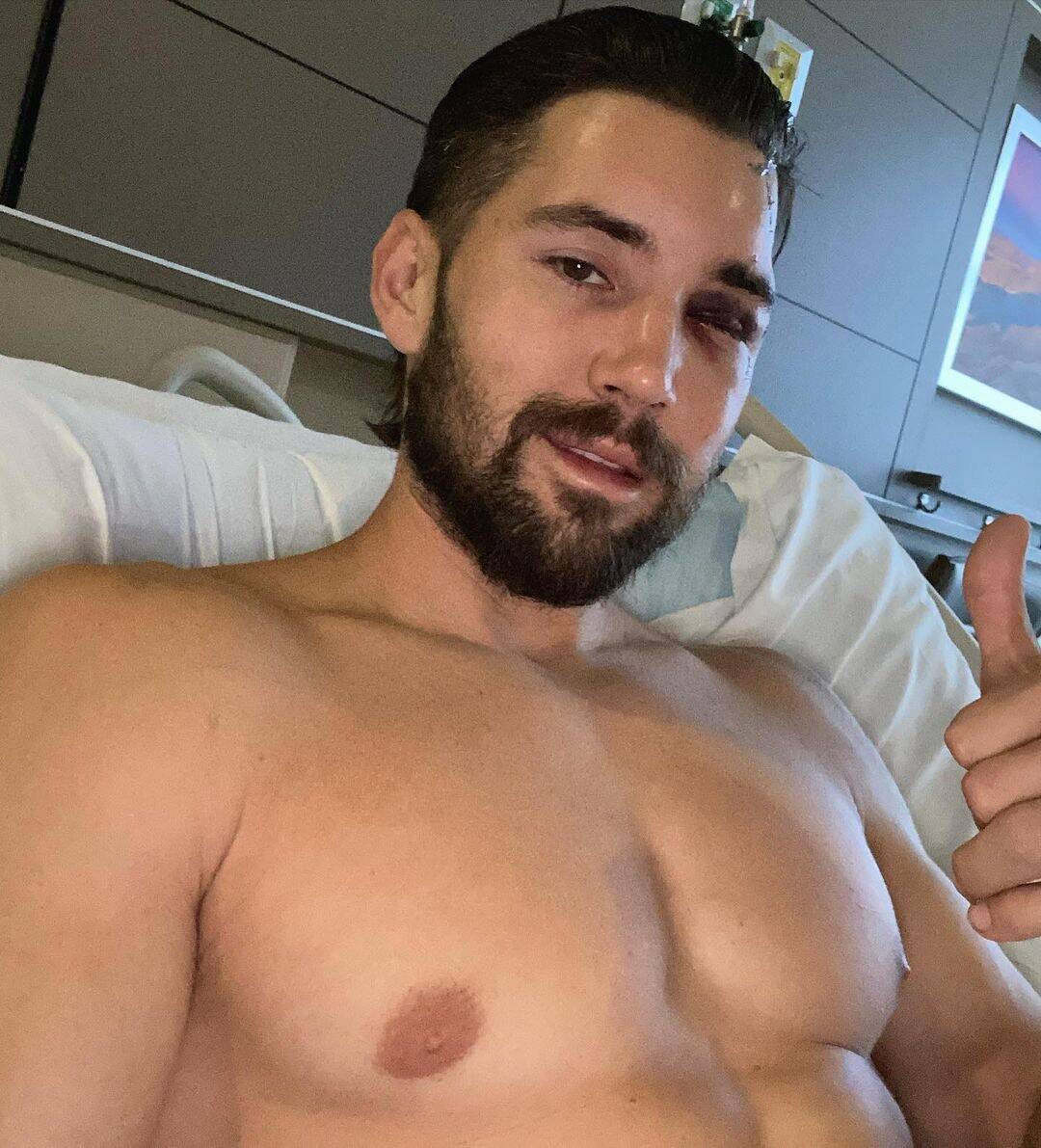 The episode then ended with footage of Jeff crashing into the side of the excavator, before falling into the water.

Almost a year later, David addressed the incident on his VIEWS video podcast, saying: “The Jeff thing is the f**king worst.”

“That day is like, the worst, the worst thing that’s ever happened to me and I wish I would f**king do anything to take that day back and be like, I wish it was me up there. And it’s a s**tty—it’s an accident. That’s what it was. It’s an accident.”