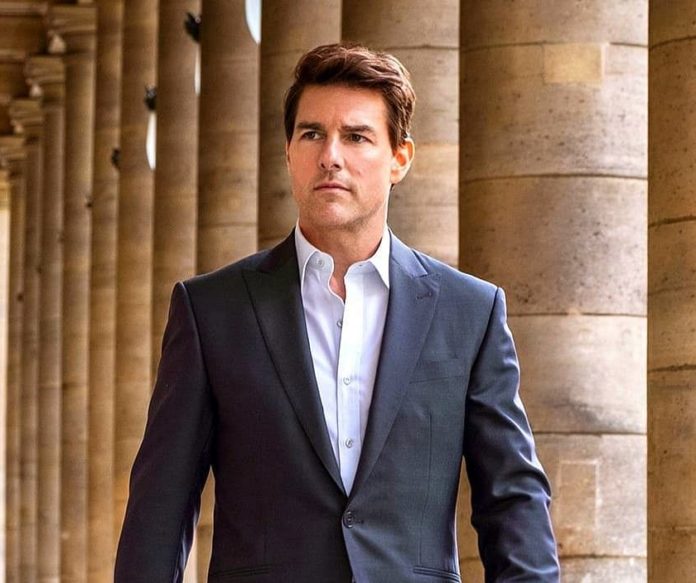 The 59-year-old quietly started dating the 39-year-old actress last year, but the pair have now decided to part ways.

According to The Sun, the co-stars are still on good terms, and won’t have any issues working together.

An insider said: “It has been a very intense period of filming together. They really got on well – and they’re obviously both very good-looking Hollywood stars so it made for a good match.”

“But as the latest film winds down they’ve decided to go back to being friends.”

“Their filming schedules are very full-on, and Tom has a number of other commitments coming up and is always shooting around by private helicopter and jet so it just ran its course,” the source continued.

“But they’re still happy to work together. It’s a shame, but just one of those things. They still get on well.”

Tom and Hayley’s secret romance was first reported in December.

At the time, a source said: “Tom and Hayley hit it off from day one. Lockdown, and all the difficulties that came with it, brought them even closer and they’ve become fairly inseparable.”

“They’ve been meeting up after hours, and she’s been to his London pad. They get on brilliantly, and both seem very happy.”