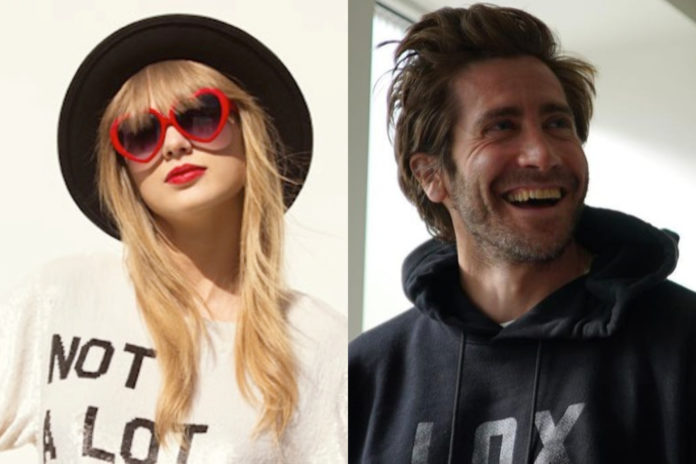 The Hollywood actor briefly dated the songstress in 2011 and the following year, she released her iconic breakup album ‘Red’.

A number of the songs on the album are believed to be about her split from Jake, including ‘All Too Well’.

Taylor re-released the album last year, ‘Red (Taylor’s Version), which included a 10-minute version of ‘All Too Well’ and shed more light on her split from Jake.

The actor, who was slammed by Swifties at the time, has since posed in a Red-themed photoshoot for W Magazine.

In a portrait taken by photographer Tim Walker, the 41-year-old is seen wearing a red shirt and heart-shaped sunglasses on his head – similar to those worn by Taylor in the music video for her track ’22’.

The snap sent Swifties into a frenzy, with one commenting under the post: “is he feeling 22???”

Another fan penned: “Loving him was red ♥🎶”, while a third wrote: “whoever wrote that caption deserves a raise.”

The caption has since been changed to: “When the Danish film #TheGuilty premiered at the 2018 Sundance Film Festival, much of the audience exited the screening in a state of distress.”

“#JakeGyllenhaal, on the other hand, felt inspired. For our annual Best Performances issue, the actor discusses reimagining the thriller for American audiences, being starstruck by Brad Pitt, and the one movie that always makes him cry.”

Check out more of the reactions to the photoshoot below:

Loving him was red. 🔴#JakeGyllenhaal pic.twitter.com/cTT2cCQOs1