Taylor Swift fans have taken aim at her ex Jake Gyllenhaal, after she released a new edition of her iconic breakup album ‘Red’ on Friday.

The songstress dropped a re-recorded version of her 2012 album this morning, which features six previously unreleased tracks – which were written at the same time as the original.

A number of songs on the record are believed to be about her 2011 split from Hollywood actor Jake Gyllenhaal, and they don’t paint him in the best light. 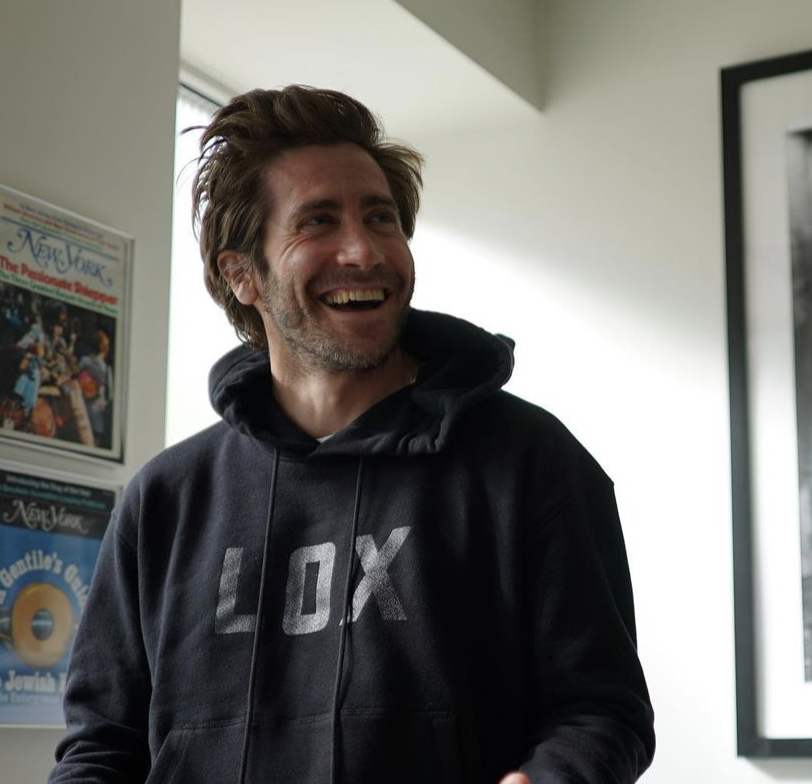 On I Bet You Think About Me, Taylor sings: “You can’t help who you fall for, and you and I fell like an early spring snow. But reality crept in, you said we’re too different. You laughed at my dreams, rolled your eyes at my jokes.”

“Mr. Superior Thinking, do you have all the space that you need? I don’t have to be your shrink to know that you’ll never be happy, and I bet you think about me.”

“I bet you think about me when you say, ‘Oh my God, she’s insane, she wrote a song about me’.

An extended version of her popular song All Too Well, which is ten-minutes long, also features on the album.

The emotional track, which was allegedly written about her failed romance with Jake, sheds light on their heartbreaking split.

In the song, Taylor points out their 11-year age gap as she sings about their breakup.

The lyrics read: “They say all’s well that ends well, but I’m in a new hell every time you double-cross my mind. You said if we had been closer in age maybe it would have been fine, and that made me want to die.”

The new version of the song also references a story told on another song from Red called ‘The Moment I Knew’, where Jake disappointed her by skipping her 21st birthday party.

Taylor sings: “You, who charmed my dad with self-effacing jokes, sipping coffee like you were on a late night night show. But then he watched me watch the front door, all night, willing you to come, and he said, ‘It’s supposed to be fun, turning 21.'”

After shedding more light on her split from Jake on the new version of Red, Swifties have taken to Twitter to slam her former flame.

Suing Jake Gyllenhaal for emotional damage on behalf of me and Taylor Swift because how THE FUCK am I supposed to emotionally recover from these lyrics??? pic.twitter.com/MCoREPxhAw

jake gyllenhaal when an album revealing intimate details about a 2.5-month relationship he had 11 years ago makes Spotify crash #RedTaylorsVersion pic.twitter.com/BuShkrA2Jr

jake gyllenhaal disappearing from public eye for the rest of the year now that red tv is out #RedTaylorsVersion pic.twitter.com/p9it7LHcrU

all too well 10 minute version really feels like jake gyllenhaal hurt me too pic.twitter.com/JN3dTAijWz

Red is the second album that Taylor has re-recorded and released, after her back catalogue was sold by Scooter Braun last year.

Scooter has since sold her master rights to a private equity company for a rumoured $300 million.

Earlier this year, Taylor dropped the new version of her 2008 album Fearless, which contained six new songs that had never been heard before.