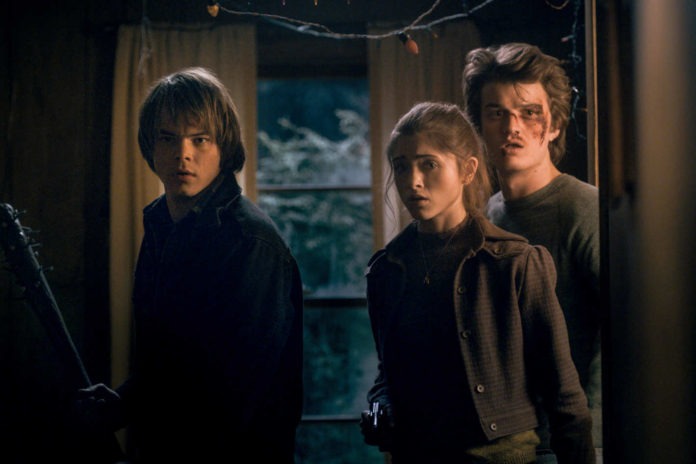 Charlie Heaton has broken his silence, after he was busted for cocaine possession last year.

The Stranger Things star described the situation as “f***ing awful”, as it caused him to miss the season two premiere of the hit Netflix series – which caused a lot of controversy,

Speaking to Flaunt magazine, Charlie said, “It was f***ing awful. It was just awful. It was hard. Everything happened so fast, and I hadn’t come to terms with the fact that I was famous.

“When something steps in from the work you are doing and breaks into your personal life…you feel kind of vulnerable.”

Charlie was caught with cocaine in his luggage while travelling to the US in October 2017, he was not arrested, but was promptly sent back to the UK.

Although Charlie’s future on the show was in doubt, he’s since confirmed that he has been allowed back into the US to film the third series of Stranger Things.