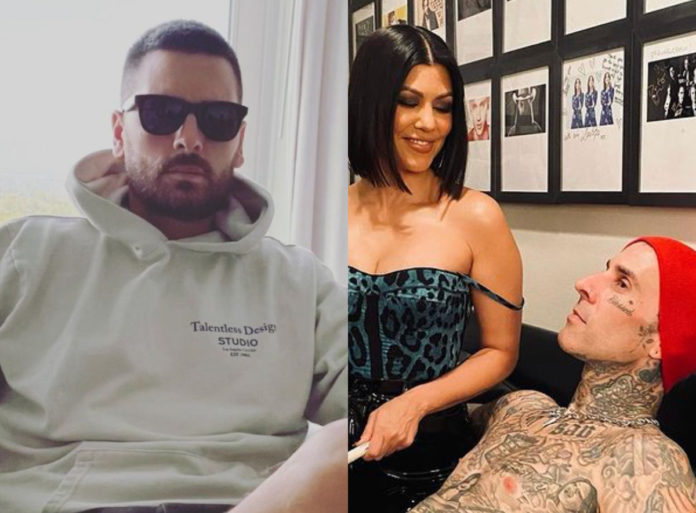 Scott Disick is reportedly trying to keep his distance from Kourtney Kardashian and her new beau Travis Barker, following their recent engagement.

The Talentless founder dated the KUWTK star on-and-off from 2006 to 2015, and the former couple share three children together – Mason, 11, Penelope, 9, and Reign, 6.

Amid reports Scott is “really sad” about the engagement, a source has shed light on his relationship with his ex’s husband-to-be.

An insider told E! News: “Scott knows he can’t escape [Travis] and Kourtney and will have to deal with seeing them and being around them. Scott was taking a break from seeing Kourtney and the family, but has signed on to their new show and had to be present.”

“Travis always says hello to Scott and is very nice, he doesn’t want any bad blood with Scott.” 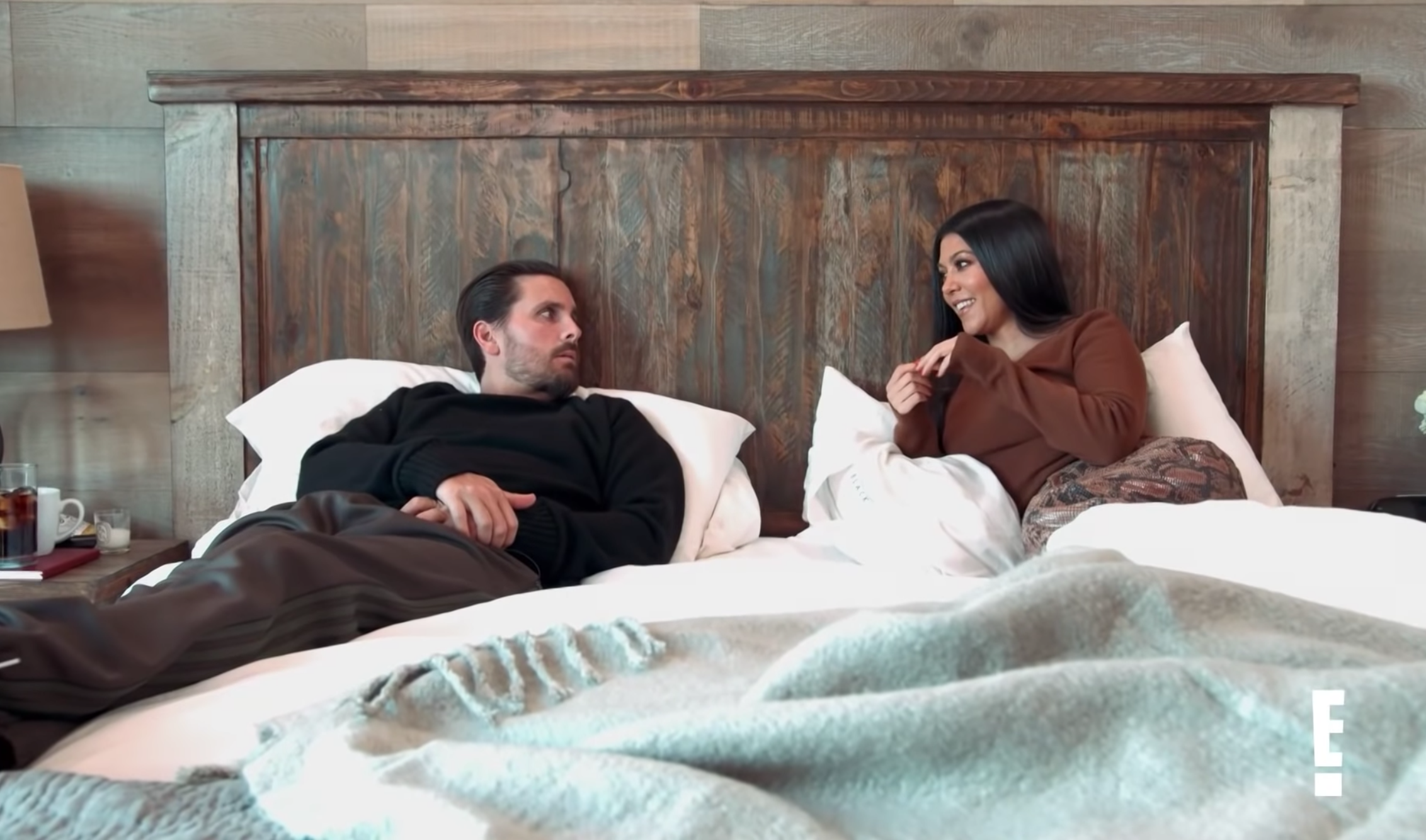 According to the source, “Scott tries to keep his distance,” explaining that he “doesn’t really know how to act” around the Poosh founder and her fiancé.

“He knows it’s something he will have to get over and it will come with time, but for now, it’s definitely hard for him to see them together. He mainly hangs out with Khloe and Kris when he is around the family. They make him feel at home.”

It comes after Scott was spotted filming for the Kardashian’s upcoming Hulu series, and also shared selfies with Kourtney’s “gorg” younger sister Khloe.