Scott Disick has posed for snaps with Khloe Kardashian, amid reports he “can’t speak” to his ex Kourtney.

The Talentless founder is reportedly “really sad” about Kourtney’s engagement to Travis Barker, but has proved he’s still on good terms with the rest of the Kardashian-Jenner family.

Taking to his Instagram Stories on Saturday night, Scott shared a black-and-white photo with Kourtney’s younger sister Khloe, and wrote: “I’m sorry, but not sorry @khloekardashian is so gorg.” 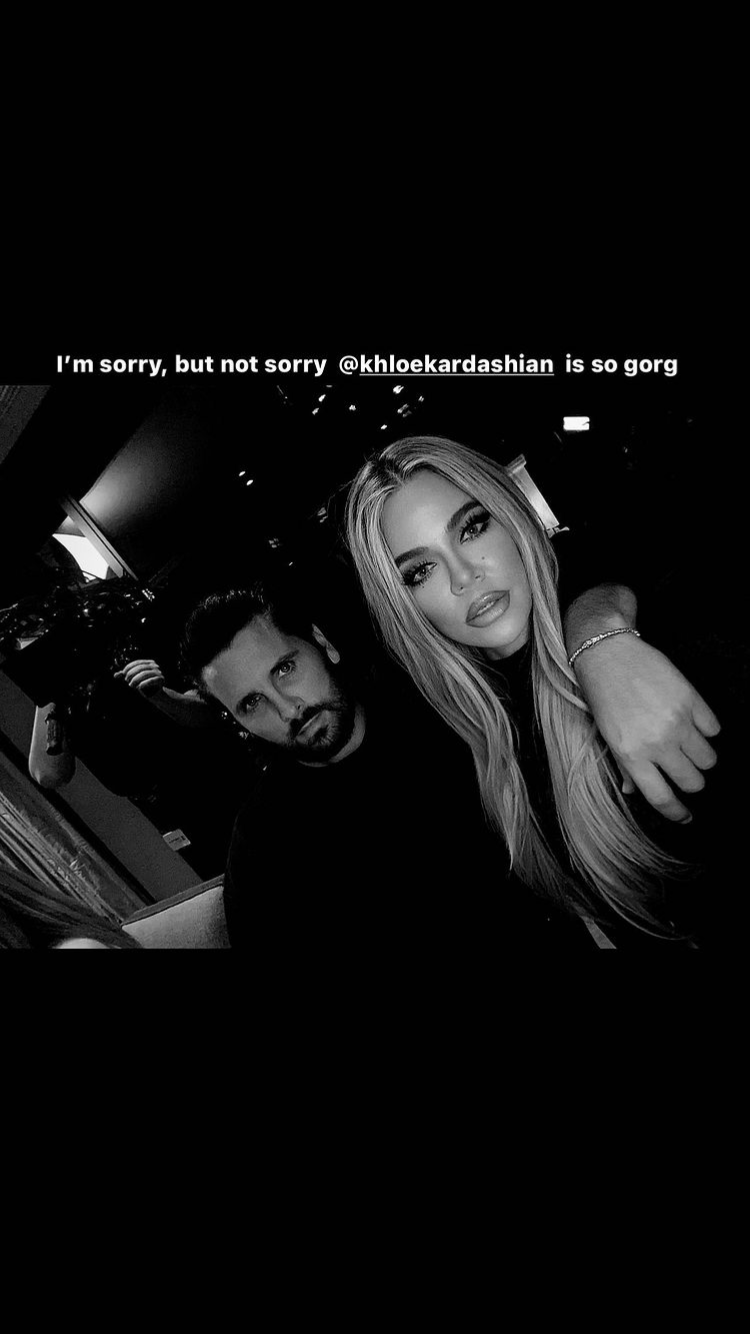 Khloe also shared a selfie with Scott to her Stories, and wrote: “About last night…”

Cameras can be seen in the background of the photos, teasing that the pair were filming the Kardashian’s upcoming Hulu series.

The series will likely shed light on Scott’s reaction to Kourtney’s engagement, as Travis’ romantic proposal last month was filmed for the show. 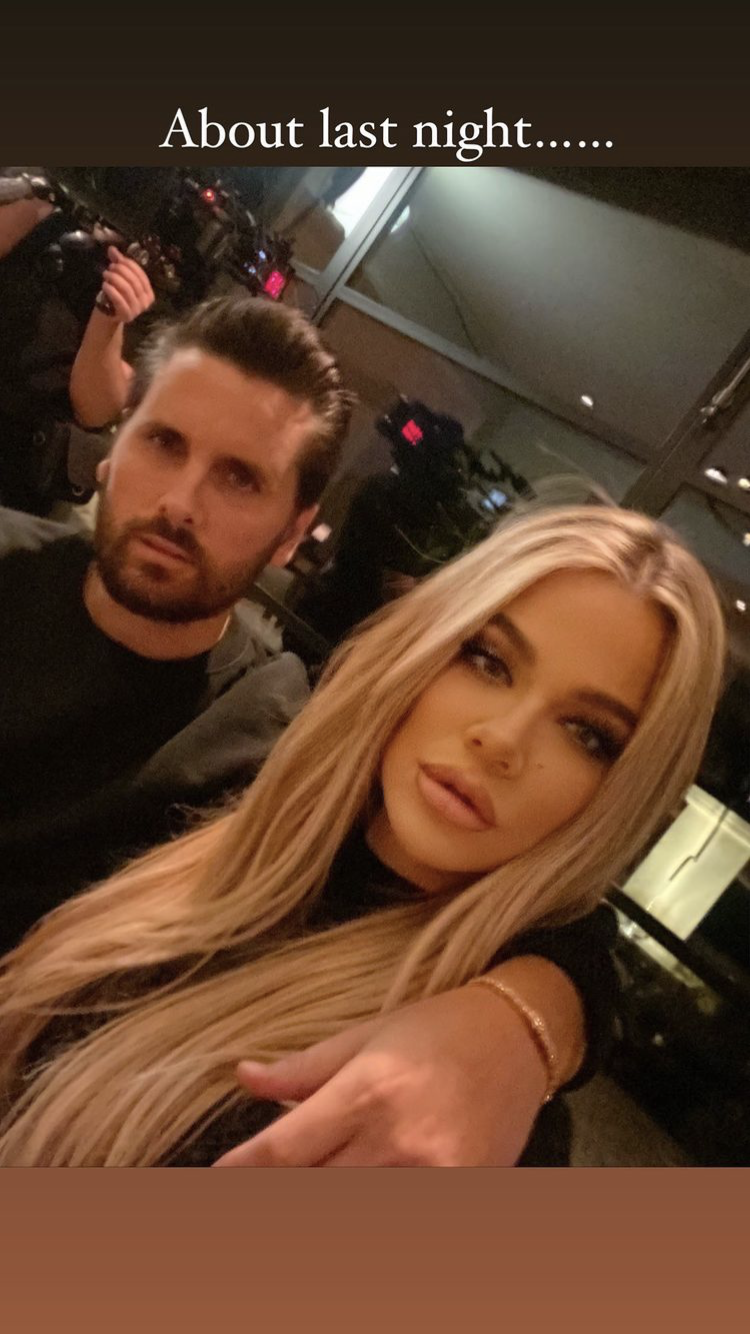 Scott was dating model Amelia Hamlin since late last year, but the couple called it quits in September.