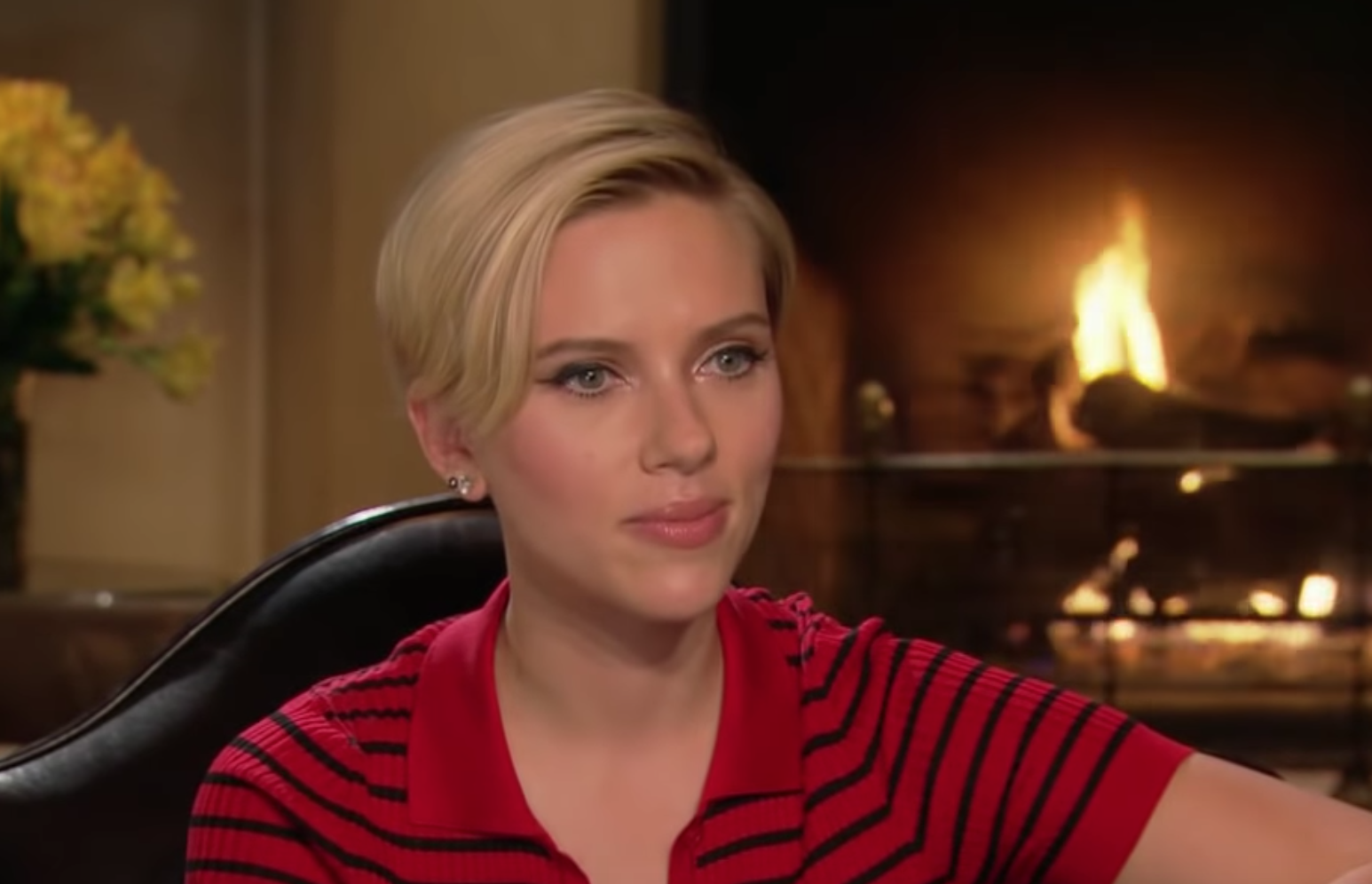 The actress’ publicist Marcel Pariseau confirmed the news to the Associated Press.

The 34-year-old started dating Colin following her divorce from her second husband, Romain Dauriac, in September 2017.

Before Romain, Scarlett was married to actor Ryan Reynolds for just over two years – but the pair split in December 2010.