Geri Horner has finally broken her silence on her rumoured feud with Mel B.

Rumours were rife that the pair had fallen out, after Mel B revealed that they had a one night stand back in the 90s during an interview with Piers Morgan earlier this year.

However, ahead of the Spice Girls’ epic return at Dublin’s Croke Park on Friday, Geri has slammed claims that their reunion tour is in jeopardy by telling the haters to “f*** off”.

Speaking to The Sun, Geri said: “No one is perfect but it’s all fine. We’re having a blast. It’s an absolute laugh.” 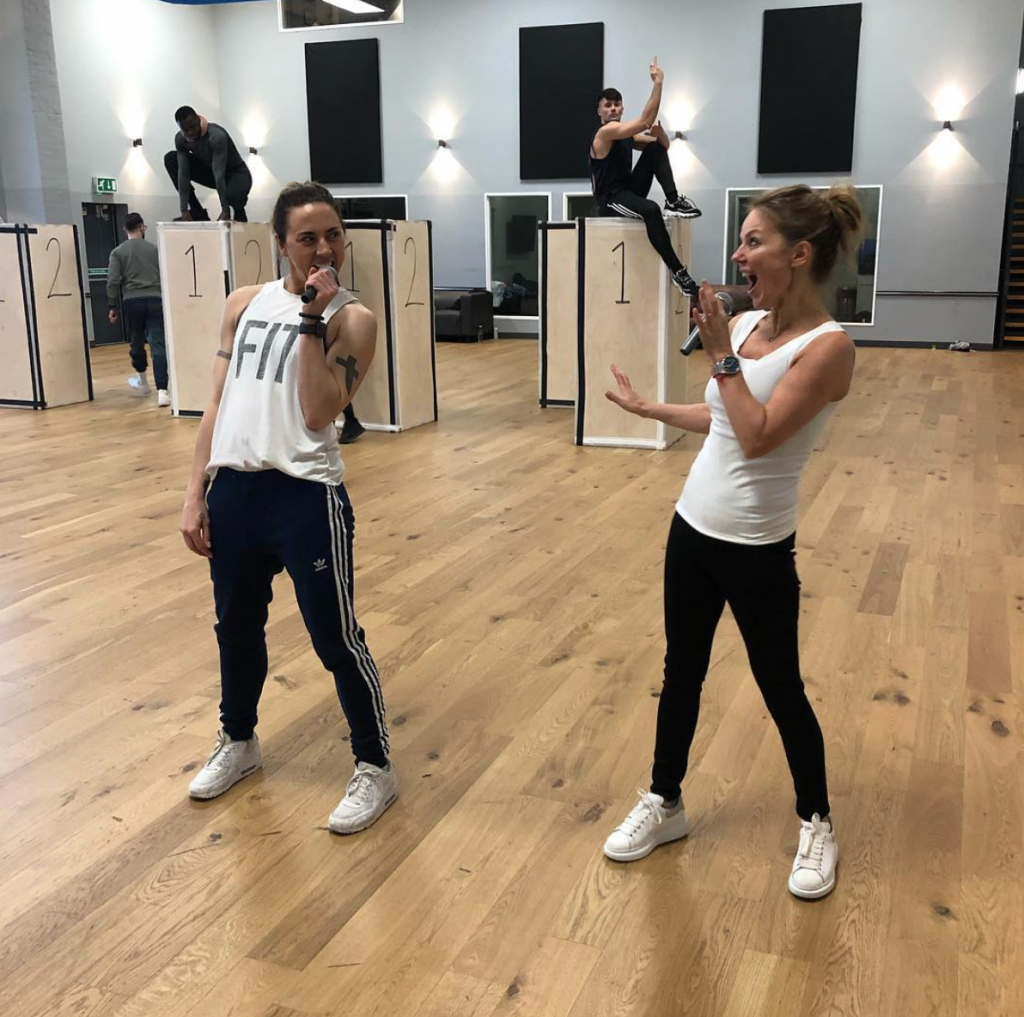 “It’s all fine so I feel lucky. We keep on pinching ourselves because we’re trying to enjoy the journey.”

Amid rumours of a rift between the bandmates and former Spice Girl Victoria Beckham, Geri said, “She is doing her own thing. There is a lot of speculation but there has to be respect for other people’s lives.”

“The last thing Victoria needs is pressure. She has four children and she’s running a business.

“We love Victoria and respect where she is at and what she has going on. I spoke to her on Bluebell’s birthday last week.”

“She is our sister, we love her and I understand. Everyone needs to back off her and be kinder. Our fans respect what we stand for and that is being kind,” she added. 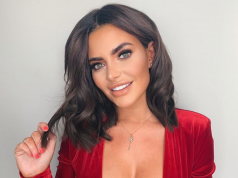