Rumours are rife John Mulaney and Olivia Munn have split 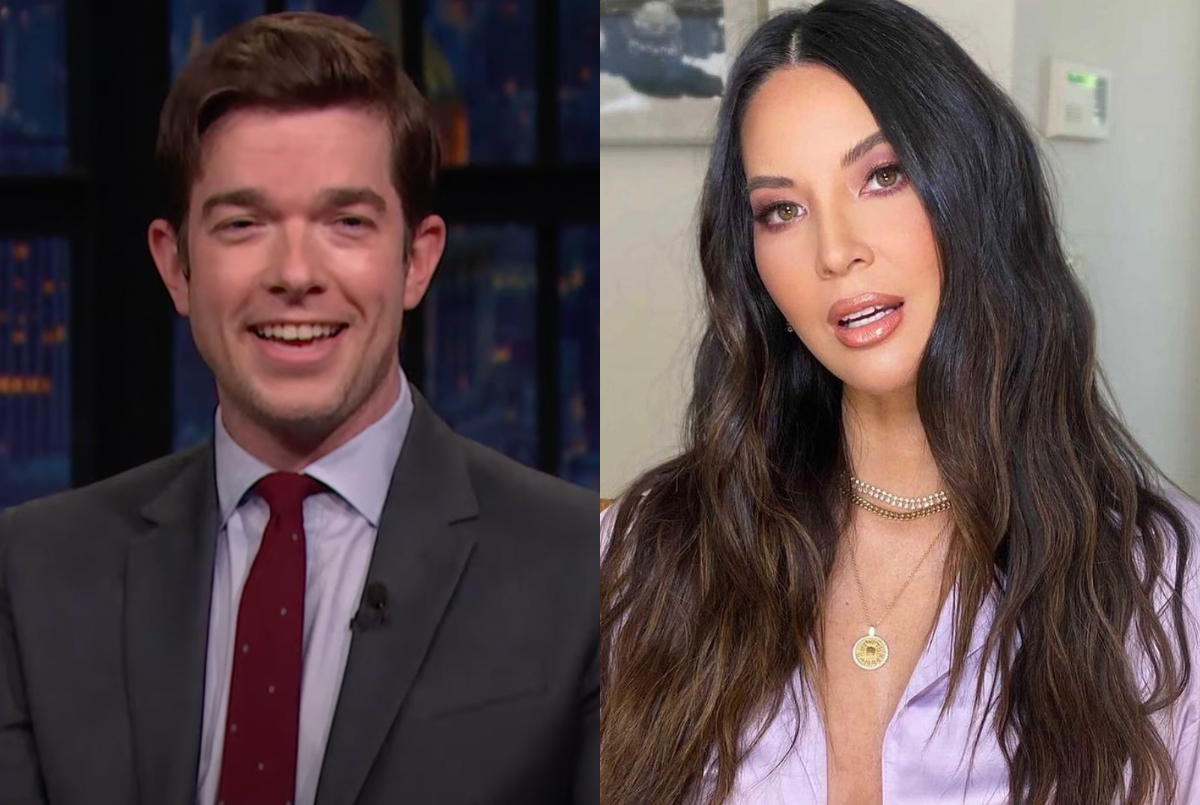 Rumours are rife John Mulaney and Olivia Munn have split, just weeks after they announced they’re expecting a baby.

Celebrity gossip account @DeuxMoi sparked speculation on Instagram over the weekend, when they reposted a source who claimed the pair had parted ways.

@Deuxmoi posted this anonymous tip to their Instagram Stories last Friday: “I’ve heard recently from a fairly reliable source that this B-C list celebrity and her baby daddy A list comedian have recently called it quits.” 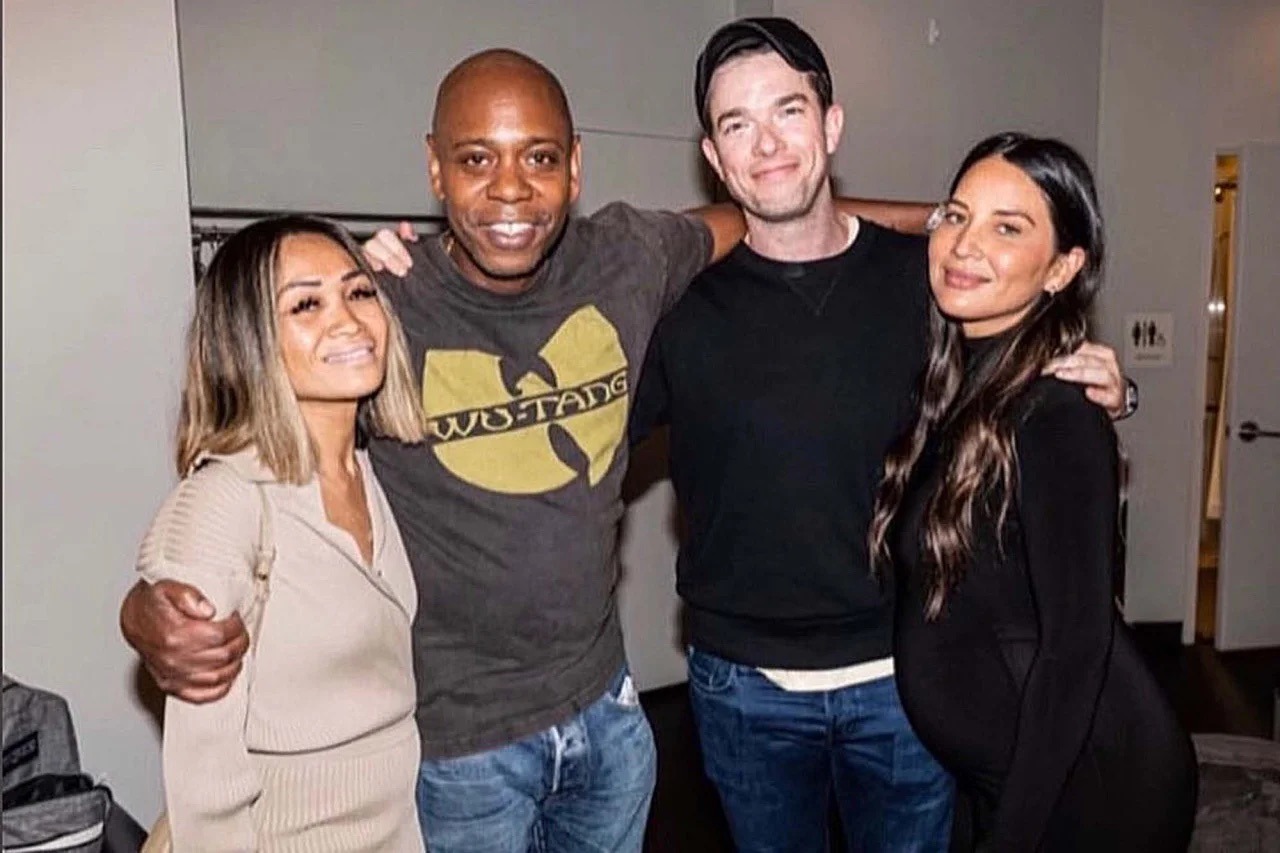 “Source is a friend who works in publicity, so make of that what you will, but she heard they’re not attempting to fake the relationship for the public, but won’t be announcing either,” the tipster added.

The couple are yet to address the split rumours, but insiders have claimed their romance is on the rocks.

A source has told Us Weekly that John and Olivia are experiencing “uncertainty”, and that they have had “an imperfect relationship from the start”.

The insider continued: “Even though Olivia’s going to be a wonderful mother and has great support behind her, Olivia’s friends just don’t see these two being a couple in a year’s time.”

They also noted that the pair will “make great parents” but that “nobody knows yet if they’re going to do that together or apart”.

In early September, John announced he was expecting a baby with Olivia on Late Night with Seth Meyers, after opening up about his dramatic year.

In 2020, the comedian entered rehab twice, and separated from his wife of six years, Anna Marie Tendler.

The stand-up comedian praised Olivia for supporting him during his recovery, before sharing the news of her pregnancy.

John gushed about the actress during his interview, and said: “I got into this relationship that’s been really beautiful with someone incredible… and we’re having a baby together.”

“I’m gonna be a dad! We’re both really, really happy.”

Goss.ie has contacted John and Olivia’s reps for a comment on the split rumours.