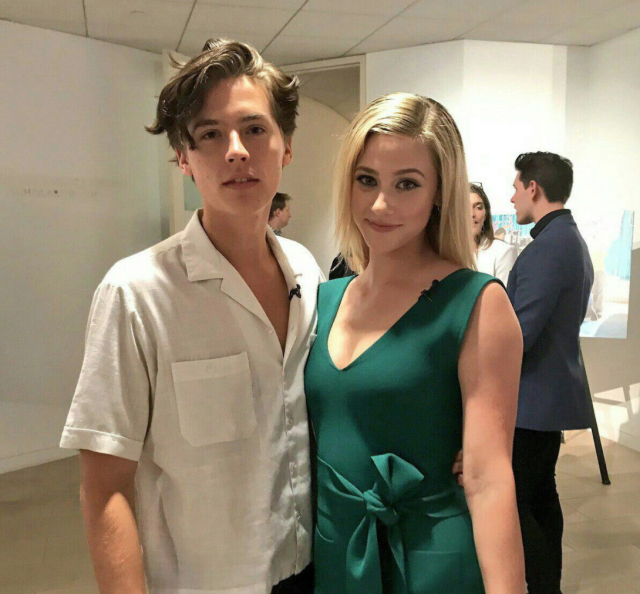 Riverdale stars Lili Reinhart and Cole Sprouse have reportedly broken up after three years together.

The pair began dating in 2017 on the set of the hit TV series when they were cast as their characters, Betty and Jughead.

According to an insider, Lili and Cole allegedly ended their relationship before the Coronavirus pandemic got serious and they have been self-isolating apart.

“Cole and Lili split before the pandemic hit, and have been quarantining separately. They remain good friends,” the insider revealed to PageSix.

The couple broke up previously in mid-2019 but rekindled their romance soon after.

Last month, rumours were rife that the former Disney Channel star cheated on the 23-year-old with supermodel Kaia Gerber.

“I tolerate a lot of rumours and slander from people online claiming to be my fans. Fans who feel entitled to my privacy precisely because I never indulged them,” he wrote. 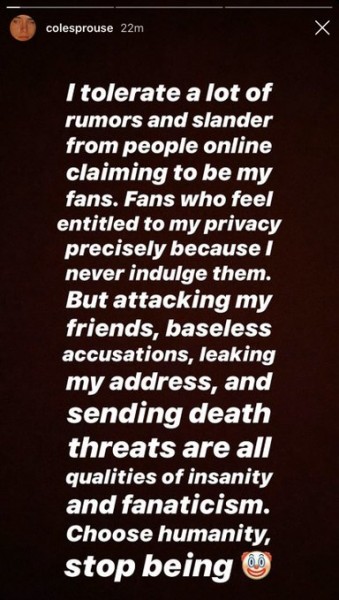 “But attacking my friends, baseless accusations, leaking my address, and sending death threats are all qualities of insanity and fanaticism. Choose humanity, stop being [a clown],” he added.

Lili later broke her silence and called those who spread the rumours “a**holes” on Twitter.

Fans have been speculating recently about the couple’s current relationship status.