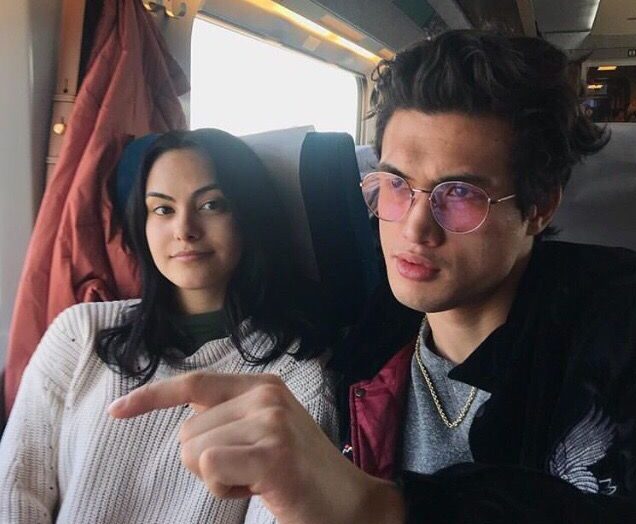 Camila Mendes and Charles Melton have sparked rumours they’re back together.

The Riverdale stars, who play Veronica Lodge and Reggie Mantle in the series, were spotted out for dinner at La Poubelle Bistro in Los Angeles over the weekend.

The pair were joined by their co-star Cole Sprouse, his twin brother Dylan Sprouse, and model Stella Maxwell. 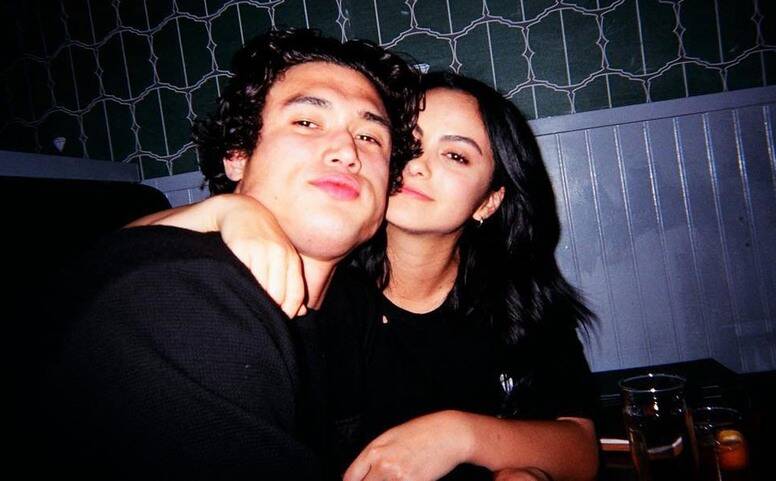 However, an eyewitness has told E! News that Camila and Charles “left alone together”.

At one point, Charles also wrapped his arm around the actress.

The Hollywood stars split at the end of 2019, after one year together.

“They both have movie projects separately and it’s been a lot on both their plates. Nothing in particular happened, they just both felt busy and overwhelmed and it was a lot of pressure on them.”

The source continued: “They are still in touch and both understand they need to be cordial while on set and throughout press for the show.”

“They have been filming together while being split and things have been normal. Everyone is very close on the show and are all very good friends.”

The news comes after Camila split from her photographer boyfriend Grayson Vaughan in February, after less than a year of dating.