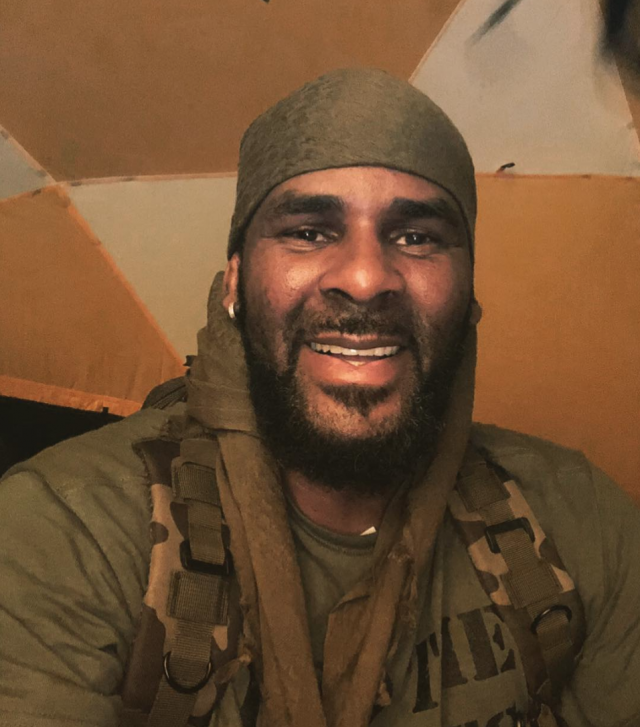 R. Kelly is reportedly under investigation, over the allegations made in Lifetime’s new docu-series, Surviving R. Kelly.

According to TMZ, the 52-year-old is being investigated by Georgia’s Fulton County District Attorney’s Office, and investigators “have been reaching out to several survivors” that were featured in the shocking series.

The documentary detailed accounts of his alleged physical and emotional abuse of women, and in the series – the singer was accused of running an “abusive cult”.

According to Lifetime, the six-part documentary series garnered an average of 2.1 million total viewers.