Pete Davidson has revealed his hopes to get married and “have a kid”, amid his romance with Kim Kardashian.

Speaking to Kevin Hart on his Peacock show ‘Hart to Heart’, the comedian confessed he “100 percent” wants to get married in the future.

Following the death of his firefighter dad, who tragically died on 9/11, the 28-year-old said his “dream” is to be a “family guy”.

“My favorite thing ever, which I’ve yet to achieve, is I want to have a kid,” he revealed. “I just want to be there and watch them have what I didn’t have.”

“I’m just so excited for that chapter, so, like, that’s kinda just what I’m preparing for now.”

“Just trying to be, like, as good of a dude, and develop and get better so that when that happens it’s just easier.” 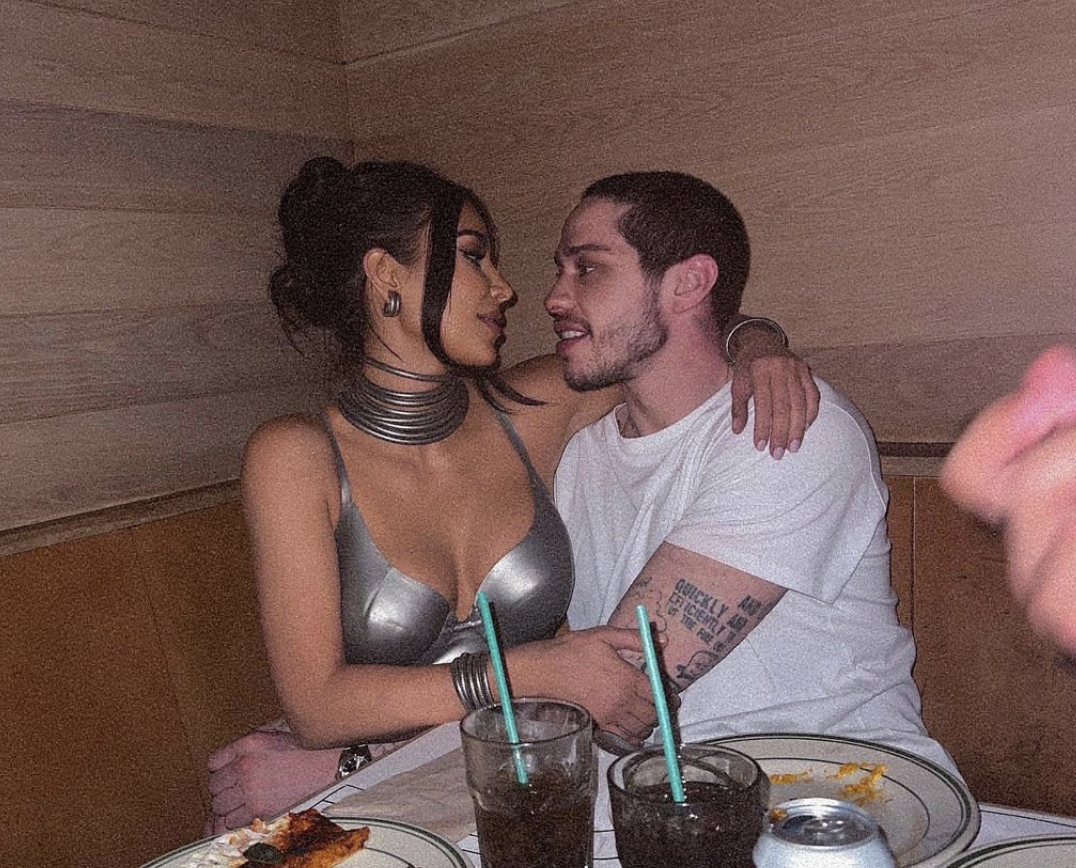 The former Saturday Night Live star is currently in a relationship with Kim Kardashian, who he’s been dating since October 2021.

The SKIMS founder previously revealed she waited six months to introduce her new beau to her children.

Speaking on NBC’s Today, Kim said: “I definitely wanted to wait six months – that was like the marker.” 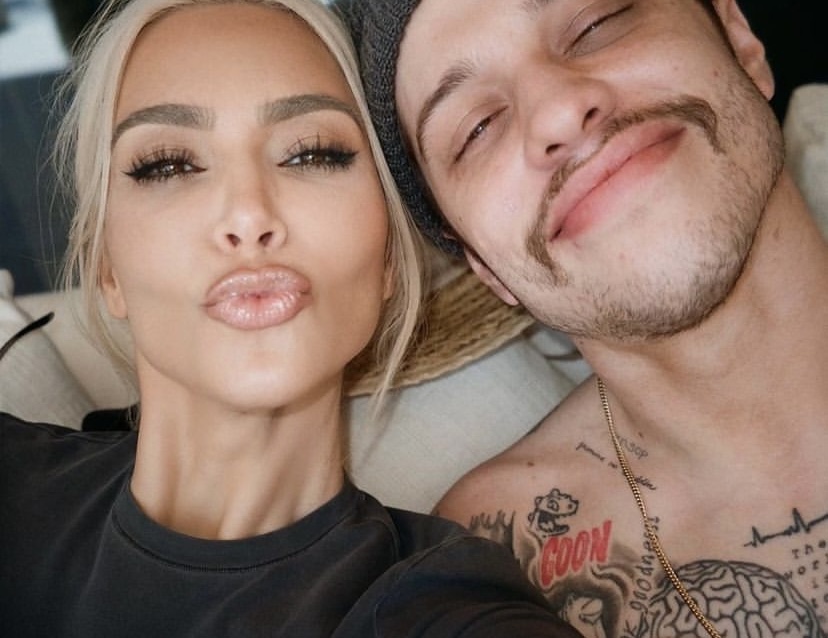 “You just have to do what feels right and try to just be as respectful and cautious as possible.”

However, within the short time Pete has known Kim’s children, he appears to have grown fond of them.

The comedian recently inked small text above his collarbone that reads “KNSCP,” which is seemingly a tribute to Kim and her four children.

As for marriage, Kim confessed she would be up for “one more” wedding during an episode of her family’s new Hulu show The Kardashians in May.

Pete’s marriage and babies confession comes after he made his on-camera debut in a teaser trailer for season two of The Kardashians.

In the clip, Kim is seen asking Pete: “Babe, do you want to shower with me really quick?”

Without hesitation, the 28-year-old threw his phone away and scurried off to join his girlfriend in the shower.

Kim and Pete started dating in October 2021, shortly after she made her hosting debut on Saturday Night Live.

The 41-year-old filed for divorce from her ex Kanye West in February 2021.