Paris Hilton has revealed whether a The Simple Life reboot is on the cards, and whether her former partner in crime Nicole Richie will be invited to her upcoming wedding.

Speaking at the launch of The Zendaya Edit in LA, the 37-year-old told Entertainment Tonight that she has been approached about doing another season of The Simple Life, which aired for the last time in 2007.

The show, which first aired in 2003 and was much-loved by fans, followed society princesses Paris Hilton and Nicole Richie as they moved in with a farm family for five weeks to experience a completely different life.

“They’ve been talking about it and they asked me,” Paris revealed. “I feel like I had so much fun doing it but I’m focusing on all my businesses and really wouldn’t have time to go over to a farm again and do that.”

“But it was so much fun and it’s such a hilarious show. I still watch it. It’s fun that everyone’s enjoying it and it’d be amazing for it to come back.”

On the topic of her wedding, Paris confirmed that Nicole Richie will be included on the guest list, as well as Britney Spears.

“All my girls will be invited. Right now, we’re just picking out the dress and the location. There’s so much to plan so I just can’t wait. It’s a really exciting time for everyone.” 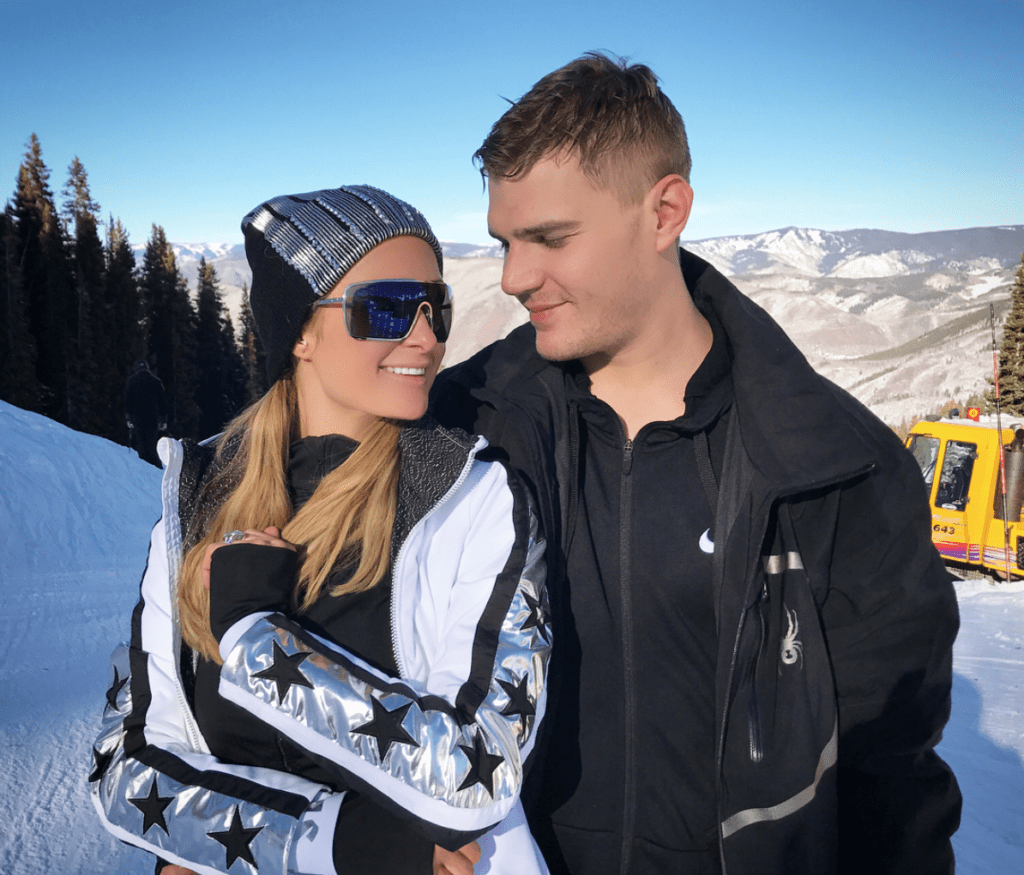 Paris also revealed that her former frenemy turned BFF Kim Kardashian will be at her wedding, and upon gushing over Kim’s newborn daughter, Chicago, Paris admitted that she too wants to “have a family one day.”

“I finally found the perfect man to start a family with, so I look forward to that. I would love twins.”

“We’ve been talking about [kids] since our first date. We’ve always known since the beginning,” Paris added.