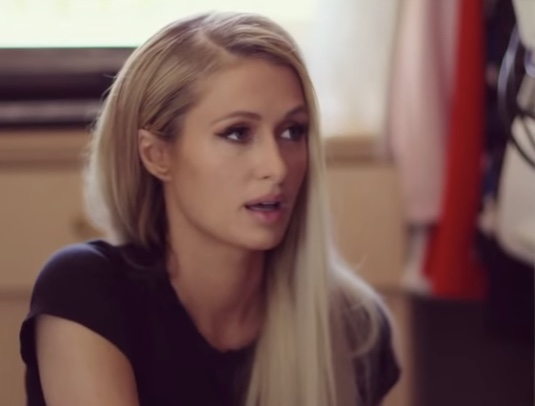 Paris Hilton has said her sex tape leak will “traumatise” her for the rest of her life.

The hotel heiress’ then-boyfriend Rick Salomon leaked the infamous tape back in 2003, after Paris agreed to being filmed without thinking anyone else would see it.

The 39-year-old admitted that the tape was “one of the biggest regrets” of her life, and said that she was thankful that things were different in the world now.

“It would be a completely different story [if something like that were to happen to a young woman today]”, she told Sky News, “Back then, they made me like I was the villain.” 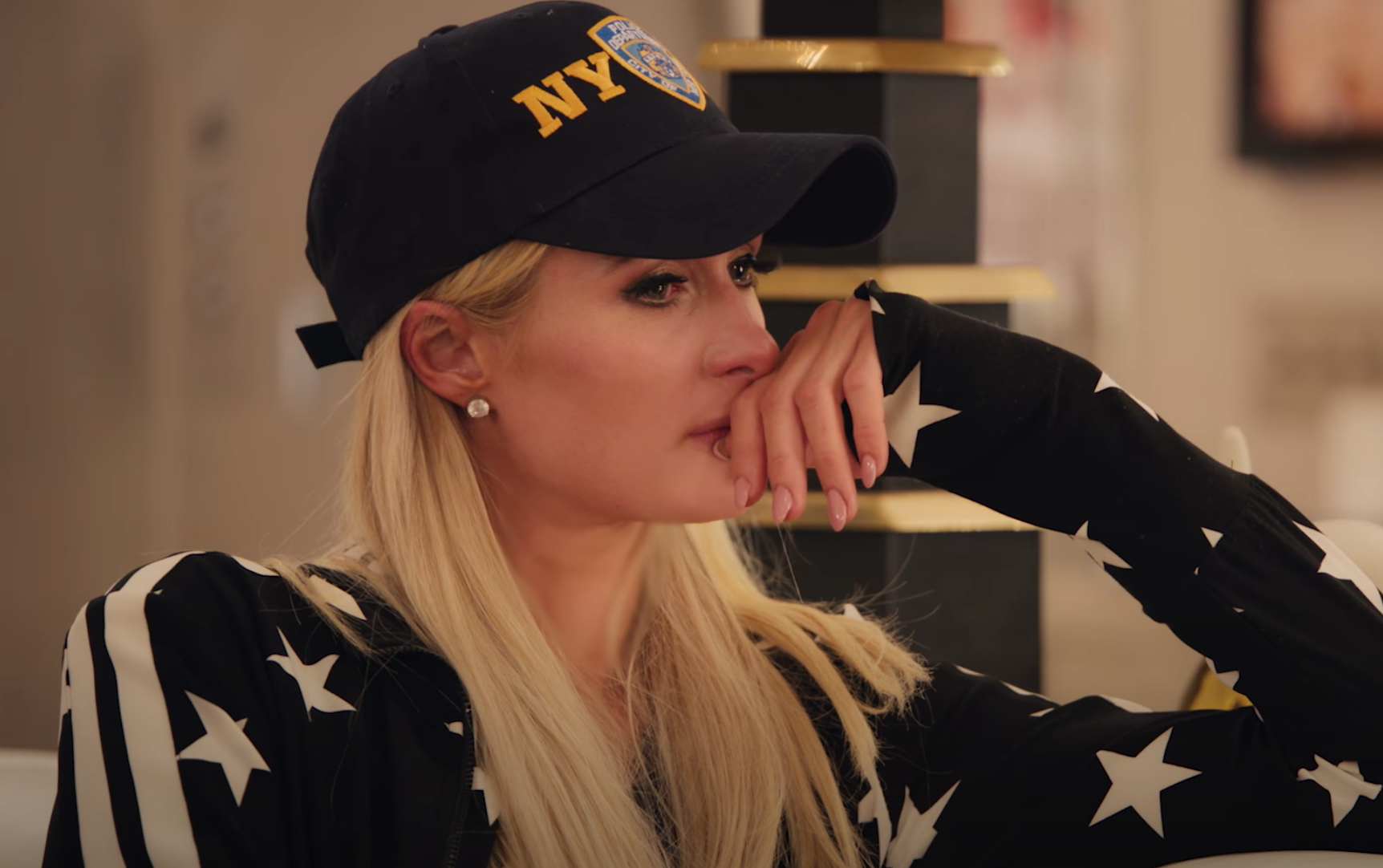 Paris admitted people thought the leak was done “on purpose” to increase her fame, which hurt her more.

“Now women are getting the respect they deserve, because I wasn’t… you know, obviously, lucky in that situation,” she said – thanking the likes of the #MeToo movement.

“But today, at least, there’s change. So… I’m happy for the future of women that they wouldn’t have to go through something like that, because it’s one of my biggest regrets of my life and something that will traumatise me for the rest of my life.” 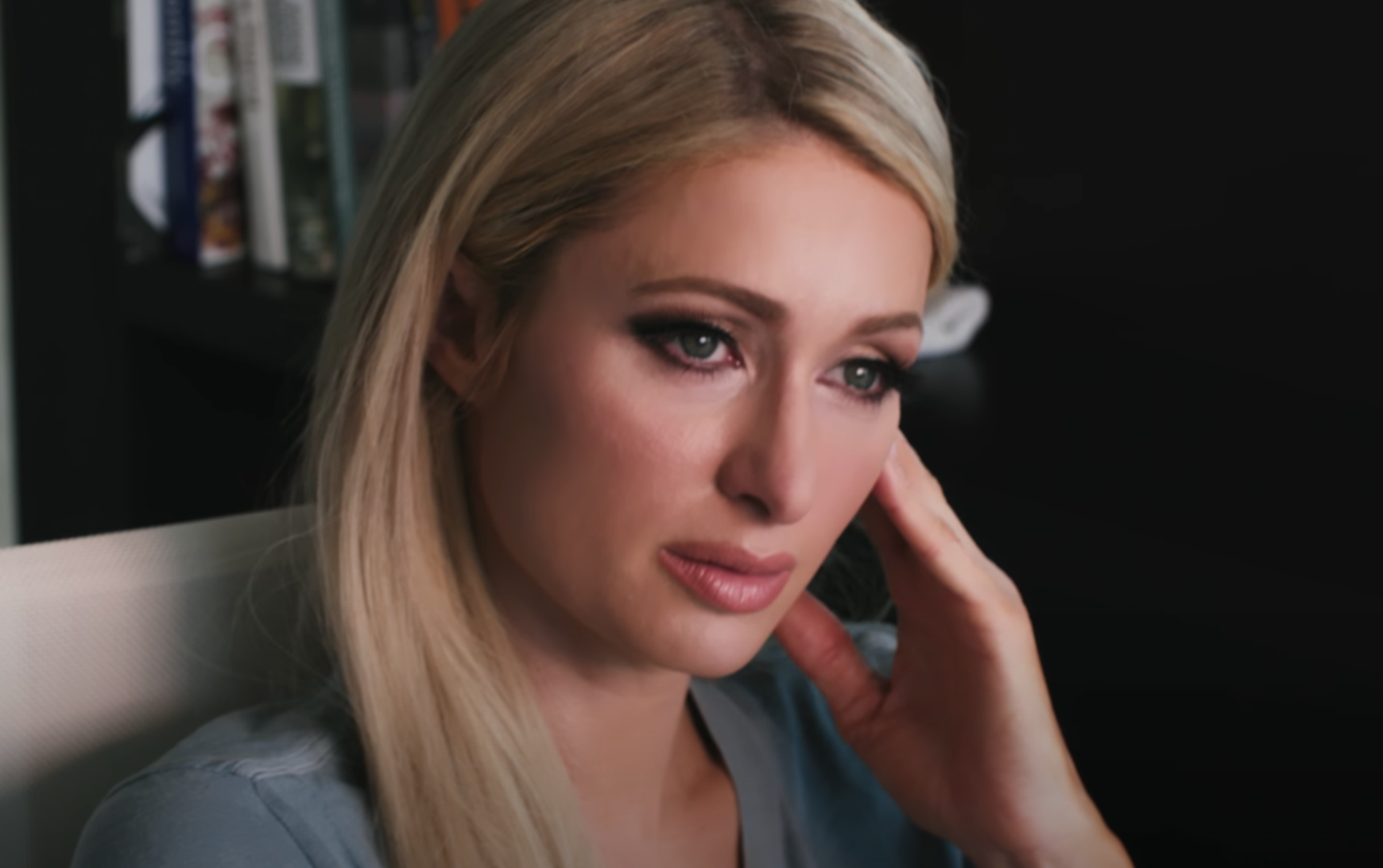 Paris opened up about being an “influencer”, revealing that there are both positives and negatives to the profession.

“The positive is anyone with a phone could build a business or a brand just by showing their talents or what they love to do, their passion. And I think that’s an amazing thing with technology.

“But see, the bad side is just… I can’t imagine being a teenage girl and having to deal with the pressures of society and perfection and caring about followers and likes and, you know, people coming on your page, writing mean comments.

“I can’t even imagine how hard that is and just… I don’t think it’s good for a young girl to have to go through that.”

Opening up about her experience with trolling, Paris said: “It used to really bother me and I would cry and just be so hurt.

“But over the years I’ve just built a really tough skin after going through so many things. And also, I know that anyone who’s going to sit and waste their time being rude and negative obviously has no life and is miserable with themselves.

“So that’s how I think about it now. I don’t let it bother me,” she added.