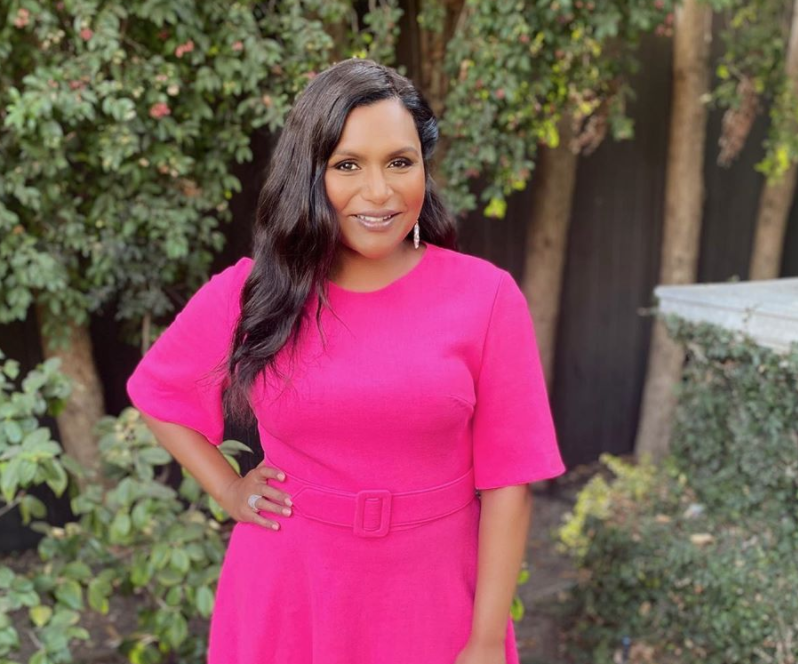 Mindy Kaling has shocked fans by announcing the birth of her second child – a baby boy named Spencer.

The actress, who’s already mother to her 2-year-old daughter Katherine, revealed the exciting news on The Late Show with Stephen Colbert.

Mindy said: “I’m telling it for the first time now, it feels so strange. But I gave birth to a baby boy on Sept. 3.”

.@mindykaling joins @StephenAtHome on #LSSC tonight and she has the best kind of news:

Stephen replied, “No one even knew you were pregnant!” and Mindy said: “I know! I know! This is news to a lot of people.”

After the show’s host asked what her son’s name is, Mindy revealed “his name is Spencer.”

Mindy also kept her first pregnancy under wraps, and chose not to reveal the father’s identity.