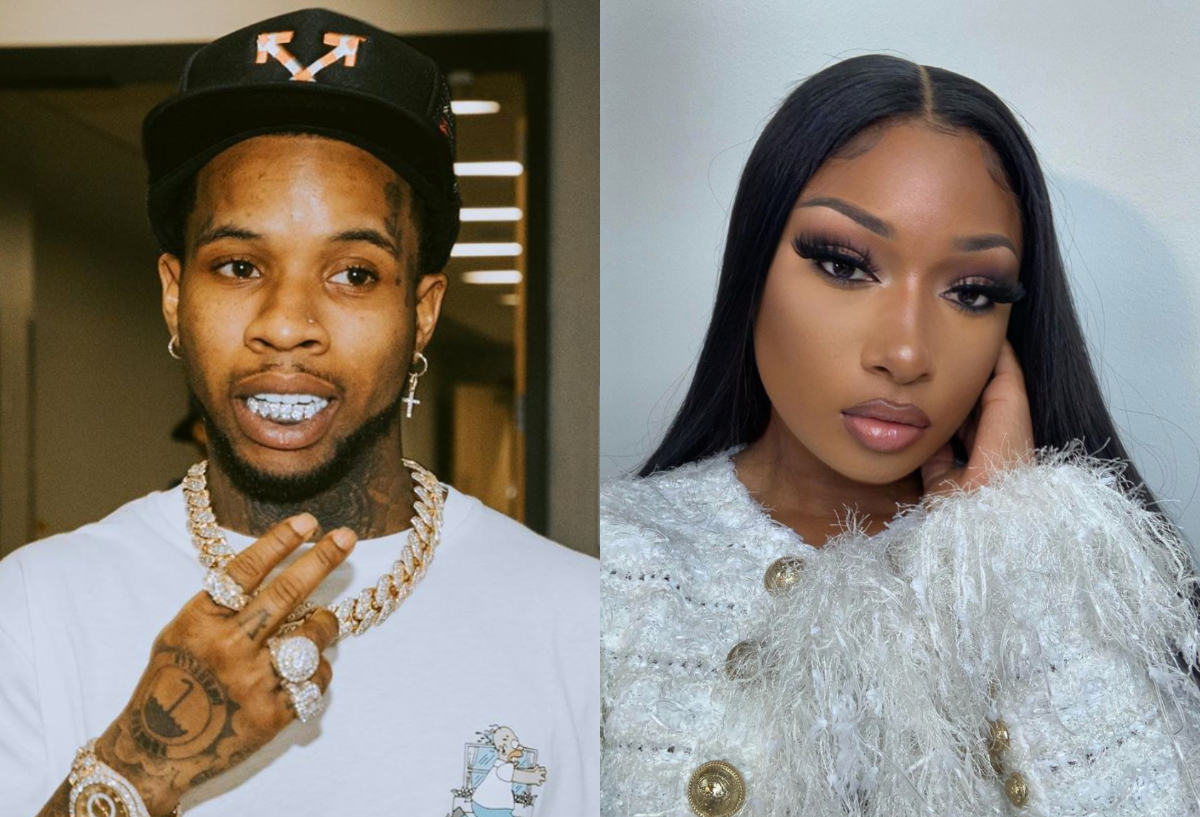 Tory Lanez has been charged with shooting fellow rapper Megan Thee Stallion during an argument earlier this year.

The 28-year-old is accused of shooting Megan in the feet, after she left an SUV during a fight in the Hollywood Hills on July 12.

Tory faces two felony charges – one count of assault with a semiautomatic firearm, and carrying a loaded, unregistered firearm in a vehicle.

The Canadian rapper is due to be arraigned next Tuesday in Los Angeles, and if convicted, he faces a maximum sentence of about 22 years in prison.

Back in July, Megan told fans she was “grateful to be alive” after she was shot in the feet during an incident in the Hollywood Hills.

Weeks later, the 25-year-old claimed Tory was the one who pulled the trigger, after they got into an argument on the way home from a party at Kylie Jenner’s house.

On the night of the shooting, Tory was charged with carrying a concealed weapon in his vehicle, but he wasn’t charged for allegedly shooting Megan.

Over the past few months, Tory has remained silent over the shooting on social media, but at the end of September, the rapper addressed the incident on his self-titled project, Daystar.

On the project’s first track ‘Money Over Fallouts’, Tory claimed he’s being “framed” for the shooting.

However, Tory’s track ‘Queen And Slim’ gained the most attention, as he raps about having a “crush” on Kylie Jenner in the song.

Just hours before the shooting, Kylie was seen hanging out with Megan and Tory in her swimming pool on Instagram Live.

tory lanez hasn’t missed since he started quarantine radio.. rn he chillin in the pool with kylie jenner and megan the stallion listening to pop smoke😭 pic.twitter.com/UYURkQz14r

Tory raps: “Me and Kylie still off in the pool / We was chillin’, kickin’ sh**, was cool / Both of us didn’t know you was trippin’ / Even though I got a crush on Kylie, I woulda left with you if I knew you was dipping for the simple reason / You invited me but I can’t act like shawty didn’t excite me / I had took a wrong turn that-night.”

On another track ‘Sorry But I Had To’, Tory also raps about Kylie looking “heavenly” that night.

The lyrics read: “Like how that 1942 from Kylie house still got you talkin’ crazy / F**k a hail or handshake from n***as / The past months, the energy been mad fake from n***as / But I’m lifted up, bring Saran Wrap, talents gifted up / And if I drop this s**t for a second I’m back to pick it up / Unapologetically, jumped inside a pool and Kylie’s face was lookin’ heavenly.” 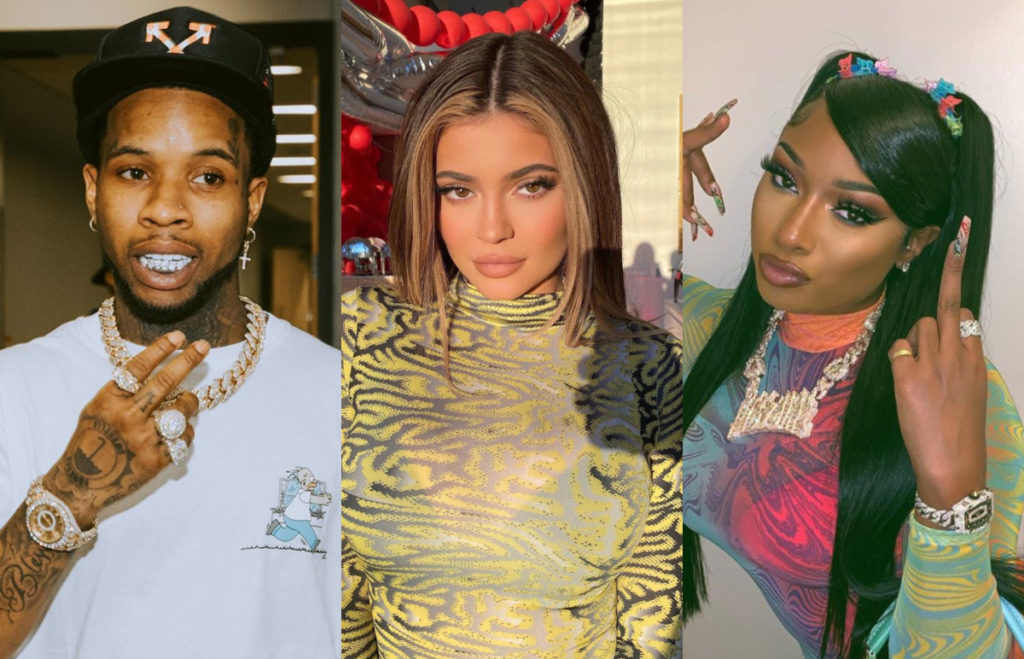 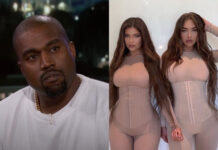 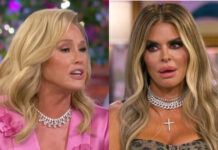