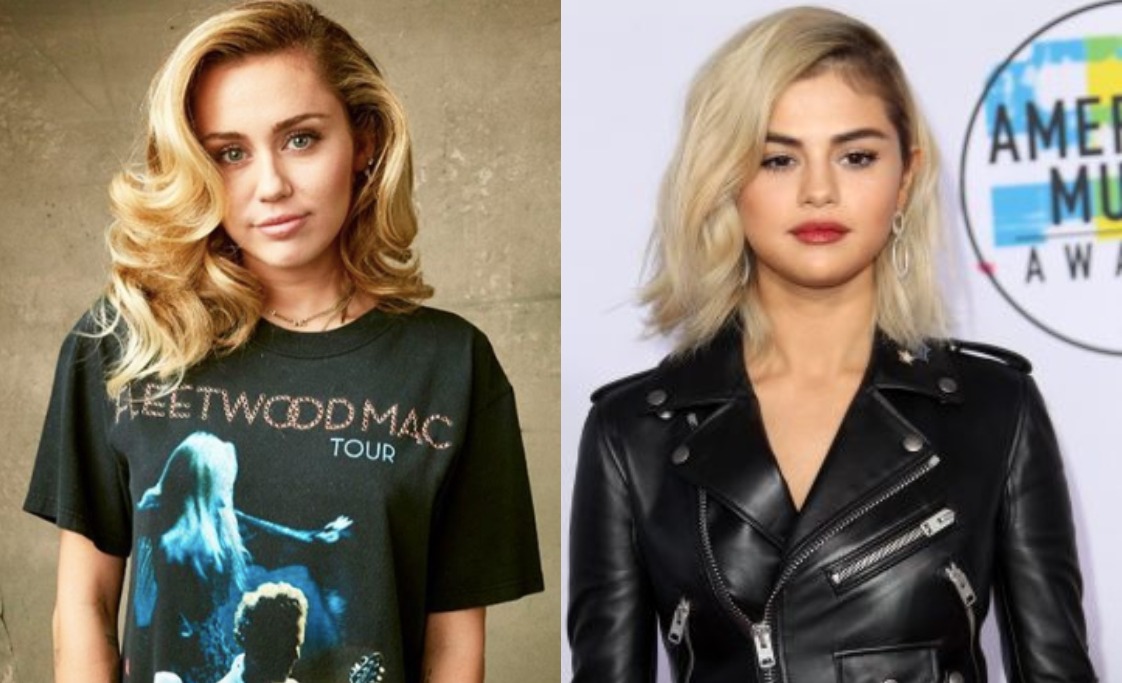 Designer Stefano Gabbana commented on the Instagram account ‘The Catwalk Italia’  which showed a college of Selena in a range of red dresses.

The Dolce & Gabbana frontman commented on the post in Italian “è proprio brutta!!!”, which translates to, “she’s really ugly.”

Selena’s former Disney co-star defended her, giving her opinion in the comments section of a fan account, where she called the Dolce & Gabbana figure a “d*** head’ whose comments were “total bull s***.”

The ‘Malibu’ singer continued calling his statement “f*****g untrue” and added that Selena is “fine as f**k”.

This isn’t the singers first feud with the esteemed fashion house, as she previously criticised them for their stance on IVF and gay parenting.

In a post made last year, Miley congratulated her brother Braison after he walked in one of Dolce & Gabbana’s shows, however, she also called out the fashion brand over their alleged comments stating that IVF and gay parenting were “unnatural”.