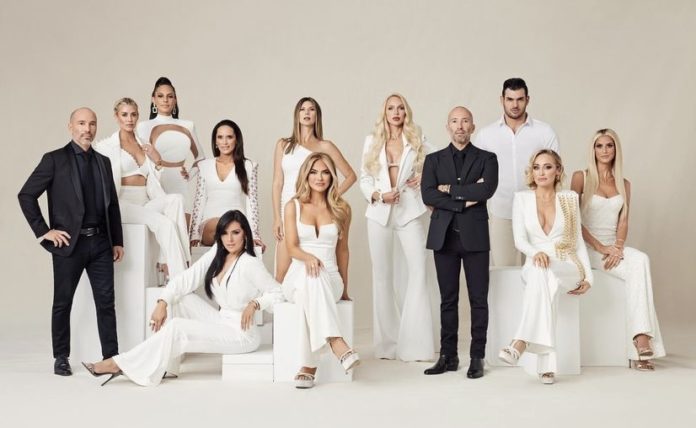 Jason Oppenheim has confirmed his girlfriend Marie-Lou Nurk will join the upcoming season of Selling Sunset.

The German model started dating the Oppenheim Group co-founder since earlier this year, following his split from Chrishell Stause.

Speaking to OK! Magazine about his girlfriend’s reality TV debut, Jason said: “She’s not an agent at the company, but as my girlfriend she’s been involved in some filming.”

“She’s met some of the agents many times. She’s become friends with several of them – Mary [Fitzgerald], Nicole [Young], Amanza [Smith], Chelsea [Lazkani], Davina [Potratz] – we’ve hung out with many of them several times.”

He said: “She’s [Marie-Lou] met many of my ex-girlfriends while she’s been here and I’m familiar with her ex-boyfriends. We’re very open about things and there’s no jealousy between us.”

Marie-Lou added: “I had some scenes and it was pretty exciting. I met all the people and they’re all so cute.”

Jason and Marie-Lou first met while he was vacationing with his twin brother Brett in Mykonos, Greece, earlier this year. 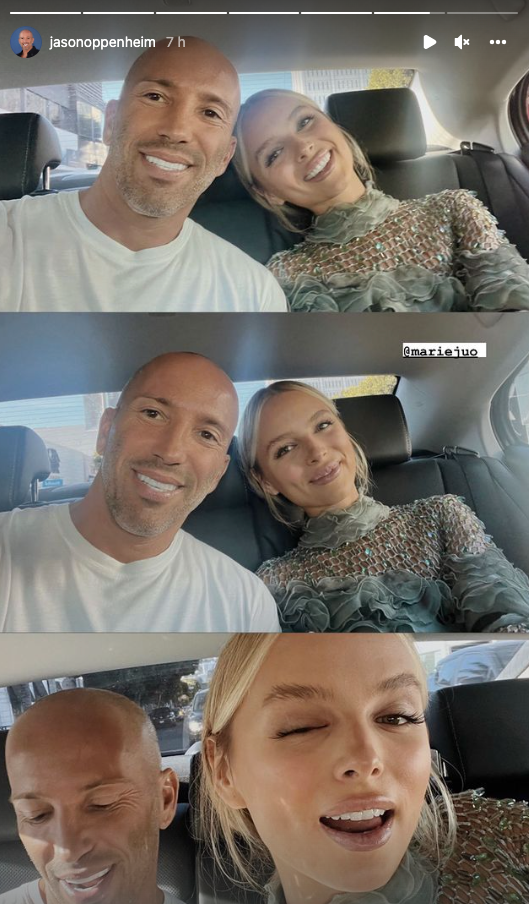