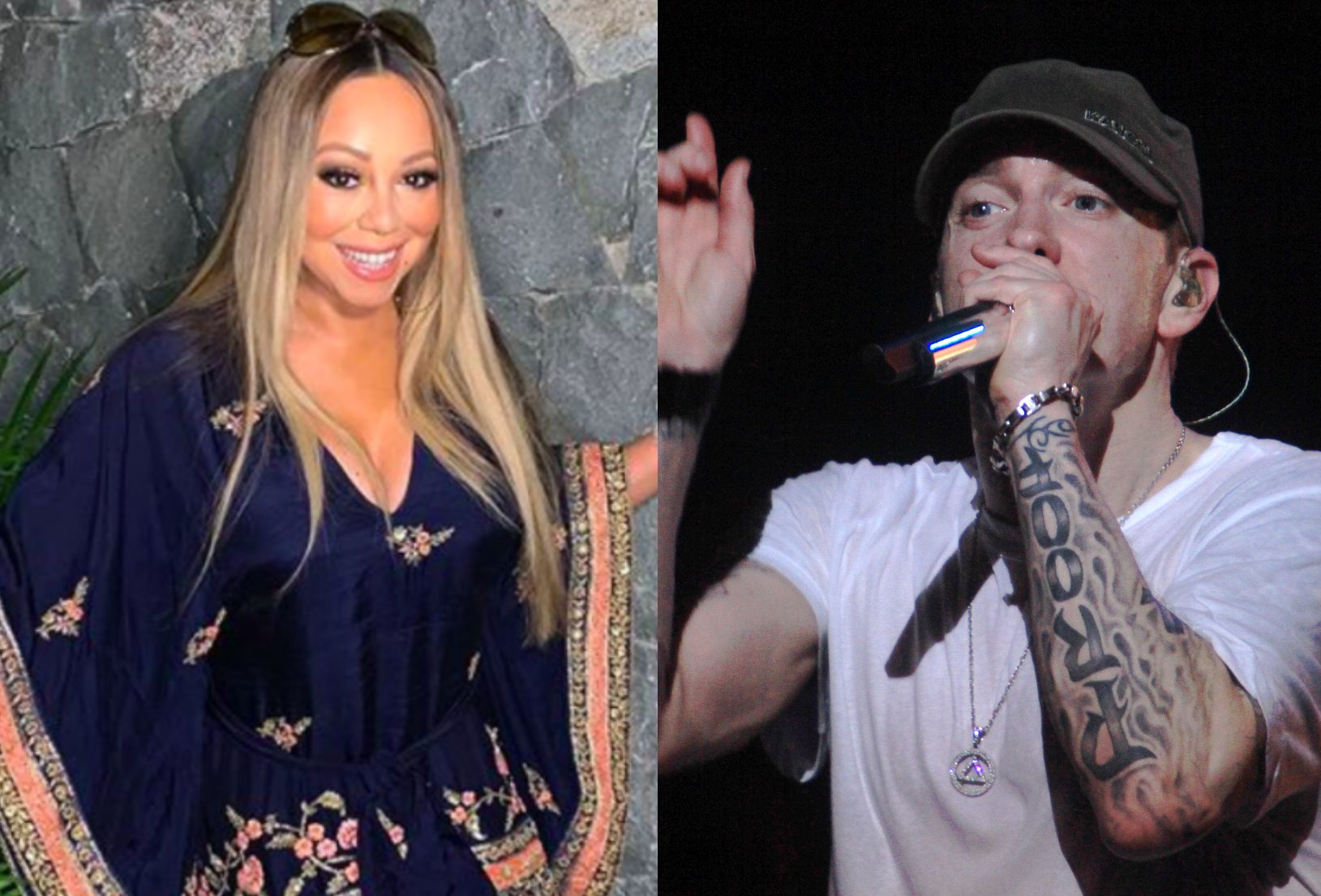 Mariah Carey’s Twitter account was hacked last night, making it appear as though the singer was re-igniting a feud with rapper Eminem.

Hackers took over the All I Want For Christmas singers account tweeting apparent swipes at the 47-year-old.

The pair have a long history of public feuding beginning when the rapper claimed he dated Mariah, an allegation she strongly denies.

Where were you the night Mariah Carey’s Twitter was hacked? #neverforget #skinnylegend pic.twitter.com/Vw8uT7WBo8

“Eminem can still hold this p***y,” said one tweet.

Other tweets included various racial slurs as well as “yo, that diss track on Eminem was hard.”

I take a freaking nap and this happens?

Mariah responded to the hack telling fans she was asleep while the incident unfolded.

“I take a freaking nap and this happens?” she tweeted.

Eminem and Mariah’s ex-husband Nick Cannon have recently re-ignited their feud by releasing diss tracks about one another.