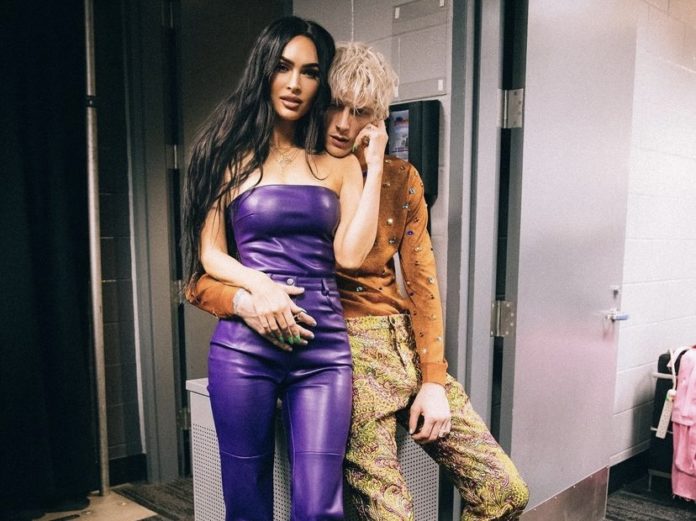 Machine Gun Kelly has revealed he attempted to take his own life while he was on the phone to Megan Fox.

The rapper opened up about his struggles with mental health in his new Hulu documentary ‘Life in Pink’, which premiered on Monday.

The star explained he fell into a dark depression following the death of his father in 2020, on the one-year anniversary of his ‘Hotel Diablo’ album release.

Recalling the dark time, he said: “I flew to my dad’s apartment to clear all this stuff out. I had this really weird interaction with this neighbour who told me all these things I didn’t want to hear.”

“That f**ked me up even more because I couldn’t get closure on it. I wouldn’t leave my room and I started getting really, really, really dark.”

MGK explained that while his fiancée Megan was filming in Bulgaria, he started experiencing “wild paranoia”.

He said that he always felt that somebody was going to come and kill him, so he slept with a shotgun beside his bed. 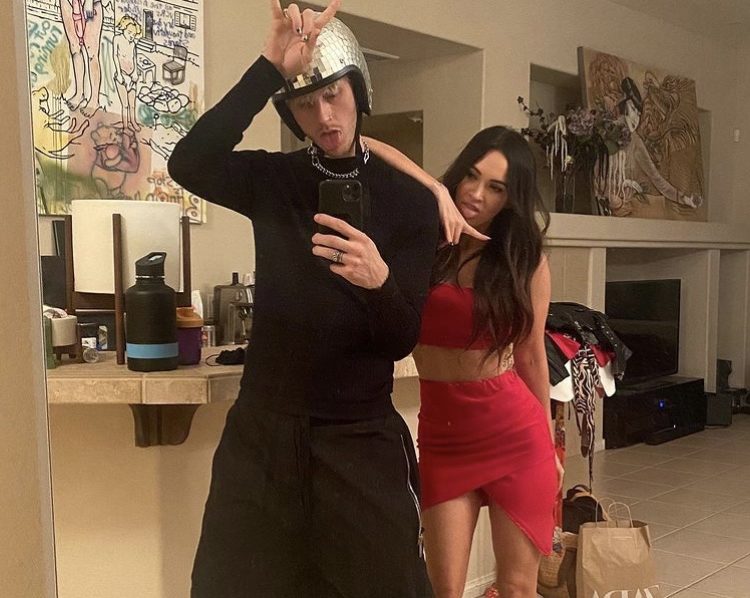 The rapper said one day, he “just f*****g snapped”, rang his fiancée and yelled at her that she wasn’t there for him, and became so enraged he put the shotgun in his mouth.

“I go to cock the shotgun and the bullet as it comes back up, the shell just gets jammed,” he recalled. “Megan’s like dead silent.”

The musician realised there was something “not right” about the way he was feeling, and Megan and his daughter Casie, 12, expressed concern for his wellbeing.

The pair “simultaneously” explained they no longer wanted to speak to him “through a veil,” and he soon realised “I need to kick the drugs, for real this time.” 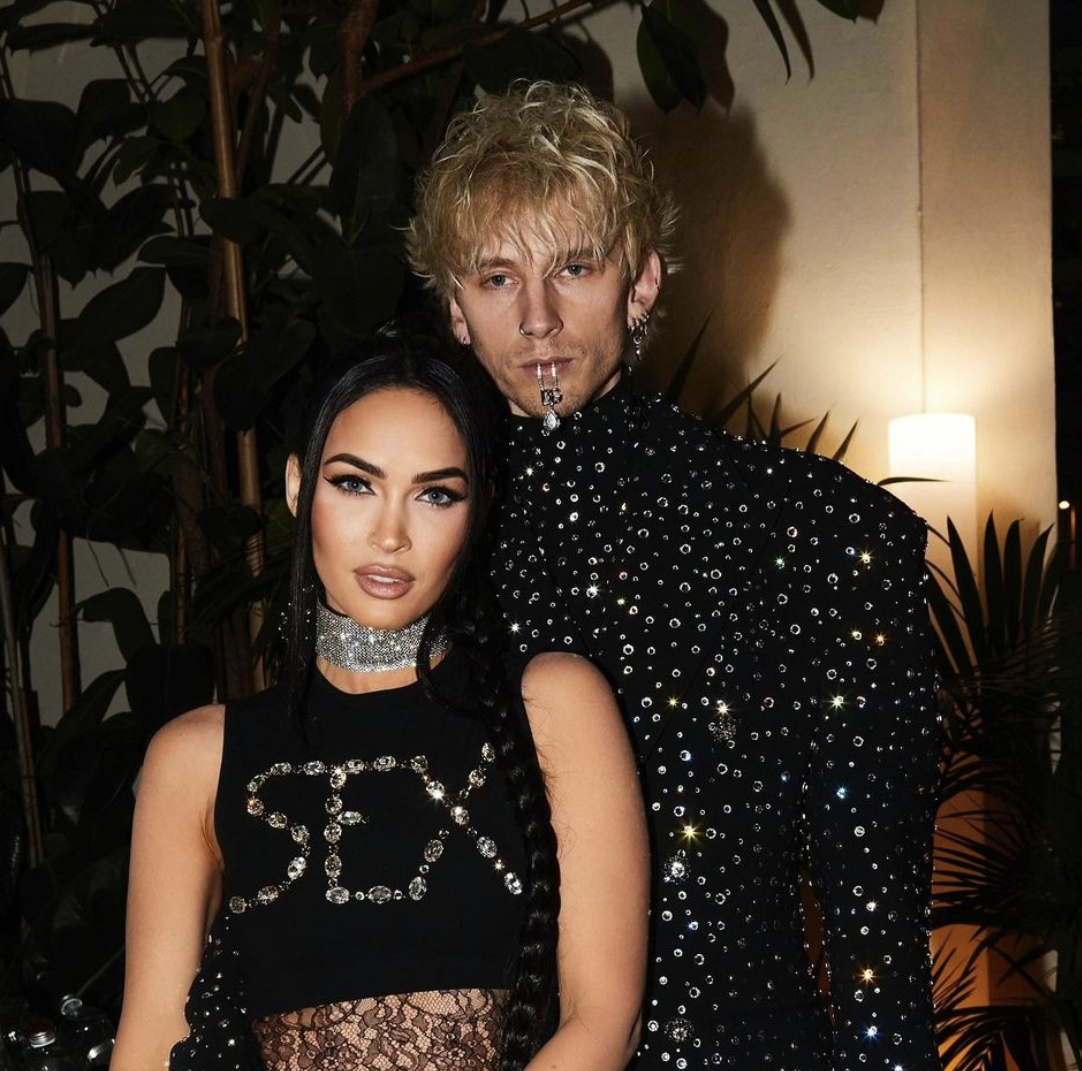 In December 2020, Machine Gun Kelly told Interview magazine that he was seeking therapy for his addiction after battling many ups and downs.

At the time, he stated: “Currently, my drug of choice is happiness and commitment to the art, rather than commitment to a vice that I believed made the art.”

In ‘Life in Pink’, the rapper explained how Megan “became like the sun” for him, and helped him through his dark times.

Gushing about his wife-to-be, he said: “It’s just like every fairytale that they never told you in school, that they never taught you. Like the passion between us is otherworldly. I know I’ve known her in so many other lifetimes.” 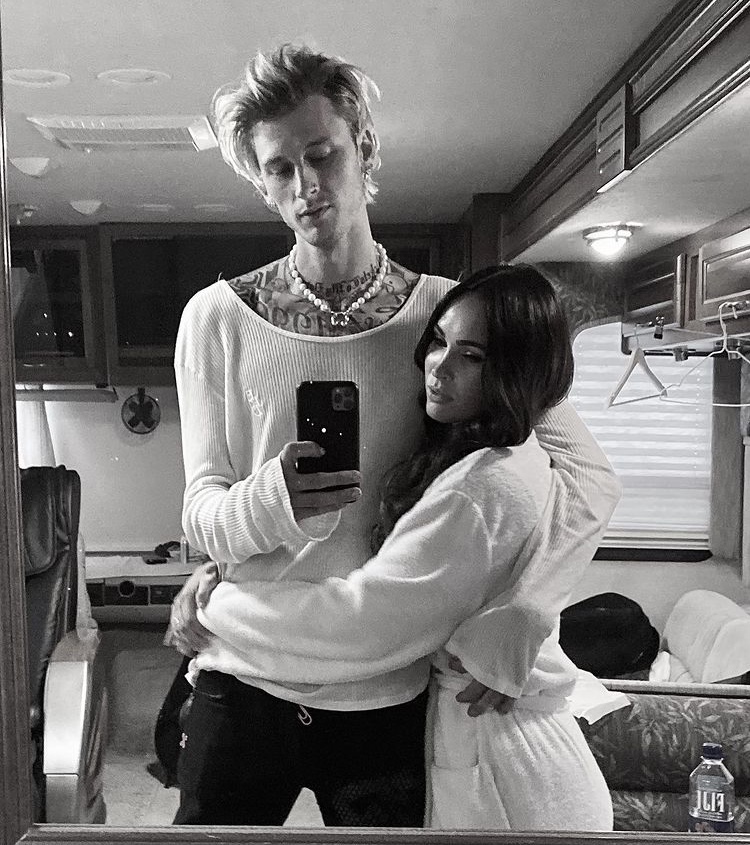 The couple first met on the set of ‘Midnight in the Switchgrass’ in March 2020, at the time Megan had been married to Brian Austin Green.

In May 2020, the Beverly Hills, 90210 alum announced that he and the ‘Transformers’ actress had split after 10 years of marriage.

Megan and Machine Gun Kelly then confirmed their relationship in July 2020, and the rapper popped the question in January 2022.

The actress shares three kids – Noah, 9, Bodhi, 8, and Journey, 5, with her ex-husband, while the rapper shares 12-year-old Casie with his ex Emma Cannon.