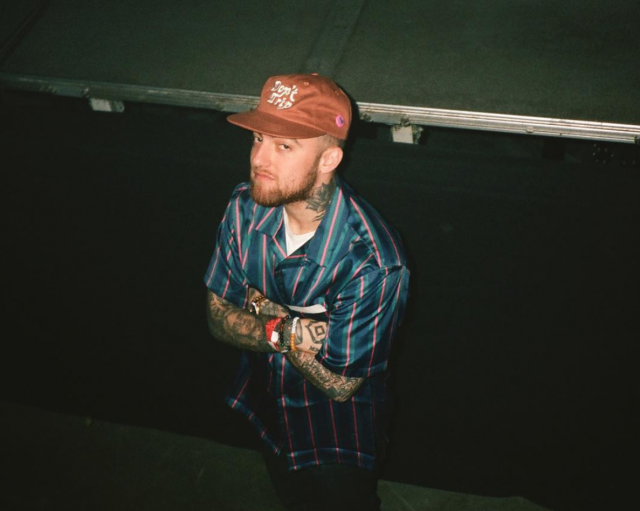 Mac Miller’s multi-million dollar fortune will reportedly be split among his closest friends and family.

According to legal documents obtained by TMZ, the late rapper left behind approximately $11.3 million in assets, including property and royalties.

Mac’s family will reportedly receive more than $5 million in bank accounts and stocks as well as other unspecified assets.

Meanwhile, the star’s closest friends will receive some of his most prized personal possessions, after he left behind specific instructions in a trust.

Mac wanted his pal Bryan Johnson to receive his collection of clothing and electronics, including a laptop and iPad.

Q Chandler-Cuff will be given about 20 pieces of Mac’s personal jewellery, collectively worth “tens of thousands of dollars”, Dylan Rectenwald will receive all of Mac’s music equipment and instruments, and Jimmy Murton will be given the late rapper’s furniture. 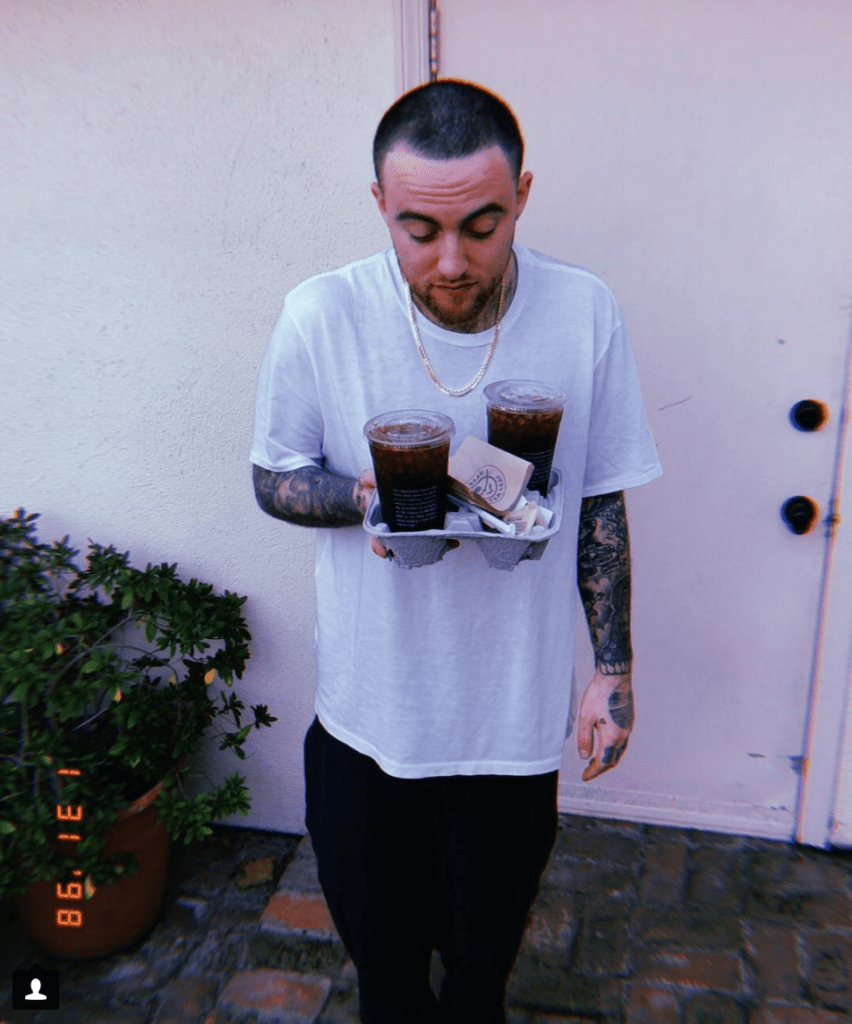 One year after his death, the late rapper’s alleged drug dealer Cameron James Pettit was charged in connection to his death.

Pettit has been accused of supplying Mac with counterfeit oxycodone pills, that contained traces of Fentanyl.