Kylie Jenner invited James Charles to the launch of her skincare range last night, despite unfollowing him over the Tati Westbrook drama.

However, after James seemed to redeem himself by uploading a video titled ‘No More Lies’, it looks like Kylie has changed her mind about James.

In videos posted on her Instagram Story, Kylie shared a video from her party, in which James can be seen standing next to fellow YouTube star Nikita Dragun. 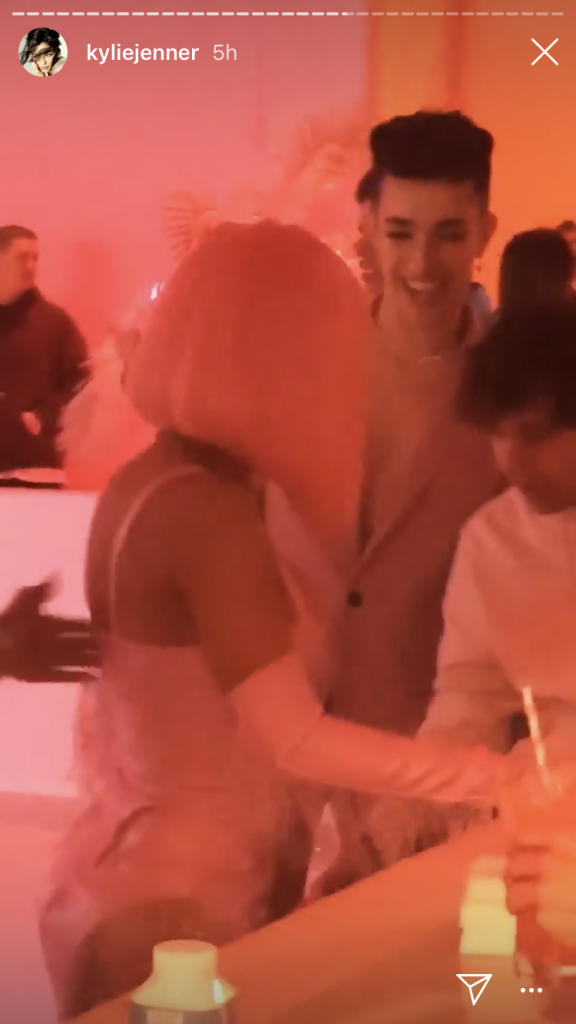 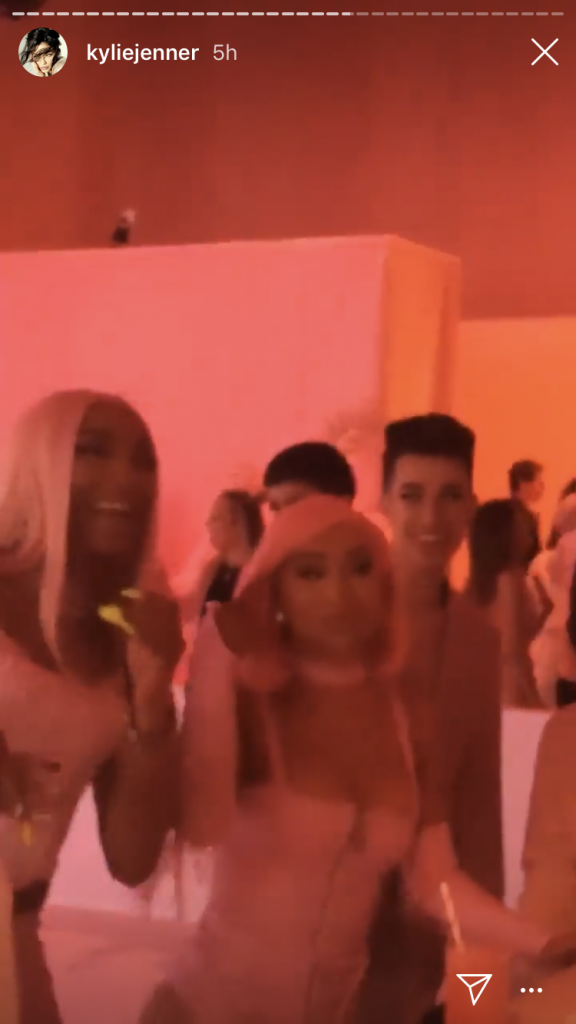 James also posted snaps from the party on his own Instagram Story, proving that his recent scandal hasn’t affected his relationship with the KarJenner clan.

The social media star even posted a selfie with Kylie’s momager Kris Jenner, who had also unfollowed him after the Tati Westbrook drama. 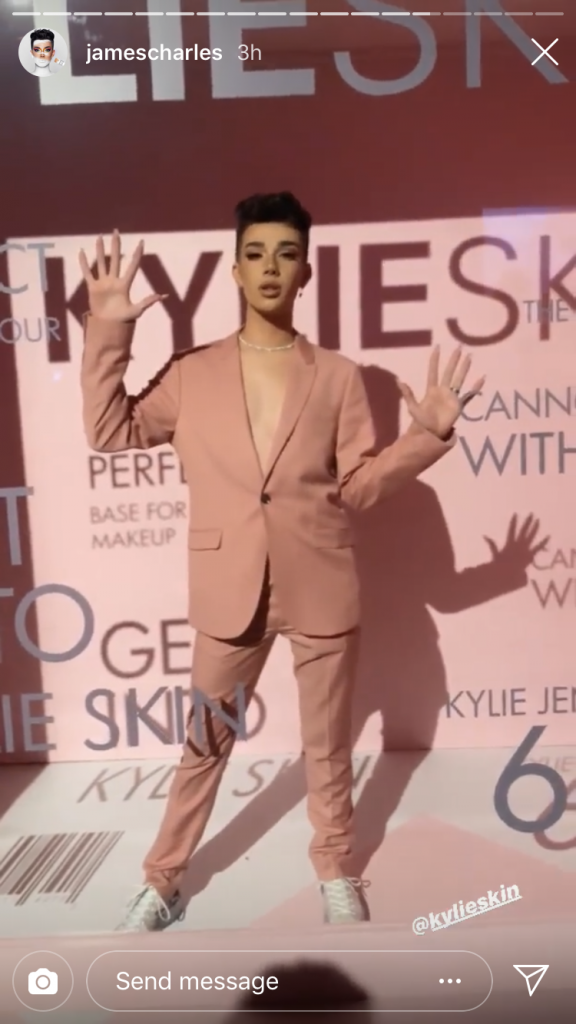 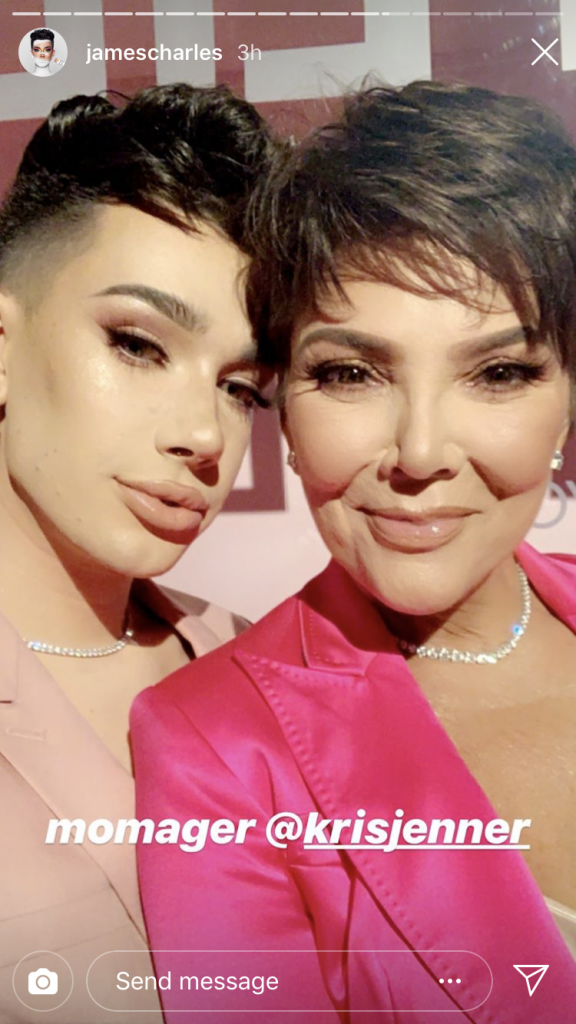 The party, which took place in LA, was thrown to celebrate the launch of Kylie’s latest business venture, Kylie Skin.

The star-studded bash was pink-themed, and was attended by her famous sisters Kim, Khloe and Kourtney Kardashian. 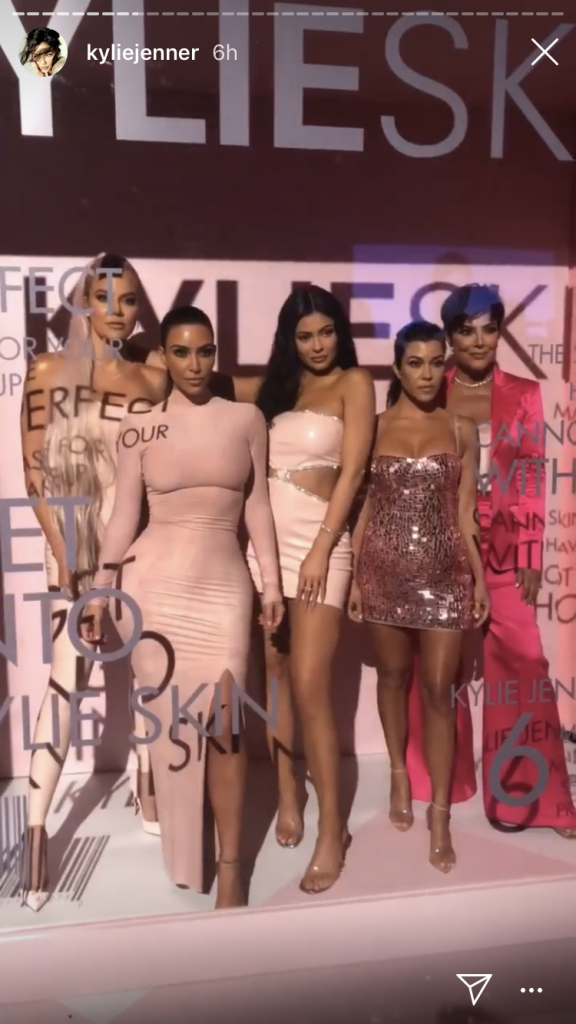 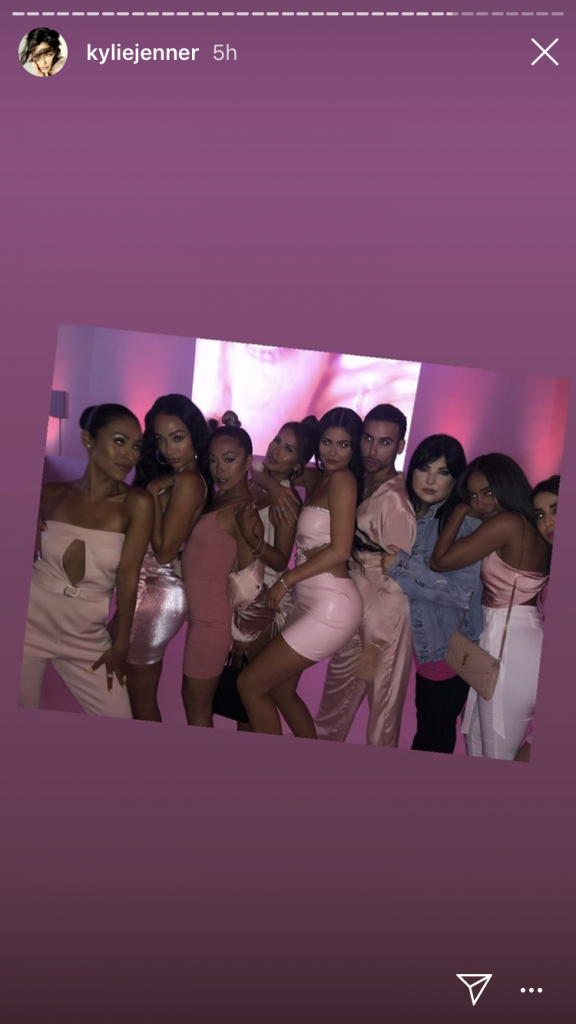 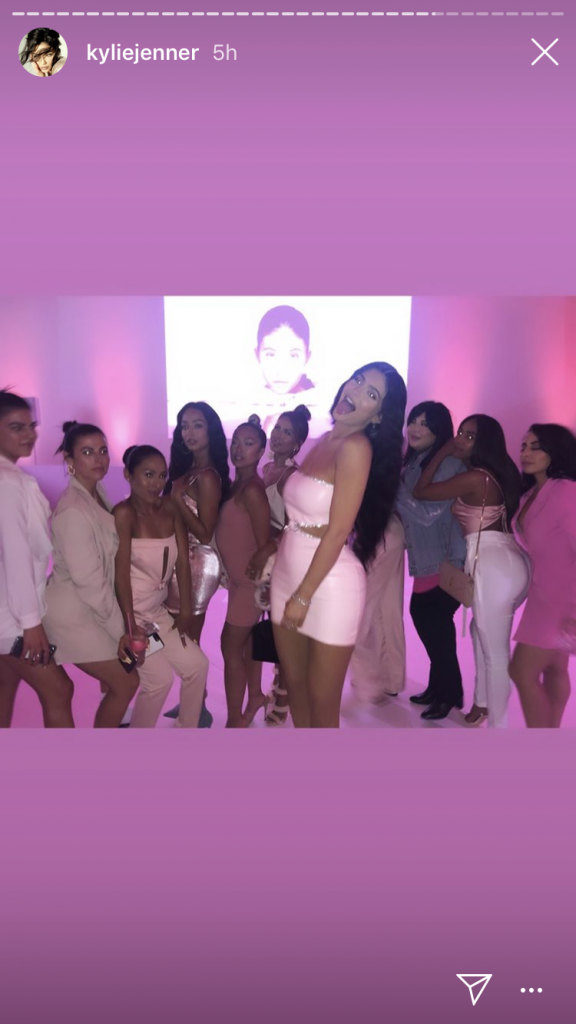 The 21-year-old momager Kris Jenner was also spotted at the party, and so was her father Caitlyn Jenner.

The fun-filled party had a giant roller skating rink, and guests were treated to Kylie Skin branded treats, including cupcakes and cocktails. 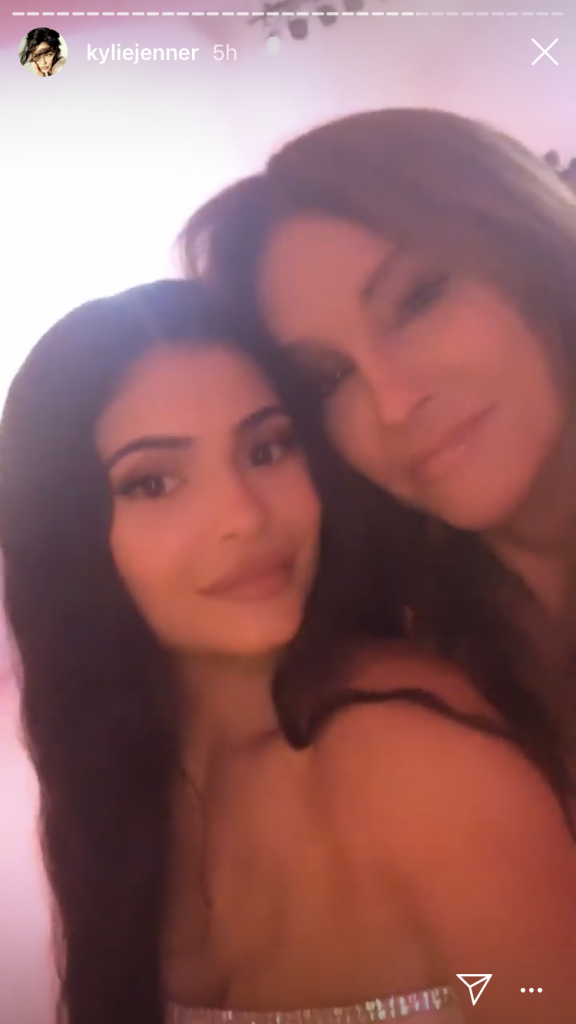 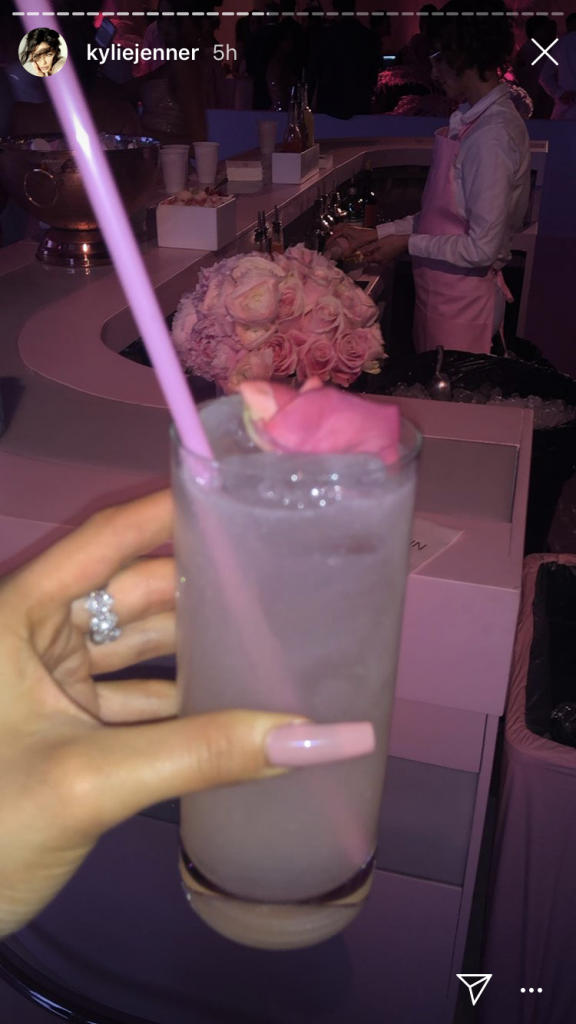 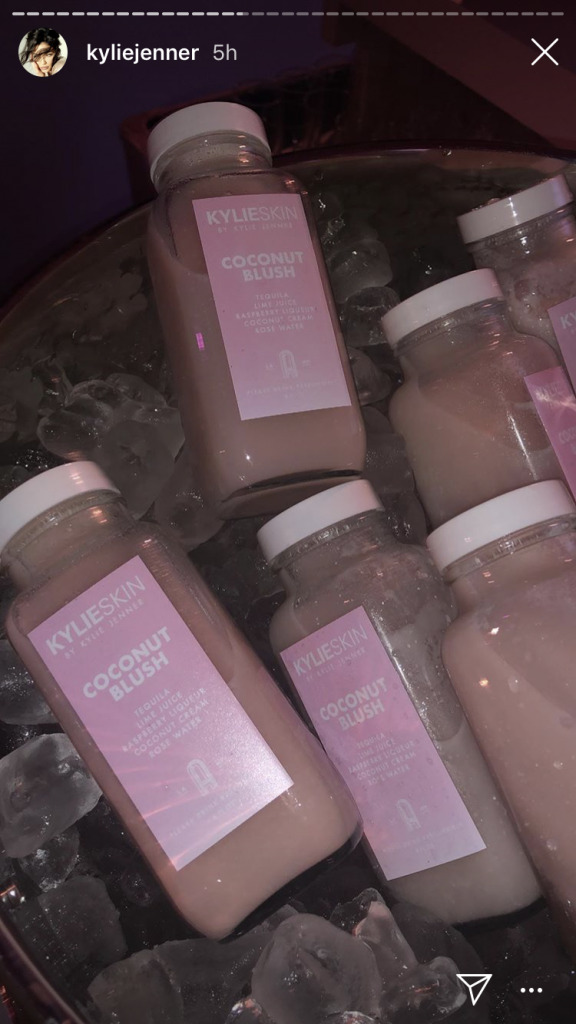