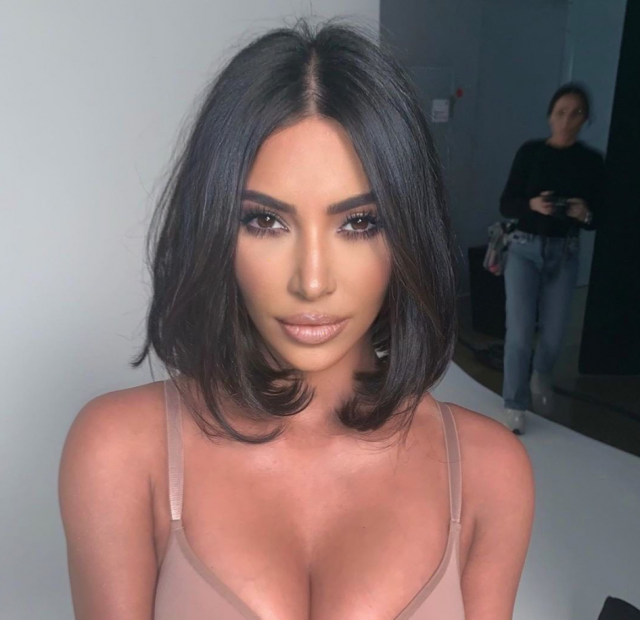 Kim Kardashian has revealed she’s launched her own swimwear line.

During a Q&A session on Twitter, the KUWTK star told fans she’s releasing her own range of SKIMS swimwear.

When a fan tweeted, “Man I’m desperate for skims swimwear lmao! @KimKardashian can we get someee soon!!!!????” Kim replied, “Soon!”

One user asked: “Skim’s for men, in the future maybe?” and Kim replied, “Very soon.”

Although the brand originally just sold shape wear, Kim has since released a range of loungewear and pyjamas through her SKIMS brand.