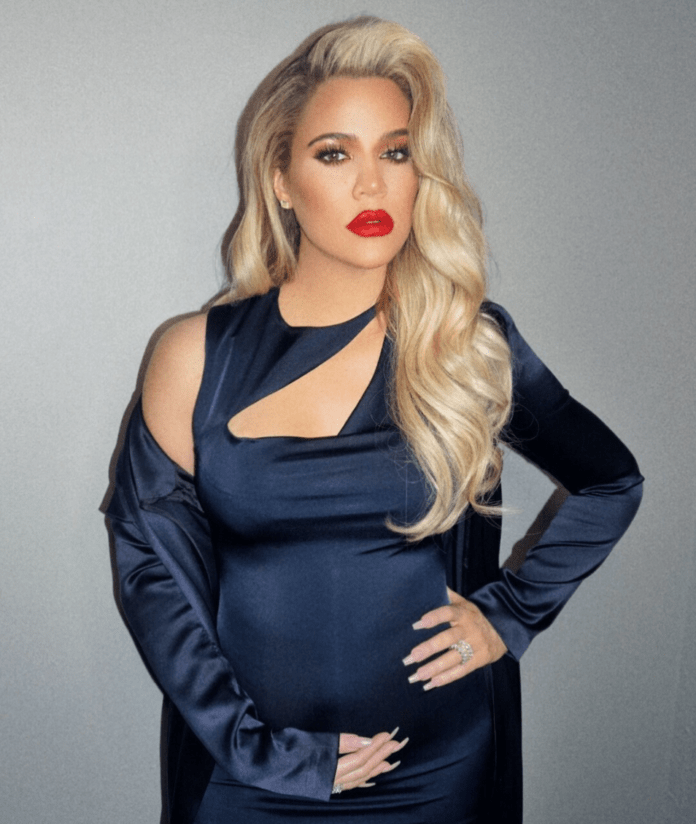 Khloe Kardashian has revealed that as part of her birthing plan she will eat her placenta.

Speaking to her sister Kim on Keeping Up With The Kardashians, Khloe said “I’m going to eat it in pills”.

Kim also divulged that she opted for “grape flavour” in her “pickled placenta”.

“Ewwww,” squirmed Khloe who was eating a salad during their conversation.

“I really can’t deal with that belly button, placenta thing, Kim also agreed as she said ‘It’s so nasty, I can’t take it.'”

Khloe revealed a couple of months ago that she was expecting her first child with boyfriend, professional basketball player boyfriend, 26-year-old Tristan Thompson.

The couple are due in April and Khloe has confirmed that she will give birth in Cleveland, where Tristan lives.

The KUWTK star also spoke about her pregnancy difficulties on the show and how she was finding it hard to walk.

Khloe’s pregnancy has been covered on KUWTK, every Sunday on E!.