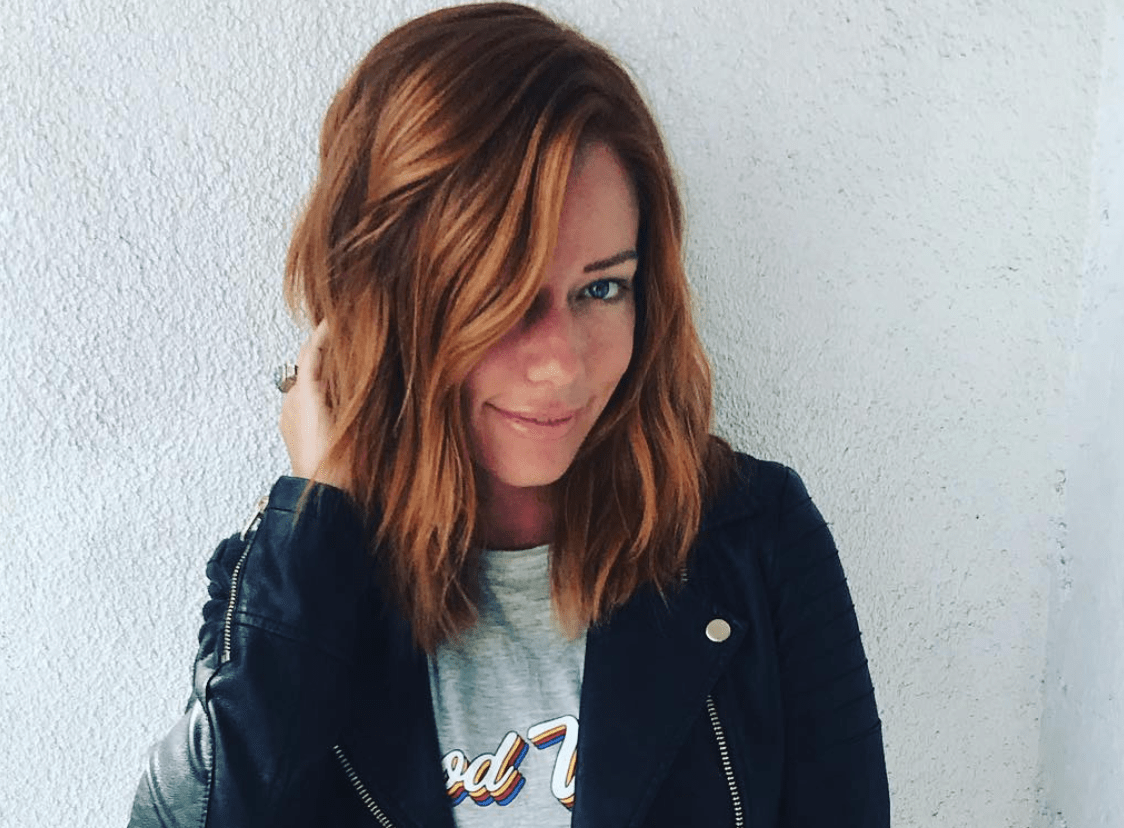 According to E! News, Kendra met Frankie at a golf charity tournament in July, and the pair “hit it off immediately”.

The relationship is said to be “very new and casual, but they have been spending time together and going on dates recently.”

After filing for divorce from Hank in April, Kendra is in “no rush to be with anyone serious, and is having fun with Frankie.”

The mother-of-two has not yet finalised her divorce from former NFL star Hank, as the pair are sorting out custody limitations and agreements, which is prolonging the situation.