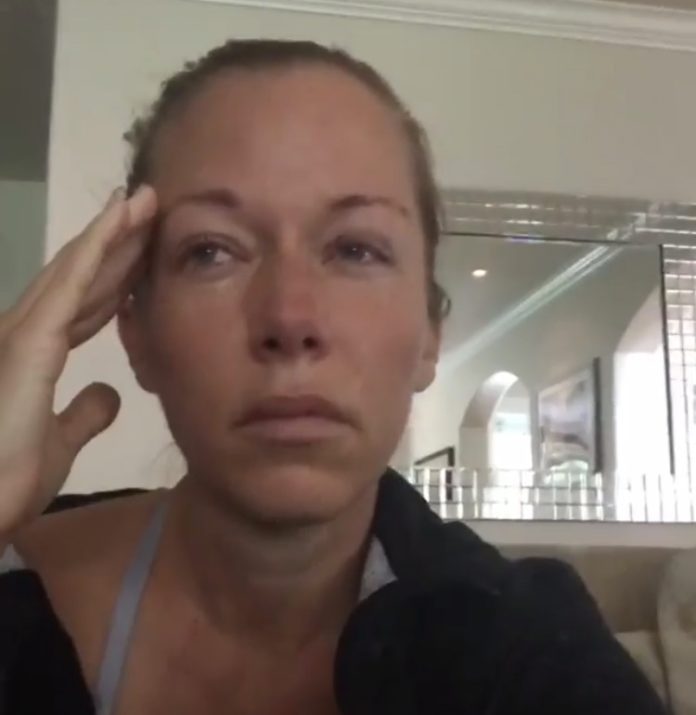 Kendra Wilkinson has confirmed her plans to divorce her husband Hank Baskett after almost nine years of marriage.

Fans learned that their relationship was on the rocks after Kendra admitted that the couple were having “marital problems”.

But now, the former Playmate has finally confirmed the news that everyone was expecting.

In a number of tearful snaps on her Instagram Story, Kendra said, “Ten years. I did everything I could. It wasn’t good enough. I will always love him and my heart will always remain open for him. I believed in forever, I really did.” 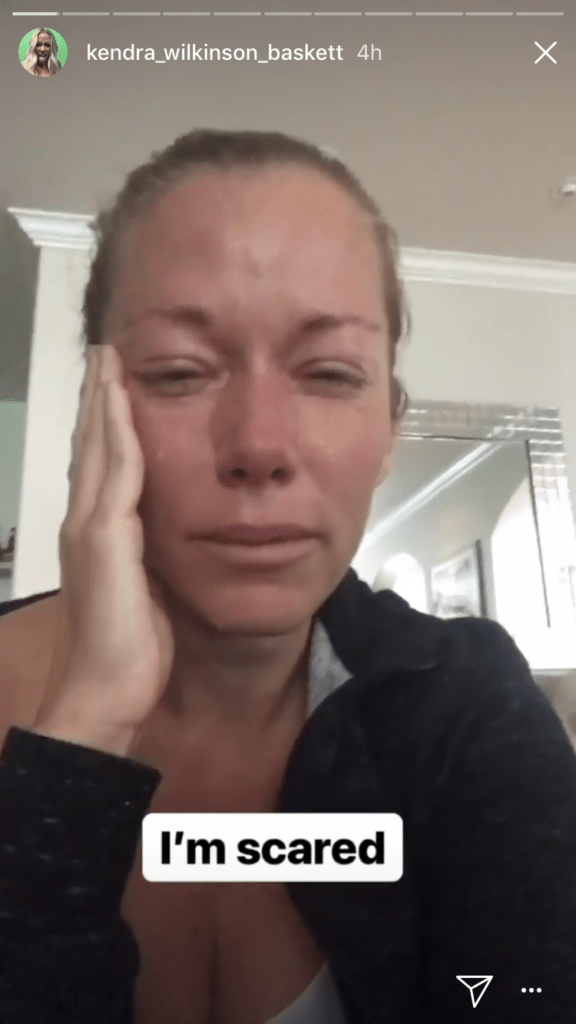 “Guess it’s just not meant to be. I’m so scared, but I have to get strong for my kids – I will.

“Thank you to all my friends and family for supporting me at the moment,” she added through tears. “Every little ounce of love helps, thank you. I never thought I’d see the day, really.”

Kendra also shared a snap of their daughter alongside the caption, “this little girl deserves the happiest life”. 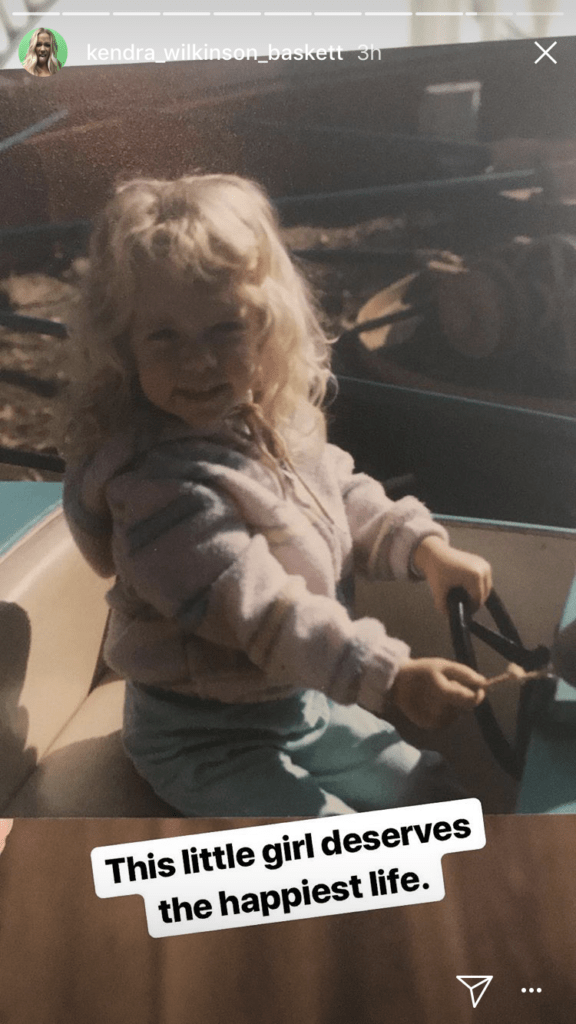 The reality star also posted a photo from her 2009 wedding to Hank along with the caption, “I believed”. 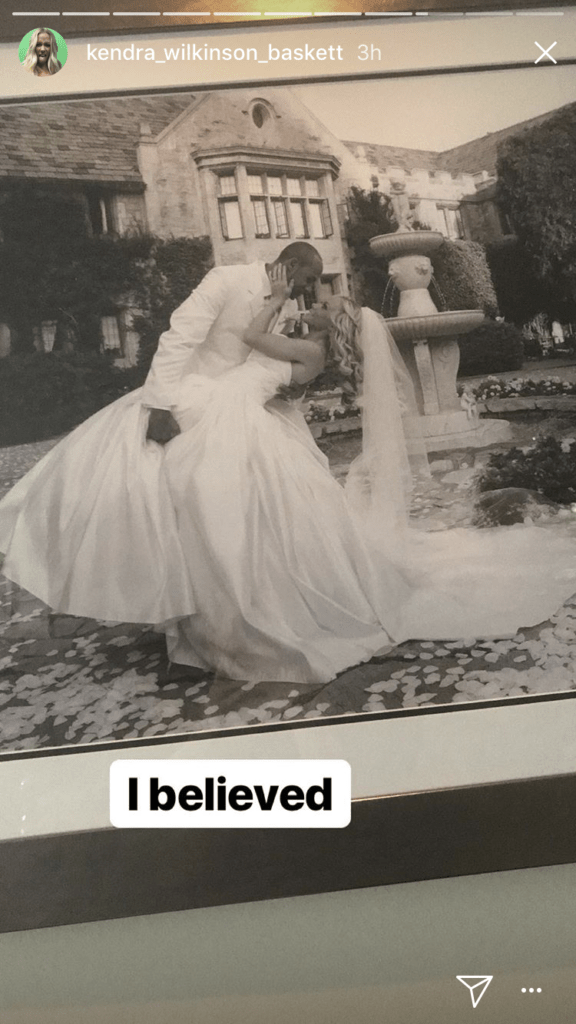 The couple struggled to get their marriage back on track after Hank was caught up in a scandal back in 2014.

In an interview with the National Inquirer, a transgender model claimed that she had an affair with Hank while Kendra was eight months pregnant with their daughter Alijah.