Kanye West claims Kim Kardashian tried to get him ‘locked up’

Kanye West has claimed his wife Kim Kardashian tried to get him “locked up”, in a series of since-deleted tweets.

The rapper sent cryptic messages to his wife and his mother-in-law Kris Jenner, following his first presidential rally speech on Monday – where he broke down revealing he stopped Kim from aborting their daughter North.

The presidential hopeful took to Twitter to accuse his wife and in-laws of attempting to get him locked up: “Ya’ll tried to lock me up.”

“Kriss [sic] don’t play with me you and that calmye are not allowed around my children,” the father-of-four wrote.

“Kim tried to bring a doctor to lock me up with a doctor.”

“If I get locked up like Mandela Ya’ll will know why,” he seemingly referenced Nelson Mandela.

The rapper then brought up his wife’s infamous sex-tape her then-boyfriend Ray J.

“I put my life on the line for my children that North’s mother would never sell her sex rape [sic].”

“I put my life on my God that North’s mom would never photograph her doing playboy and that’s on God. I’m at the ranch… come and get me.”

Sharing a photo of him with his children, he added: “West children will never do playboy west.”

Kanye shared a screenshot of a message he sent to Kris, which read: “This is Ye. You ready to talk now or are you still avoiding my calls[?]”

The entrepreneur also made reference to the movie Get Out, which sees a black man visit his white girlfriend’s parents and discusses the theme of slavery.

“Everybody knows the movie get out is about me,” Kanye added.

The 43-year-old also screenshotted his Google search for the phrase “righteous indignation”, which is defined as a reactive emotion of anger following mistreatment, insult, or malice of another.

In his speech at his first presidential campaign rally yesterday, Kanye spoke about abortion – stating through tears: “I almost killed my daughter.”

“Even if my wife were to divorce me after this speech, she brought North into this world, when I did not want to.”

He then shouted to the crowd: “She had the pills in her hand…I almost killed my daughter!”

A source told Us Weekly that the Kardashians “are definitely concerned” following his speech yesterday.

The news follows reports that Kim Kardashian and her family are “very concerned” about her husband, amid fears he’s “in the middle of a serious bipolar episode”.

Kanye sparked concern after he took part in a “rambling interview” with Forbes magazine, in which he made a number of controversial statements – stating he was “pro-life” and “anti-vaccine”

People magazine quoted sources who have claimed Kim is “worried” about her husband’s wellbeing.

“Kim is concerned, as well as her whole family. It’s super stressful for Kim, because Kanye’s behaviour is very unpredictable. She is worried.” 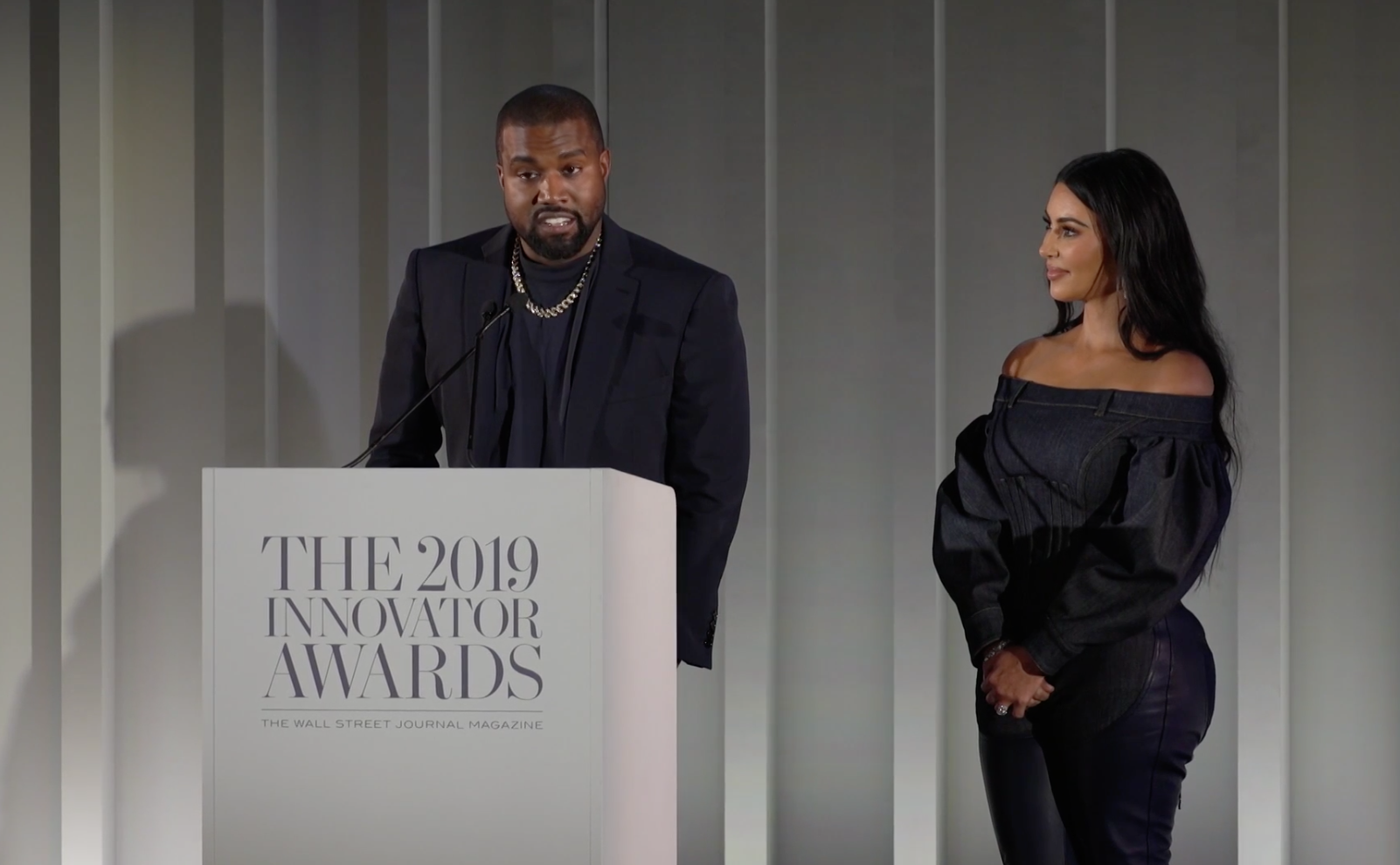