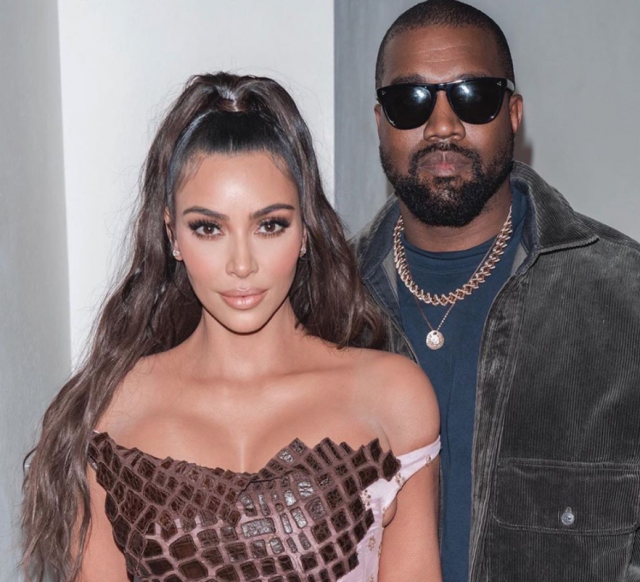 Kim Kardashian and her family are reportedly “very concerned” about her husband Kanye West, amid fears he’s “in the middle of a serious bipolar episode”.

The 43-year-old sparked concern over the weekend when he announced his decision to run for President on Twitter.

The father-of-four then sparked further concern when he took part in a “rambling interview” with Forbes magazine, in which he made a number of controversial statements.

TMZ has reported: “Kanye announced he’s running for president via Twitter over the weekend, and also did a rambling interview with Forbes … which drew harsh criticism, confusion and concern.”

“Our sources say his family and those close to him are worried, but they believe things will stabilize as they have in the past.”

The site also reported that Kanye suffers a serious bout with his bipolar disorder “usually once a year” and that the rapper is “in the midst of one now”.

People magazine have also quoted sources who have claimed Kim is “worried” about her husband’s wellbeing.

“Kim is concerned, as well as her whole family. It’s super stressful for Kim, because Kanye’s behavior is very unpredictable. She is worried.”

The 42-year-old was diagnosed with bipolar disorder after he suffered a nervous breakdown back in 2016.

However just one year after his diagnosis, Kanye revealed he had stopped taking his bipolar medication because it “stifles his creativity”.

During his controversial interview with Forbes earlier this week, the rapper admitted that he was “pro-life” and “anti-vaccine”.

Kanye’s stance came as a shock to fans, as his wife Kim has previously advocated for the organisation, and she even dedicated an episode of Keeping Up With The Kardashians to Planned Parenthood.

In the 2017 episode, Kim and her sisters Kourtney and Khloe met with women who have been supported by the organisation.

After their meeting, Kim said: “The perception of Planned Parenthood is that it is an abortion clinic; that is nothing what it is like.” 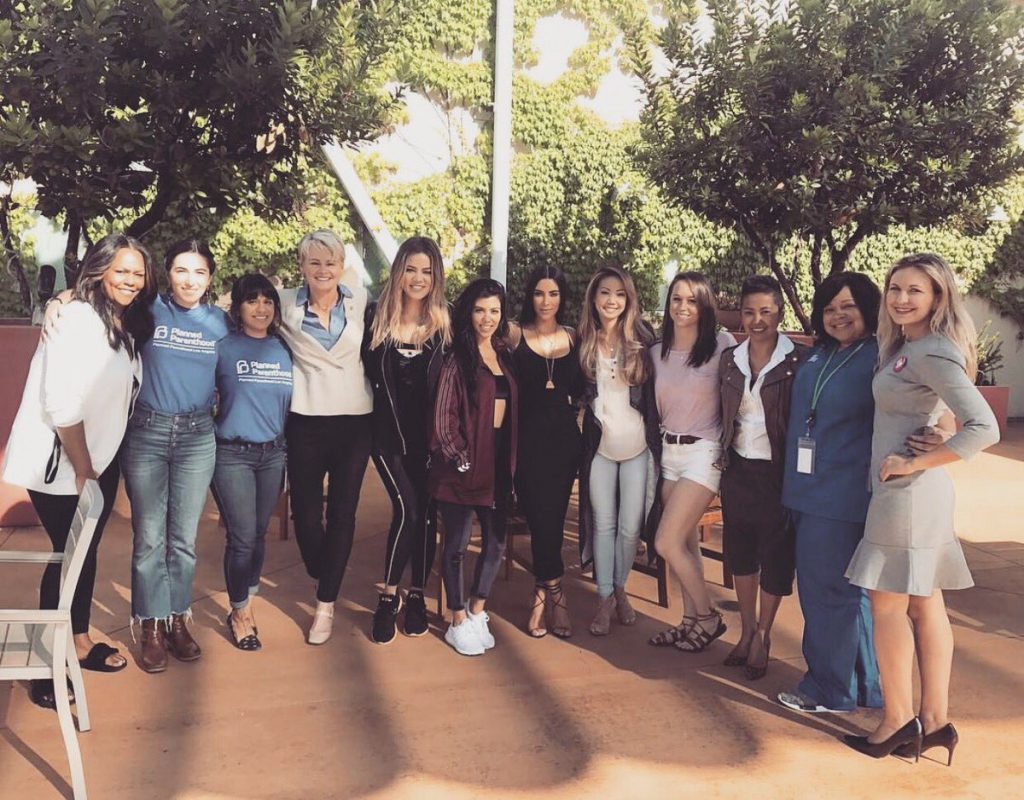 During his interview with Forbes, Kanye also revealed that he contracted the coronavirus back in February – but said he was sceptical about a COVID vaccine.

His wife Kim has previously encouraged vaccinations, taking her whole family to get a vaccine against the whopping cough in a 2013 episode of Keeping Up With The Kardashians. 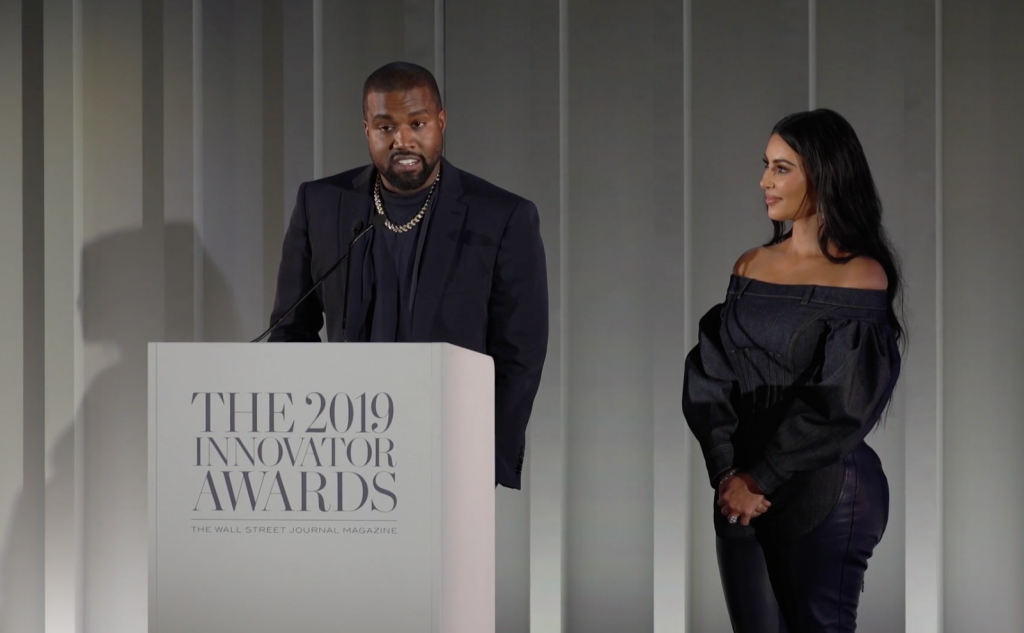