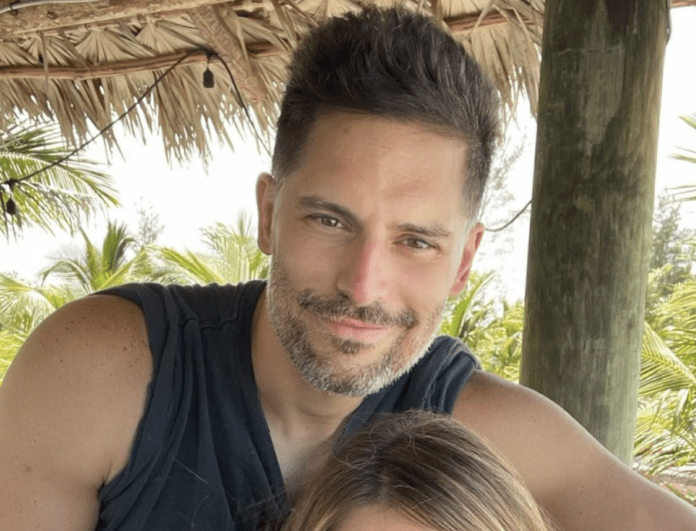 Joe Manganiello has posted a tribute to cinematographer Halyna Hutchins, who tragically died on Thursday after being shot by a prop gun.

The 42-year-old was fatally shot after Alec Baldwin accidentally misfired a prop firearm on the set of his new movie, Rust, in New Mexico.

Joe previously worked with Halyna on the set of his 2020 film Archenemy, and has described her death as a “horrible tragedy”.

Taking to Instagram, he wrote: “I woke up to the messages and read the news and I am in shock. I was so lucky to have had @halynahutchins as my DP on Archenemy.”

“She was an absolutely incredible talent and a great person. She had such an eye and a visual style, she was the kind of cinematographer that you wanted to see succeed because you wanted to see what she could pull off next.”

“She was a fantastic person. There was no amount of pressure she couldn’t handle. She was a great collaborator and an ally to anyone in front of her camera. Everyone who knew her was rooting for her.”

Joe, who is currently in Ireland filming a new series, added: “I can’t believe that this could happen in this day and age… gunfire from a prop gun could kill a crew member?”

“This is a horrible tragedy. My heart goes out to her family and especially to her son. I am so sad today for everyone who knew her and worked with her…,” he wrote.