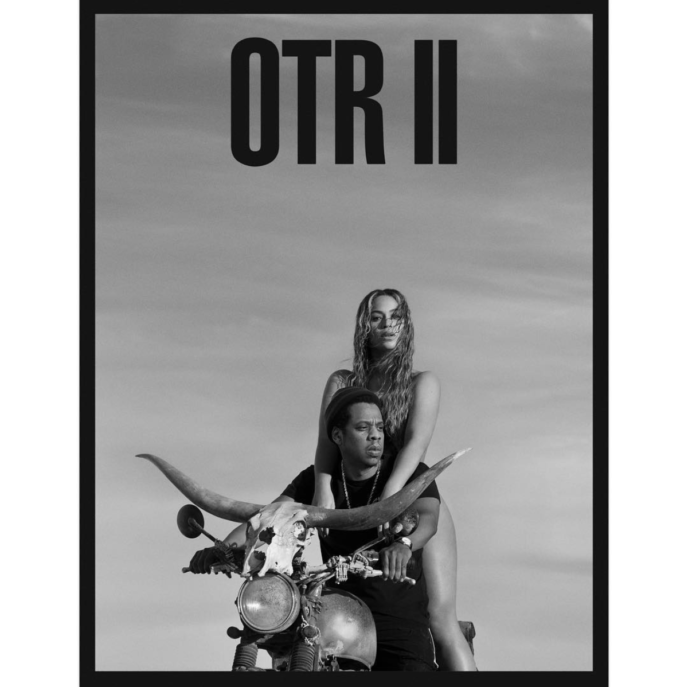 Jay-Z and Beyonce have announced dates for their On the Run II stadium tour.

The tour will kick off Wednesday, June 6 in Cardiff, and will stop in 15 cities across the UK and Europe – but no Ireland date has been announced.

Their 21-date North American leg of the tour will begin July 25 in Cleveland.

Tickets will go on sale to the general public starting Monday, March 19 at LiveNation.com and “all usual outlets,” according to a press release.

The news comes after their tour announcement was accidentally leaked last week when Beyonce’s Facebook and Ticketmaster pages announced a date for the tour, on July 30 at Philadelphia’s Lincoln Financial Field. Both posts were quickly deleted, but not before eagle-eyed fans spotted the news.

The pair last toured together in 2014 for their first On the Run tour, supporting Beyoncé’s self-titled 2013 album and Jay Z’s Magna Carta Holy Grail.