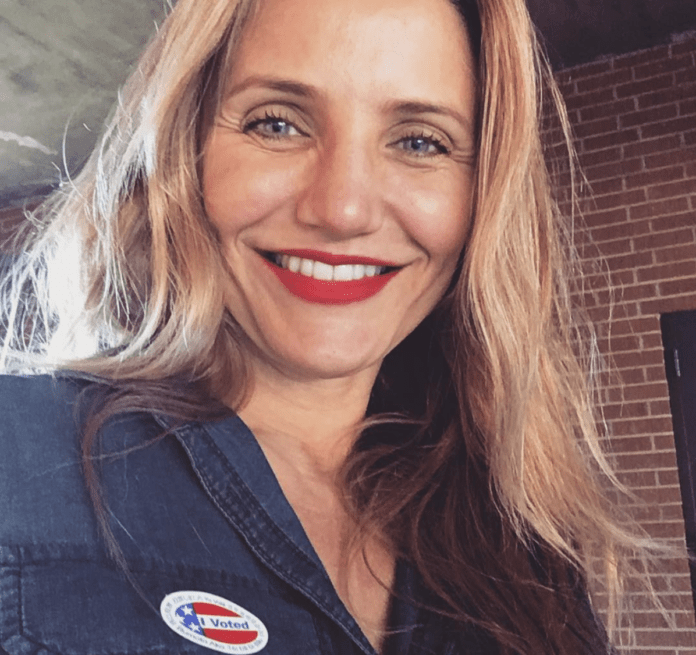 The Charlie’s Angels star, who has not starred in a film since 2014 in which she played character Miss Hannigan in Annie, has reportedly been done with Hollywood for a while.

According to Cameron’s friend and former The Sweetest Thing co-star Selma Blair, “Cameron has said she is done ‘with the film industry and has no plans to return the big screen.”

Selma was speaking at the Oscar’s Vanity Fair pre-party last week when she said, “I had lunch with Cameron the other day, we were reminiscing about the film.”

Happy Birthday to my Beautiful Wife ❤ I feel like I am the LUCKIEST guy ALIVE❤ I don’t think anyone could ever know the Depth, Kindness, and Compassion that I get to experience everyday thanks to My One and Only- You got me til the end baby❤❤❤

Speaking of how Selma was up for a sequel to their film she added, “I would have liked to do a sequel but Cameron’s retired from acting, she’s like ‘I’m done’.”

According to The Daily Star, a source has added that, “Cameron is constantly inundated with film scripts trying to tempt her out of retirement but she’s just not interested. She’s happy, in love and wants to make the most of her freedom and free time.”

Us Weekly reported a couple of weeks ago that, “Cameron was more interested in starting a family than continuing her career in front of the camera.”

“Cameron hasn’t wanted to work, She is enjoying being at home and being a housewife, she would love more than anything to be a mom. At this point they would be very happy with the miracle of one child.”