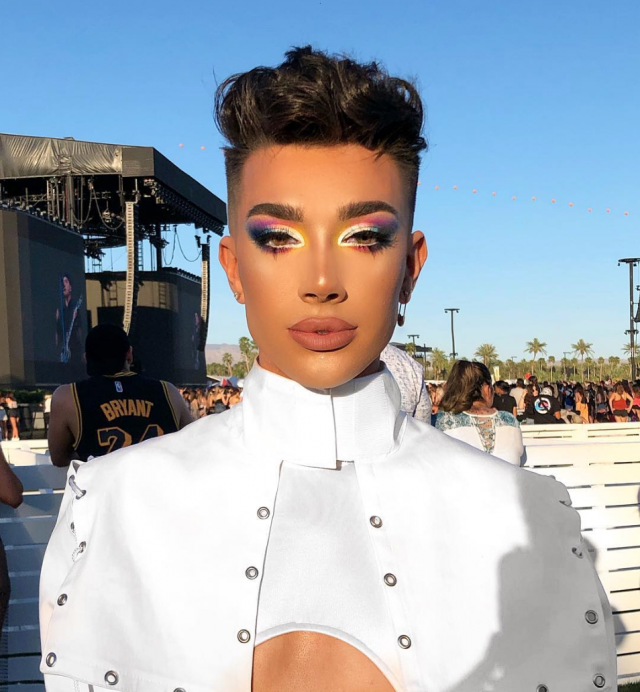 James Charles opened up in a new video about how he has experienced the current YouTube scandal.

The Tati Westbrook vs James Charles drama is all anyone could talk about this week, since Tati uploaded her now infamous Bye Sister video.

In the video, the 37-year-old beauty guru alleged that James Charles, 19, was engaged in sexually inappropriate behavior. 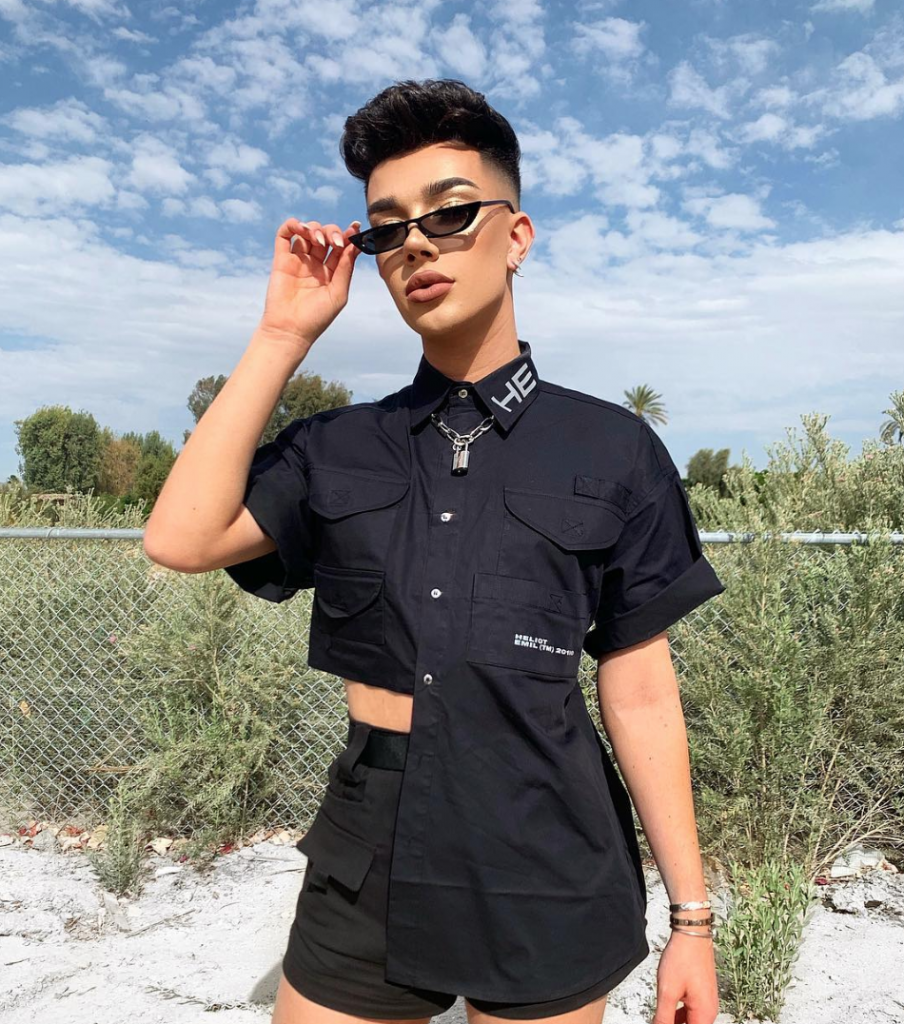 She also  explained how disappointed she was that James, who she considered a close friend, had promoted a product from her direct business competitor.

Since the scandal broke, James Charles has notoriously lost millions of his huge following, while Tati’s follower count has more than doubled.

It was reported that following the Bye Sister video, James Charles went into hiding, but he has now reemerged with a new video to explain his side of the debate.

Titled No More Lies, James described how the public controversy led him to a very dark place mentally.

“Everything that happened really really hurt, and I wouldn’t wish what happened on my worst enemy,” he said.

“The last few weeks of my life have been the most painful time I have ever had to deal with, and my head and brain for a hot minute went to a place so dark I didn’t think I would come back, and that… I can’t believe I just admitted that on camera.”

“People always say being a social media influencer is an easy job… but I don’t think any human being ever is prepared to deal with the pain and anxiety of what it feels like for millions of people to be talking to you at one time.”

He has also offered a rebuttal to the claims that he did not contact the beauty guru before promoting a competitor product.