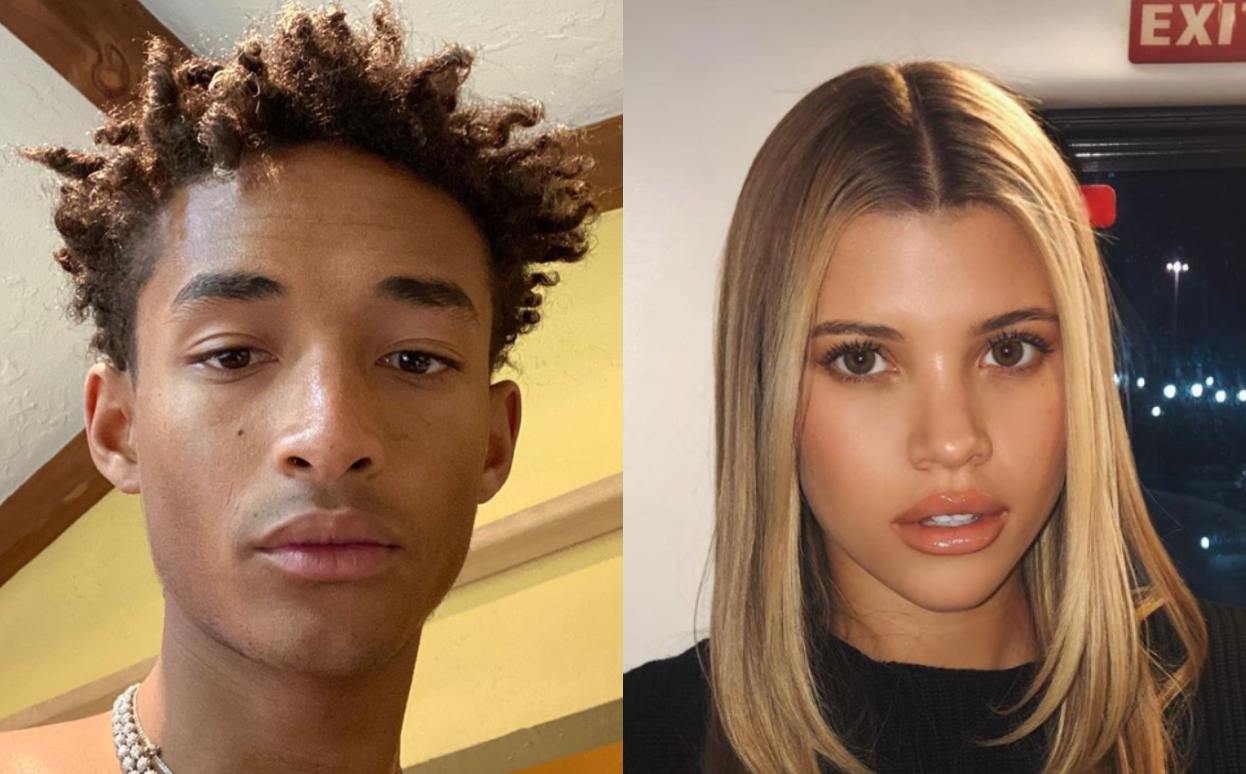 The longtime friends sparked romance rumours last week, when they were papped holding hands and hugging on the beach in Malibu.

Jaden was later questioned about the speculation during an interview with Ryan Seacrest on iHeartRadio.

The 22-year-old responded: “You know, I actually don’t look at the internet, so I didn’t see that. Me and Sofia have been friends for like 10 years.”

Sofia Richie spotted out on the beach cozying up to Jaden Smith after her breakup with Scott Disick pic.twitter.com/b3pqgEYKpT

“We’ve been going to the beach pretty consistently for 10 years too,” he joked. “Yeah, we’re just homies and we love each other and it was fun.”

The news comes after Sofia recently ended her on-off romance with Scott Disick.

The model started dating the 37-year-old back in 2017, two years after he split from Kourtney Kardashian.

The reality star famously dated Kourtney for 10 years, and the former couple share three children together – Mason, 10, Penelope, 8, and Reign, 5.