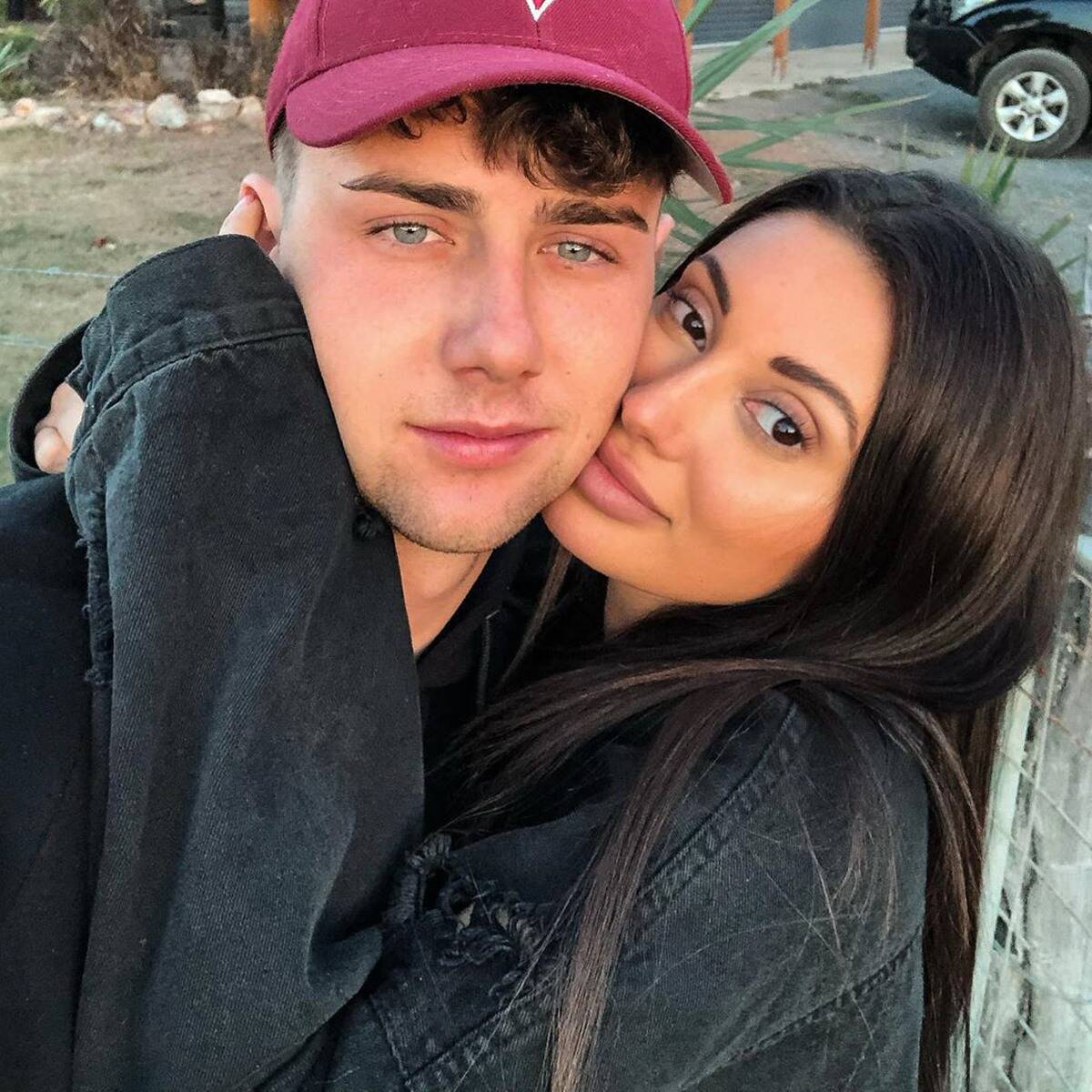 Francesca Farago has confirmed her relationship status, after being spotted with her ex Harry Jowsey.

The reality stars rose to fame on season one of Netflix’s popular dating show Too Hot To Handle, which premiered last year.

After a whirlwind romance, Harry proposed to the Canadian model at the THTH reunion, but the couple called it quits just a few weeks later.

Following her recent split from TOWIE star Demi Sims, Francesca sparked rumours she and Harry were back together – as they were spotted spending time together in Mexico and posted TikToks together.

Speaking on the Domenick Nati Show, Francesca revealed she and Harry were close to getting back together, but she decided to “cut it off” because he was “disrespecting” her.

The 27-year-old explained: “We were getting back together. We were getting to know each other slowly. And then, he was just being extremely disrespectful to me online.”

Francesca said her ex “was saying things that I would love to hear…and then his actions didn’t match”.

She added that Harry “chose a friendship with someone over having my back and defending me”, so she “cut it off”.

“I’m 27 now and I can see through bulls*** really easily and I wasn’t gonna put myself back in a situation where I was gonna be heartbroken again. I spent a week crying over it but now I’m done.” 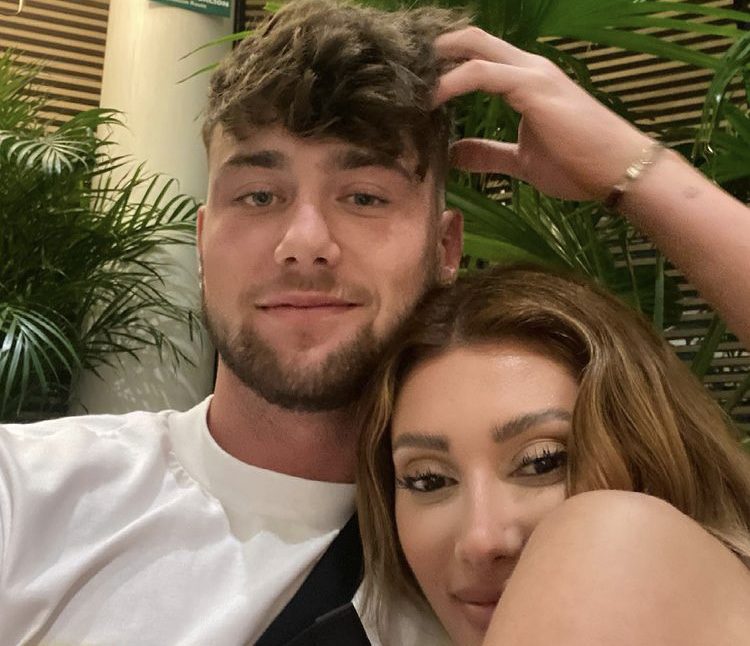 “I’m ready [to] completely close that chapter of my life and move on, and not get hurt anymore.”

Francesca insisted: “I’m the most single I’ve ever been in my entire life”, but said she would love to meet someone special.

“I don’t want to be single. I like being in a relationship, and I feel like I’m at that stage in my life where I want a relationship. And I want to settle down soon, so it’s hard to find someone to date.”

It comes after Francesca’s ex Demi confirmed her romance with Geordie Shore star Bethan Kershaw, two months after their split.